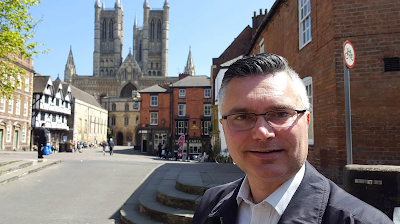 Looks like a few BSL deaf are having a stab at getting voting for, why so many fail to get elected is really down to three issues,
(1) Campaigns are singular based on their own lack of access (so about their issues), or
(2)  Failing to appeal, engage, or relate to hearing voters,
(3) Lacking awareness of what local/national issues are.
Hardly any apart from the gentleman above interact WITH hearing people, and at least he isn't using 'I haven't got a terp' as an excuse as are other UK deaf candidates.  It's about the voters, not the candidate what, are you going to do for THEM?  E.G. these problems are UK-wide, In my area, they are panning an Asian candidate standing on discrimination, because they view HIM as non-inclusive or don't relate to his problems.  Will hearing voters relate to a deaf BSL user who needs help to talk to them?
What is their past record of involvement in their community? by the community, we mean all voters, not just their deaf/ethnic peers and charities.  Voters aren't swayed by your issues, they want to know what you are doing to solve theirs, that is politics.  It sounds brutal, it is the reality. 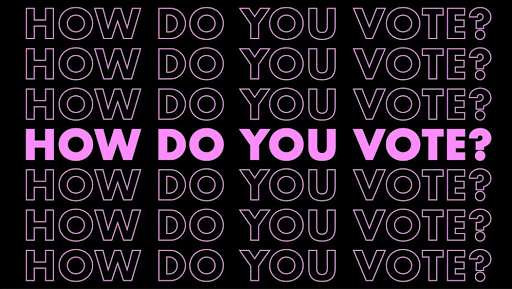 Iain Scott-Burdon from Lincoln has announced he will be standing as an Independent candidate in the upcoming general election for the Lincoln constituency. Iain, who announced his application in the eleventh hour, is deaf and uses British Sign Language. He works at Lincolnshire County Council and sits on a number of disabled committees and groups.
He said “I am standing as an Independent MP for Lincoln [on June 8]. I am deaf and my first language is British Sign Language. I was born in Grimsby and I grew up in deaf boarding schools. “I work for Lincolnshire County Council and I am chair of the Disabled Staff Engagement Group. I have been involved in politics for some years and I now sit on the National Disabled Committee for Unison.
“I was involved with the consultation with the government to create the Disability Discrimination Act (DDA) which became law in 1995.
[oops the Deaf didn't turn UP for the DDA '95 launch, only ATR did!]'
SOURCE
Posted by MM at Friday, April 16, 2021 No comments:

Makes sense, the Sound of Metal film is about people losing hearing.
Posted by MM at Friday, April 16, 2021 No comments:

A Harmony of Hypocrites...

Probably the easiest way to win a game is to ban the opposition but!!   A healthy discourse of opposites is essential in a democracy, it would be extremely boring and wrong for everyone to agree anyway, more feedback online to those challenging the Deaf status Quo (or even any status quo). 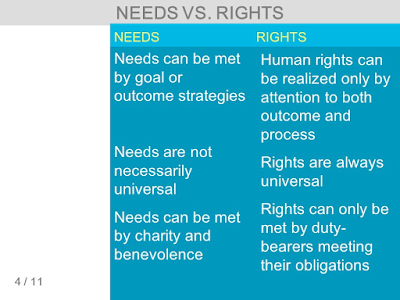 Is there no room now for a personal view online any more?  The major problem is a lot of people pretend assent to avoid conflict, BLM e.g. and other areas know it, and know there is nothing to be done about it too.  BAME?  whatever happened to that term I wonder?  Mention either that area, gender or equality and inclusion, then things tend to polarise very rapidly and online moderators stretch out to the 'edit' or 'ban' button etc, not because they disagree but afraid others will.   One or two have actually banned people for life (Or life as such as it exists on a site anyway).

Quite obviously, ATR sails on the edge of things most of the time, we just feel anything is invalid unless you hear pros and cons in equal measure to arrive at a consensus, we don't accept media support as valid, charity is a hindrance, and dedicated sites with an obvious 'slant' and vested interest.  The BBC in the UK is no longer viewed a valid or neutral media.  Nobody has a priority over anyone else access-wise.  I doubt anyone can identify a  SINGLE online site where democracy happens, even at deaf.read there are posts they won't allow, with some not really being validated why, or reasons being given.  Obviously, as a Non-American poster, you have to take other countries foibles and laws into account, as do American posters have to toe whatever the current UK line is if they want to be seen.  The key message is to avoid obvious dedicated sites altogether, albeit easier said than done.

Mostly because the dedicated sites are created to include 'like with like' so people who won't rock their boat, spotting the deaf variety is relatively hit and Miss it is either signed or the splash the D everywhere discarding basic grammar rules to make their point.  In reality, easily identifying a site others want to avoid, so it doesn't always work as they wish.... Such sites immediately identify as a clique, and goes downhill rapidly then, sometimes, only contention keeps a site alive, (Not trolling of course), there is little or no place for the independent or 'lone ranger' but we are the spearhead of raising issues even if after the 'reasonable majority' make it real and dump us after, we still serve a vital purpose.

We accept our 'collateral damage' status as par for the course.  Our annoyance (And we have lots!), are people I know share a different view but still agree with those that don't and cop out of standing their ground to avoid a row or something, just what good does that do?  Harmony? I wonder if a 'Harmony of hypocrites is a thing? Silence is the very definition of disagreement, and like people who don't complain until after the event, it doesn't count, like voters who didn't.   In most cases people are running scared of being targetted by the righteous few etc, maybe when we ditch Human Rights laws for one that recognises real equality and common sense it may be viable.  So many heads need banging together it is difficult to know where to start.

We have deaf areas campaigning for laws/bills that just suit their view of deafness, access or inclusion, it is a questionable way to go, to use the law as a discriminator and separator, which is what happens.  Culture has a lot to answer for and without it these deaf would be just the minority they really are instead of being empowered to establish an image that takes us ALL in and very aggressive when challenged on that.  Those that need specific support, of course, they should get it, those that 'prefer' support that isn't their actual prime need, and they have viable alternatives to use,  I can't go with.

It's not a right to pick and choose how equality or inclusion should work depending on your mood at the time, or the current campaign being run, assessment should define, the UK welfare agencies already use that criterion The USA as we understand it also has a 'legal' definition of who is deaf or blind.  Assessment looks to be the real way to determine need, what we 'choose' is up for grabs.  We have people who are perfectly literate refusing to speak when they can or even read a letter because they 'prefer' to sign instead.  You can't do that, that is a choice, not a need and need comes first.

It is all rather sad people with the same disability issues are at each other's throats :(  but the Deaf are the 'Mice that roared'.

The Sound of Metal 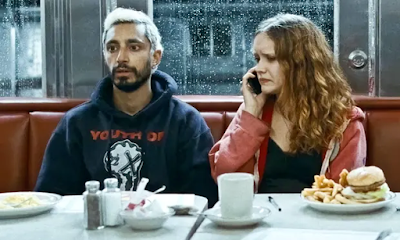 So why are sign users complaining one of their actors didn't get the part? simples, they weren't qualified, it was about the deafened NOT the 'Deaf'.  It's a breakthrough film in that actual deafened were included, more please, let's have real diversity.  I am unsure the sop to sign was necessary...  VIDEO blurb HERE.
Some reviews:

In the 2020 drama Mogul Mowgli, co-writer and star Riz Ahmed played a British-Pakistani rapper struck down by a debilitating illness on the eve of his international breakthrough. In Sound of Metal, which premiered in Toronto in 2019, Ahmed plays an American drummer whose life is turned upside down by the onset of deafness.

The Association of Late-Deafened Adults (ALDA) congratulates the cast and crew of the Amazon Studios film Sound of Metal on their recent SIX Academy Award nominations. These include Best Picture, Best Actor in a Leading Role, Best Actor in a Supporting Role, Best Original Screenplay, Best Film Editing and Best Sound. ALDA thanks you for brinSound of Metalging more attention to hearing loss.

The movie resonated with many of our ALDA members. Although each person’s hearing loss journey is different, there are some common issues that we all struggle with. The director and actors did a great job in conveying those issues to the audience. There were a few inaccuracies in the movie but when the director, Darius Marder, was contacted, he was very sincere and open to comments and feedback from our organization. We hope that any future films involving a late-deafened adult include authenticity. This can be done by including a true late-deafened adult, consulting with ALDA, or by having a late-deafened adult on the set or as a consultant.