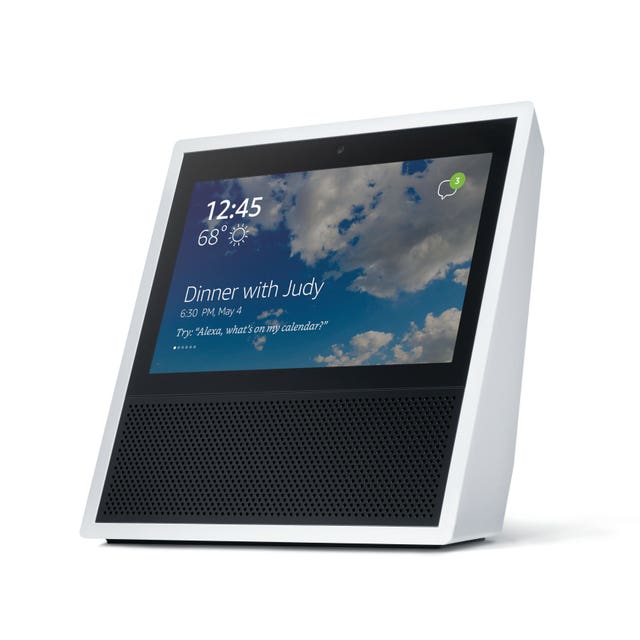 Amazon has introduced Alexa Captioning in the UK, which enables deaf or hard of hearing users to see responses to see text-based responses from the virtual assistant.

The new feature works with Amazon Echo devices which have a screen – the Echo Show and Echo Spot – and can be turned on via the device’s settings. Once active, the feature will show real-time captions appear on their Echo screen of Alexa’s responses to certain queries, however, the technology giant has said not all responses are supported and the technology will continue to be honed over time.

The feature was first launched in the US several months ago and is Amazon’s latest effort to improve accessibility around the voice-activated artificially intelligent assistant.

The tech giant has also announced Tap to Alexa in the US, which enables users to talk to Alexa without using their voice, instead of using a range of new touchscreen icons to call up important information such as news, weather and traffic information, as well as set timers. Amazon confirmed on Monday that Tap to Alexa was rolling out in the US immediately, with other markets set to follow in the near future.