Teacher: Not my job to prevent deaf abuse... 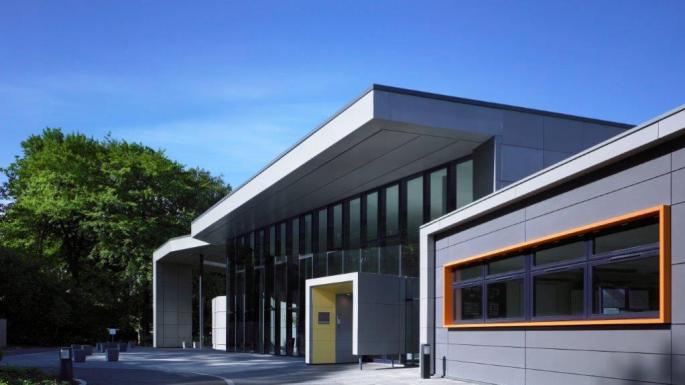 A senior teacher who ran Scotland’s deaf school while bosses were investigated for failing to protect pupils has herself been accused of failing to act over claims of sexual assault. Carol Binnie was made acting head of Donaldson’s School in Linlithgow in 2013 while two members of staff were suspended and under investigation.

She has been accused of “failing to take . . . and ensure that appropriate actions was taken in respect of allegations of physical and sexual assault of pupils”.