Deaf boy beaten up by gang of 6. 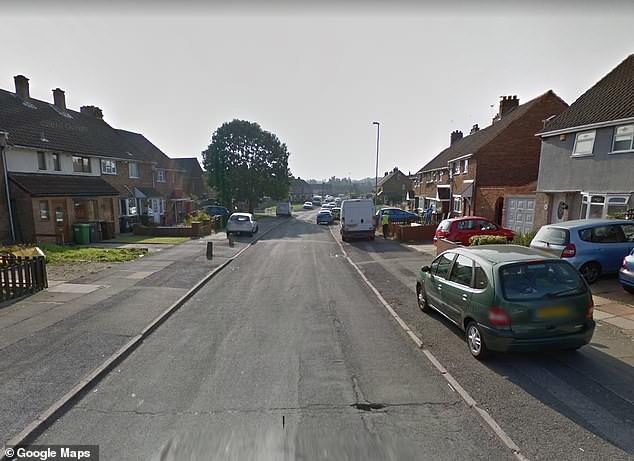 A deaf 10-year-old schoolboy was chased and beaten up by a gang of six, who then ripped out his hearing aids and stamped on them. The unprovoked and 'hateful' attack happened around 7pm on September 28 on Lister Road in Beechdale, Walsall.


West Midlands Police say that the 10-year-old was pushed over, kicked and then stamped on. They say he is 'very frightened and shaken' by the shocking assault. The shocking and unprovoked attack happened on the evening of September 28 on Lister Road in Beechale.

The shocking and unprovoked attack happened on the evening of September 28 on Lister Road in Beechale, Walsall (pictured) The gang, who were all older boys, tore the 10-year-old's hearing aids from his head, flung them to the ground and crushed them underfoot. Police say that it will cost several thousands of pounds to replace the destroyed hearing implants.