Stop listening to my FARTS!! 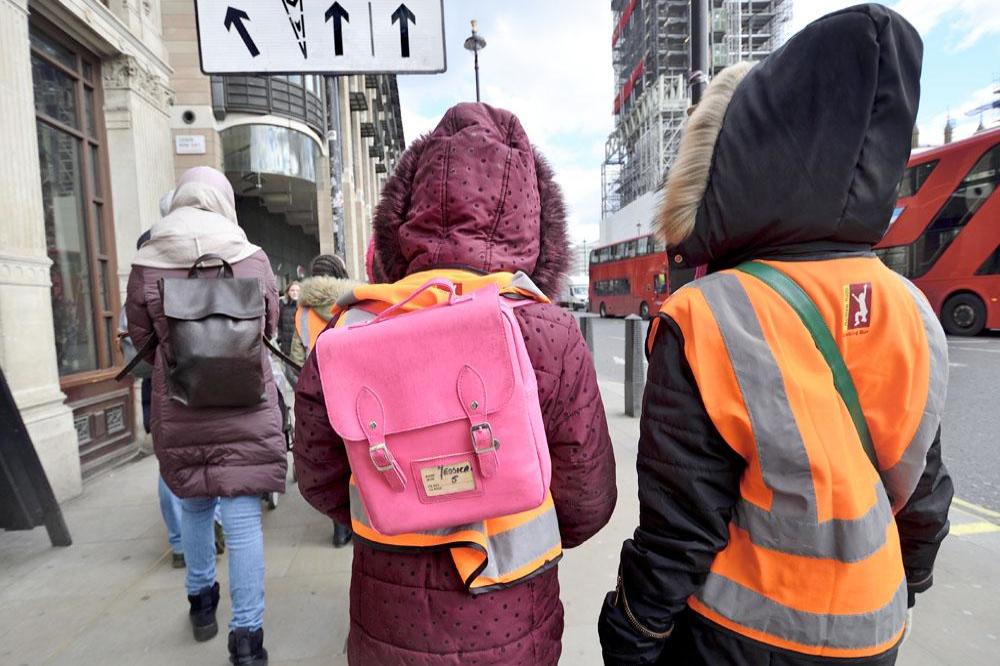 Deaf boy shocked others can hear his farts A deaf boy was left horrified after finding out the rest of his classmates could hear his farts.


A deaf boy was left horrified after finding out the rest of his classmates could hear his farts. School children Schoolchildren The six-year-old boy's teacher, Anna Trupiano, revealed the hilarious exchange on Twitter which happened in her American Sign Language class, and it has since been shared thousands of times and even caught the attention of 'Good Will Hunting' actress Minnie Driver who retweeted it on her page.

Writing on Twitter, Anna said: ''Today in first grade one of my deaf students farted loudly in class and other students turned to look at them. ''The following is a snippet of a 15-minute conversation that happened entirely in American Sign Language among the group of deaf students and I.'' The boy replied: ''Why are they looking at me.'' He was then left in shock as his teacher replied: ''Because they heard you fart.'' The surprised pupil answered: ''Whhhhat do you mean?'' to which his teacher responded: ''Hearing people can hear farts''. Another deaf child who was left horrified added: ''Wait, they can hear all farts?!?!?!''

Anna had to explain: ''You know how sometimes you can feel your butt move when you fart? ''A lot of those they can hear. But if your butt doesn't move it's more likely they didn't hear it.'' The boy then shouted: ''TELL THEM TO STOP LISTENING TO MY FARTS! THAT IS NOT NICE!'' Anna hilariously added at the end: ''I went to college for 8 years to have these conversations.''