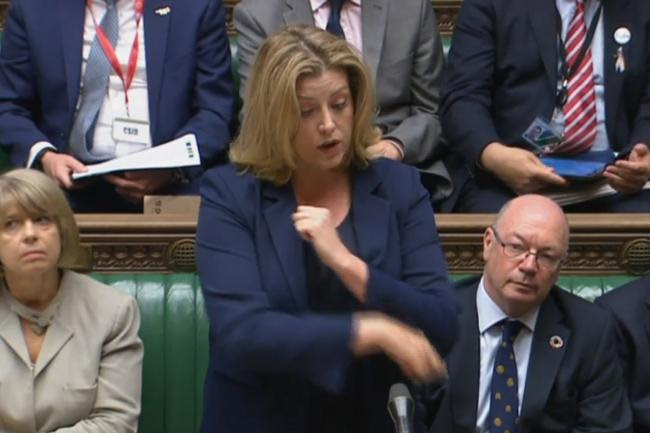 Two glaring errors, (1) Deaf AREN'T disabled, and (2) the 'awareness' ignored 98% of those with hearing loss who DON'T sign.


Ms Mordaunt signed as well as speaking at the Commons despatch box in answer to a question during her department’s oral questions. Speaker John Bercow responded with his own signed and spoken reply, stating: “In thanking the Secretary of State – and the gratitude of the House is obvious – let me just say by way of reply that is good news.”

Replying to a question from Tory Bob Stewart (Beckenham), Ms Mordaunt said and signed: “Mr Speaker, on the 24th July we will hold a global disability conference here in London organised by the UK Government, by the Kenya government and by the International Disability Alliance.

“For too long in the world’s poorest countries, disabled people have not been able to reach their full potential because of stigma or not enough practical support. I am proud to be focused on this area which has been neglected for too long.  “The conference will support the global effort to advance disability inclusion for some countries’ most vulnerable people.”

Mr Stewart drew some laughs as he attempted to sign himself, gesturing to his knee, as he began his own question on what Britain was doing to help “friend of the UK” Somaliland with the words: “Mr Speaker, as a boy…”

What they said in 2015, and more recently DWP sub-contractor adverts for BSL interpreters that saw little or no take-up of work offers, which will leave deaf with no support to claim welfare benefits.

Unite is concerned that downward pressure on costs and standards could mean staff with fewer - or even no - qualifications could make mistakes when a deaf person is having a vital medical procedure or on trial where a miscarriage of justice could happen landing them in prison.

The National Union of British Sign Language Interpreters (NUBSLI), a branch of Unite, wants full consultation on a new framework document being considered by the Crown Commercial Services (CCS), the government procurement department. Ideally, it would like the framework document scrapped.

NUBSLI said that the framework document will open the door for further privatisation of the service which could adversely impact on the UK’s 1,100 sign language interpreters with big private companies driving out the smaller agencies which commission the interpreters.

NUBSLI argues that monopolies could be created, and offering unsustainable wages could effectively de-professionalise interpreting leaving deaf people with no access.
Unite regional officer for NUBSLI  Andrew Murray said: “Our fear is that driving down costs will mean a reduced service for the UK’s 100,000 deaf population and will see our members having their pay cut by the big outsourcing companies

“We are also concerned that there will not be enough protection when it comes to professional accreditation, which has been a 30-year fight to achieve.  It takes seven years to train a sign language interpreter and be on the National Registers of Communications Professionals working with Deaf and Deafblind People.

“Under-qualified interpreters could make mistakes that affect medical procedures or cause an innocent person to be sent to prison. This is a skilful job and should not be devalued in pursuit of cost-cutting.”

Unite pointed out that when outsourcing giant Capita took over the Ministry of Justice (MoJ) contract for interpreting it imposed a pay cut of over 50 per cent leading to a boycott of the MoJ – if something similar happened to the sign language profession it would cease to exist.

Amplifon: It could be you too...


The smoke screen of bilingualism, first the definition....

Able to speak two languages with the facility of a native speaker.

Of, or involving, or using two languages.

Does it actually exist in ASL or BSL terms? Arent' they just using ONE, their own sign via the translator? Discuss....
Posted by MM at Tuesday, July 03, 2018 No comments:

Email ThisBlogThis!Share to TwitterShare to FacebookShare to Pinterest
Labels: ATR

Marlee: I can't belive COLG got me an Oscar... 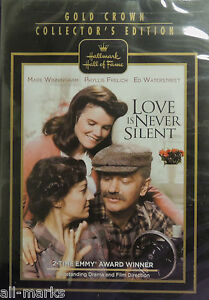 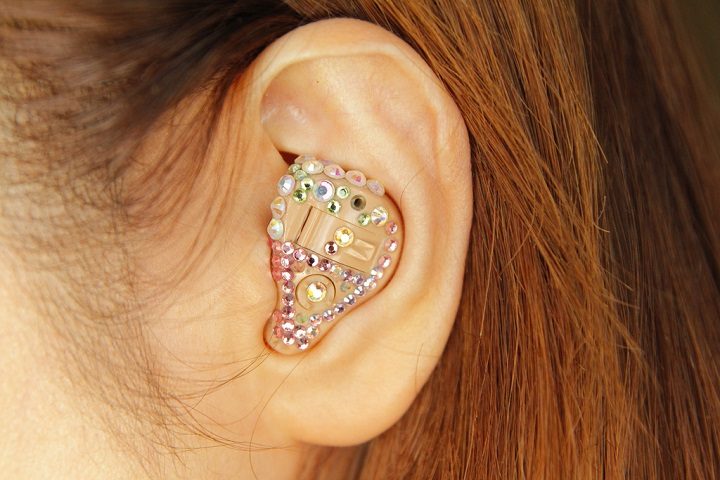 A place for deaf people in Preston to receive help and advice has opened in the city centre.

Lancashire Deaf Services has taken premises in Cannon Street. An open day for the public to discover more about what the service does is being held on Thursday (4 July) from 12pm to 3pm. The hub building will be home to the Lancashire Rose Care Service, Sign Communications North West, Sign phone, Sound Solutions and more.

Managing director of the deaf service Doug Alker said: “Over the past years, the situation of deaf people has been severely challenged through cuts in the public service and by inappropriate contracting out by some authorities, which has resulted in having a serious effect on deaf people’s ability to be involved in society.

“The intention is to link up with Preston City Council, Lancashire County Council, the various Health Authorities, the University, and local companies. “The formal launch of the service will allow us to work with the local community to move forward to enabling social inclusion of deaf people of all ages and degree of
deafness.” 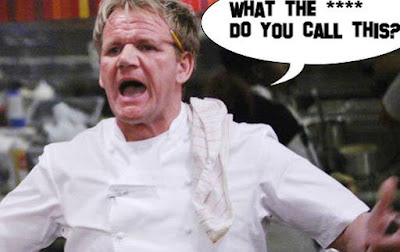 Discussions on this TV program and deaf access brought out 2 differing views on deaf access. (*888 is UK subtitling access format for the deaf on TV media).

Poster (1) Ah! We're talking about a programme called Q u e e r Eye. For some reason, this has been rendered into ***** Eye * Ironically the article is about the censorship of subtitles on the programme in question. We've visited this problem before.

We want all of it. All the time. Every word. Clear? AND NO CENSORSHIP ON THE FORUM!

Poster (2) It's not often I disagree about censorship, I censor my blog, my social media, emails etc...but the fact remains we are entitled to be able to moderate some stuff out, to prevent bullying etc.  AOHL censors/moderates here they had to, to prevent spammers zeroing the forum. However, the nature of 888 TV access entails we have NO way of moderating output that we may feel is offensive.  I think 'go away if you don't like it', is no choice either.

The other aspect is who is watching, it isn't just adults who can ignore and manage things they see, but children who get influenced by it.  The nature of TV contention is that simply by putting up a warning first they feel they are exempt from the output content after.  A few have found that belief very costly.  In an ideal world, we can all manage whatever media throws at us, but most can't, and some deaf are disadvantaged in they don't really know what is an acceptable social-hearing norm either.

Deaf can take things literally too and don't see context as well as hearing do.  We live in a snowflake generation where objecting to everything and anything for the sake of it is rapidly becoming a norm, this clouds issues further.  It's hard to BE a discerning viewer.  I'd like to see an edit option so we can block certain words and phrases.  People may well feel they have a right to be sworn at 24/7, or be bombarded by issues they don't agree with, I wouldn't.

Of course Deaf. Read highly censors what can and cannot be printed and by whom. It's just what individual moderators feel they find acceptable, so we do need a norm of some kind.  Bias is one norm we could address but won't.