Deaf falling further behind in Education... 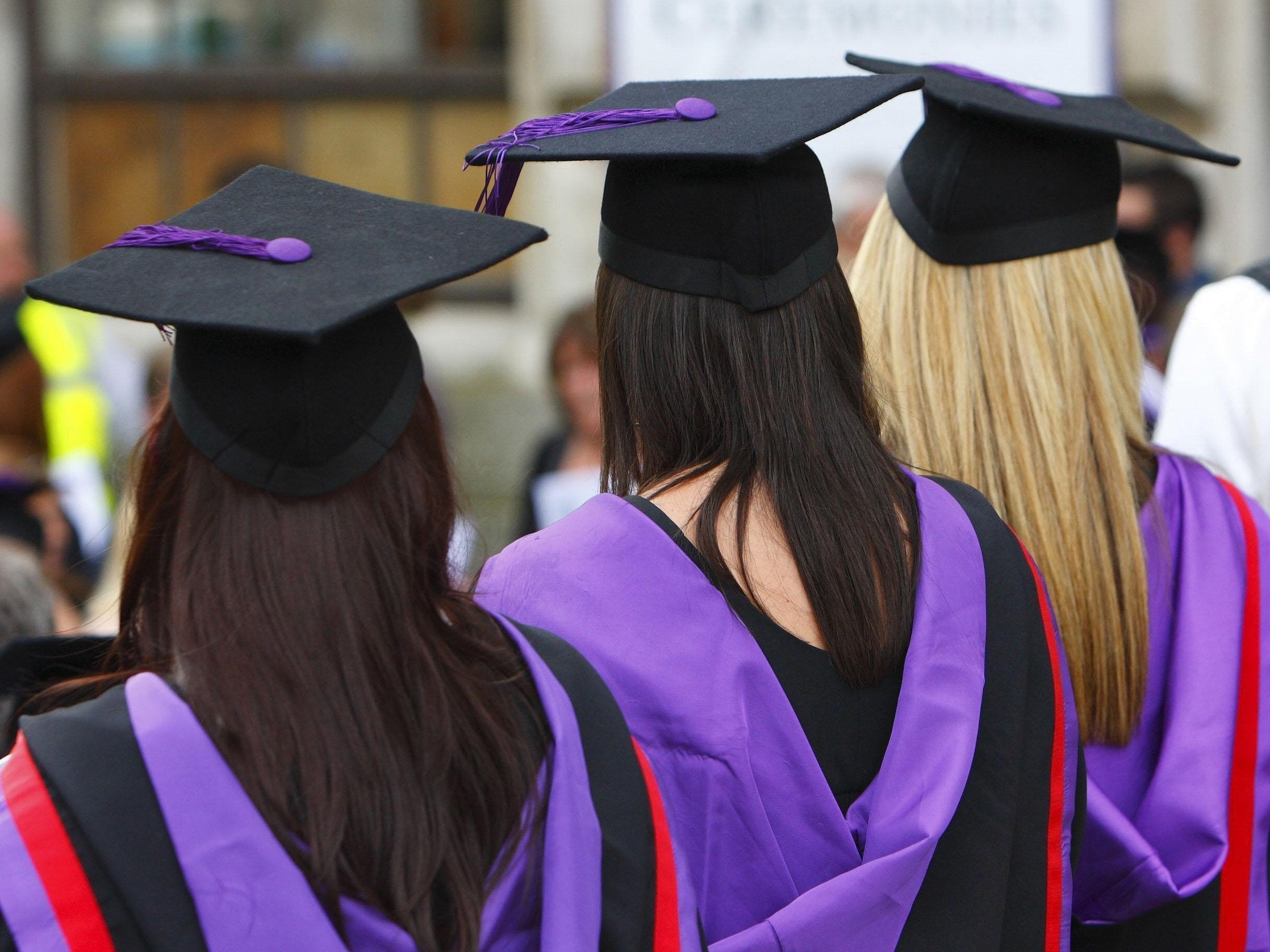 What is the real issue via cuts?  Is it lack of funded signed support? insufficiently trained staff available? an over-emphasis on signed language with its poor compatibility with the curriculum? WHERE are the cuts being made? now deaf demands for stand-alone BSL classes as part of the curriculum too.

Even setting that up would set the system back 15 years as there are no qualified BSL-English teachers available to make it work.  The deaf child must learn more effective hearing-deaf communication modes, acquire more English skills, and less stand-alone approaches that won't help them to move forward.  There is no work to be gained from the community. More funding yes but targeted where it does the most academic good.  This means deaf communication HAS to be a lot more compatible with the school curriculum, it's ludicrous to suggest they should have their own!

A lot of the issue is deaf students jumping ques via rights laws etc, to go to Further Education colleges, and universities and those establishments having to spend the first 2 years bringing their literacy into line so they can follow their chosen courses. (Which also suggest current deaf child education modes, are a complete waste of time and contributing to poor results later).  Quit priming deaf children for the deaf world and start priming them for the hearing world they have to live and work in.  It won't stop them going to a deaf club after school!

Deaf children are falling further behind their hearing classmates at A-level amid government funding cuts, an analysis has found.

Almost six in 10 (58.8 per cent) deaf pupils in England failed to achieve more than one A-level by the age of 19 last year, the highest proportion since 2012, the latest figures show. Students with no special educational needs (SEN) opened up the biggest attainment gap – 23.5 percentage points – over their deaf peers for six years, the analysis of government data has revealed.

‘Deaf students far less likely to attend prestigious UK universities’  Only 41.2 per cent of deaf pupils achieved two A-levels, or equivalent technical qualifications, by the age of 19 in 2017, compared with 64.7 per cent of their hearing classmates.

The National Deaf Children’s Society (NDCS), which carried out the analysis, has said the decline in attainment among deaf young people has been driven by “year on year cuts”. And the attainment gap is likely to get worse this year, the charity said. The warning comes after thousands of students picked up their A-level results and found out whether they attained their university places, and pupils will receive their GCSE grades on Thursday.

The attainment gap between deaf children and children with no SEN also widened at GCSE last year, with deaf children achieving more than a whole grade less at GCSE than their hearing peers. Martin McLean, an education policy analyst at the NCDS, told The Independent: “Deafness isn’t a learning disability and all of the research shows that deaf children can achieve just as well as their hearing classmates, they just need the right support in place to do it.

“To be falling behind so drastically at A-level, even with an extra year to complete their A-levels, shows the system is completely failing deaf young people. The government should be shamed by these statistics.” He added: “As councils up and down the country slash the education support they offer to deaf young people at an unprecedented rate, we are expecting the attainment gap, which is already unacceptably wide, to get worse.”

Earlier this year, the charity warned that millions of pounds of support for deaf children were being lost, with one in three councils making cuts, leaving services at breaking point. Campaigners have warned that deaf-specialist teachers are being cut back every year, which has reduced the amount of time they spend with young people doing their A-levels.

She said: “Clearly deaf children aren’t getting the support they need – and even more cuts being planned are going to make a difficult situation even more bleak for many families.” The NDCS is calling on education secretary Damian Hinds to take personal responsibility for sorting out the “crisis” in deaf young people’s education. Mr McLean said: “Teachers of the deaf are now supporting far too many deaf children, their capacity to support young people over 16 is getting less and less and so far we have seen absolutely no action from the secretary of state for education to step in and sort this crisis out.

“We know there are huge pressures on education funding, but to do nothing is to be complicit in failing a whole generation of deaf young people,” he added.