Deafness. It could be reversed...

Deafness could be reversed, research suggests. Scientists have discovered how to regrow cells in the ear that are critical for hearing. 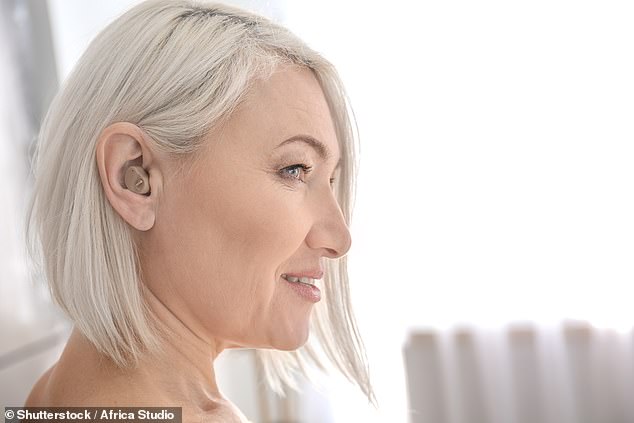 Viruses, genetics and even existing drugs could trigger little hairs to regrow in the inner ear, according to a study by the University of Rochester. These hairs are the first step in picking up on noises and are not naturally replaced when killed off by age or overexposure to loud noise.

Humans do not regenerate hair cells in the inner ear once they are lost, which leads to permanent hearing damage. These hair cells move in response to vibrations, which causes nerve impulses to be sent to the brain where they are interpreted as sounds. In other animals, however, such as birds, frogs and fish, surrounding cells in the inner ear, known as the cochlea, can change into hair cells. Although unclear exactly how this occurs, it is thought to be driven by protein signalling.

Hearing loss can be temporary or permanent. It can also develop gradually with age or come on suddenly. Hearing loss in just one ear may be due to a build-up of wax, an infection or a burst eardrum. Sudden loss in both ears may be due to damage from a very loud noise or side effects of certain medication. A gradual hearing loss may be the result of fluid building up, known as glue ear; a bony growth, called otosclerosis; or skin cell accumulation, known as cholesteatoma. A gradual hearing loss in both ears is usually caused by ageing or exposure to loud noises over many years. Hearing loss sometimes gets better on its own.

A build-up of wax can also be treated by being suctioned out or softened with drops. However, hearing loss can also be permanent, with treatment then focusing on making the most of the hearing that remains. This may involve: Hearing aids Implants - attach to the skull or are placed deep in the ear if hearing aids are ineffective Communicating via sign language or lip reading Hearing loss can be prevented by avoiding loud music and wearing headphones that block out background noise. Ear defenders should also be worn if you work in a noisy environment, such as a building site. And ear protection should be worn at concerts and other noisy events.

Source: NHS Choices The researchers analysed the effects of one of these proteins, known as ERBB2, in the hair cells of newborn mice. 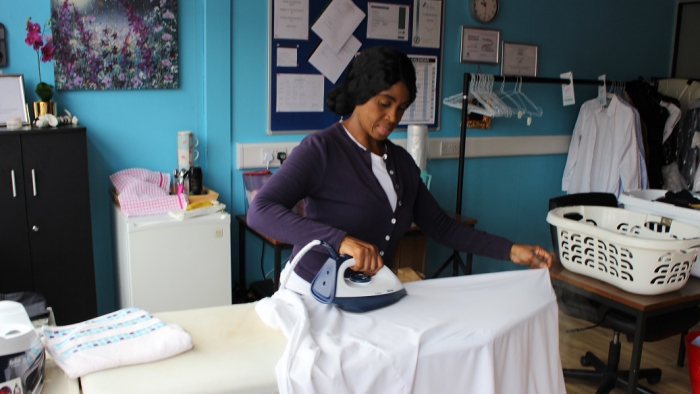 The article posed more questions than answers to ATR !

All the signs for success are looking good for Total Communication (Interpreting Services) Ltd at this year’s glitzy awards ceremony after the agency was put forward as the 2018 Stronger Together Employer by Karen Patten, disability employment adviser, at Reading Jobcentre Plus.


This new accolade is for firms that help unemployed people (aged 25 or over) who need support to get into work or vocational training, or to move closer to either of these goals. Read More Jobs to be created as KPMG moves to Reading town centre Mrs Patten, 62, who awarded Total Communication, which is based in Cardiff Road, the Two Ticks disability symbol (now called Disability Confident) in 2013, said: “Total Communication is passionate about enabling and empowering deaf and deaf-blind people.

“They do this both through the provision of high-quality British Sign Language (BSL) interpreters, lip-speakers and note-takers, advice and advocacy and form filling and by offering employment to deaf people in a supportive environment. “They set up a local ironing service called DEAFinitely Creaseless, employing deaf people and giving them the opportunity to gain valuable experience in the workplace. “They employed one of my deaf customers who lost her hearing at the age of six as the result of suffering severe burns in a house fire. "She is now 54 and started work for DEAFinitley Creaseless in October 2014.

This was her first job and she excels at it.