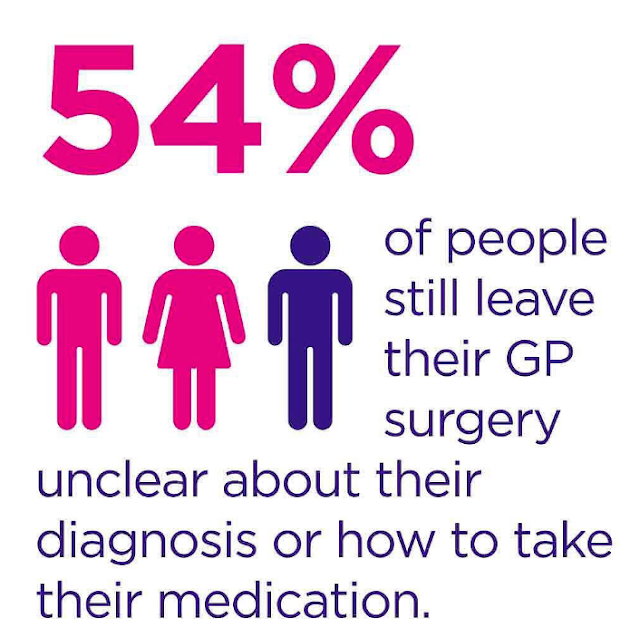 A letter to New Zealand Deaf.

"You cannot legislate empathy, understanding, or respect. It has to come from the person not via penal threat. I always tell people the answer lies with them not the law.

The Uk has 4 major discrimination and equality laws and the Human Rights one in the UK, but, there is no WILL by the people to make a real effort themselves, so we end up as 'protagonists' threatening people with the law unless they care, not on is it?

The way UK equality laws work is on an individual basis i.e. you can fight your corner, maybe win, but it won't mean all the rest in the same situation as you are, will win too. Divide and rule combined with individual or collective right aspirations make inclusion near impossible.  'Each according to need' meant we disabled ourselves as any sort of united community with a common aim.  We were sold a pup because we did not read the small print and some areas who had own agenda anyway.

Of course, individual success removes the effectiveness of the law, and the UK government removed any right to free legal representation, so unless you have the financial wherewithal to fight your corner, you couldn't even launch a case. I know a bit about NZ deaf issues and they tend to concentrate on the language and the culture, more than the access and equality thing, and both areas seem at odds with each other, so it is in the UK and the USA. The primary result is some sort of 'in-house', glorified isolation really, lauded as recognising 'difference'.

The world is full of different people, but most not living with, working with, or respecting each other much.  In celebrating difference, they remain segregated and justify that, apart from the real majority who turn on hearing mainstream and claim THEY are keeping them isolated, it's that or they turn on the cultural area instead for working against them.  There are all sorts of 'in-house' attacks on each other's stance. I don't think many have the in-depth knowledge, real will, or direction, to gain real equality or acceptance, its all some sort of 'parallel universal' approach, which is still isolation and non-inclusion no matter how it is sold.

You cannot attain inclusion via stand-alone approaches and just attacking others for not recognising that! If it quacks it really is a duck.  NZ deaf aren't getting a fair go either. I've done a few blogs on NZ and OZ, and have videos and books re NZ sign language (Which appears a mix of ASL/BSL, and local signs with Auslan), sadly they fall into the same trap of leading with the term 'deaf' thus establishing at the start what area and aims they are going for, and that may well not be including deaf with other views, type of access, cultural disagreement, or including the HoH at all except as an afterthought when reminded everyone has the same right of access and funding reflects that.

They are about where USA and UK deaf were 15years ago, take it from ATR you really do not want to follow those leads, they aren't working out if your aim is inclusion and real equality and acceptance.  The US approach is to sue their way to equality, the UK only in self-interest and fragmented approaches, we've not seen any unity of view here, all we did was sell Deafhood to the Americans because we could make no sense of it, i.e. apart from Scotland which appears to be firm in the belief the law will provide, what the people will not, despite no success with the laws they already have."
Posted by MM at Wednesday, November 21, 2018 No comments:

More captions for the Arts.

My spell checker worked overtime on this one!  I hope they aren't doing the captions.  One piece of reality seems to be missing, even WITH captioning only those living within commute distance can access the arts anyway.

E.G. Predominantly, 'Deaf arts' is about sign language and lacks hearing-impaired relevance or appeal and the issue of Deaf not wanting captions online as access, still isn't resolved either which makes youtube access etc difficult and solitary re the arts.  Why 'deaf audiences' ? should it not read 'access for those with hearing loss?'  A Freudian slip, or the tale of the real tape?

A campaign to give deaf audiences greater access to the arts Campaigners are pushing for greater use of live caption technology in a series of live performances. Les Miserables at the Queen's Theatre will make use of live captions (Ian West/PA).

Campaigners are calling for theatres, museums and galleries across the country to give deaf and hard of hearing audiences access to the “passion of the arts”. There are calls for more venues to provide captions for around 11 million hearing-impaired people in the UK, and a series of subtitled and captioned events is being held to promote greater accessibility.

Caption Awareness Week sees shows such as Mamma Mia and Les Miserables make use of live captions which give hearing impaired audiences greater enjoyment of the arts, with text displayed live throughout the performances.

Melanie Sharpe is CEO of Stagetext, a charity which is leading the campaign to make arts events more accessible to the hearing impaired. She said: “By unifying arts venues and caption users from around the country, Stagetext hopes to bring to life the passion and excitement of the arts to many more people. “Around 11 million people in the UK have hearing loss and we want to make sure that they still have access to the breadth of theatrical and cultural experiences on offer.

“Through Captioning Awareness Week we hope to shine a spotlight on the variety of different events and experiences that are available, so that audience members with hearing loss, or people who miss a word here and there can have their theatrical and cultural experiences transformed.” The campaign is running from November 12 to 18, and venues across the country will make use of live caption technology to offer running subtitles during performances.

Campaigners want the technology to be incorporated into more shows, and for great information to be provided in galleries and museums for those who are deaf or hard of hearing. Sharpe said: “Although the Captioning Awareness Week is a celebration, it is also a reminder of how much further we need to come to ensure that large sections of society aren’t excluded from something that many of us take for granted.” The first event of the campaign week will be Measure For Measure, played at the Donmar Warehouse in London.

SOURCE
Posted by MM at Wednesday, November 21, 2018 No comments: