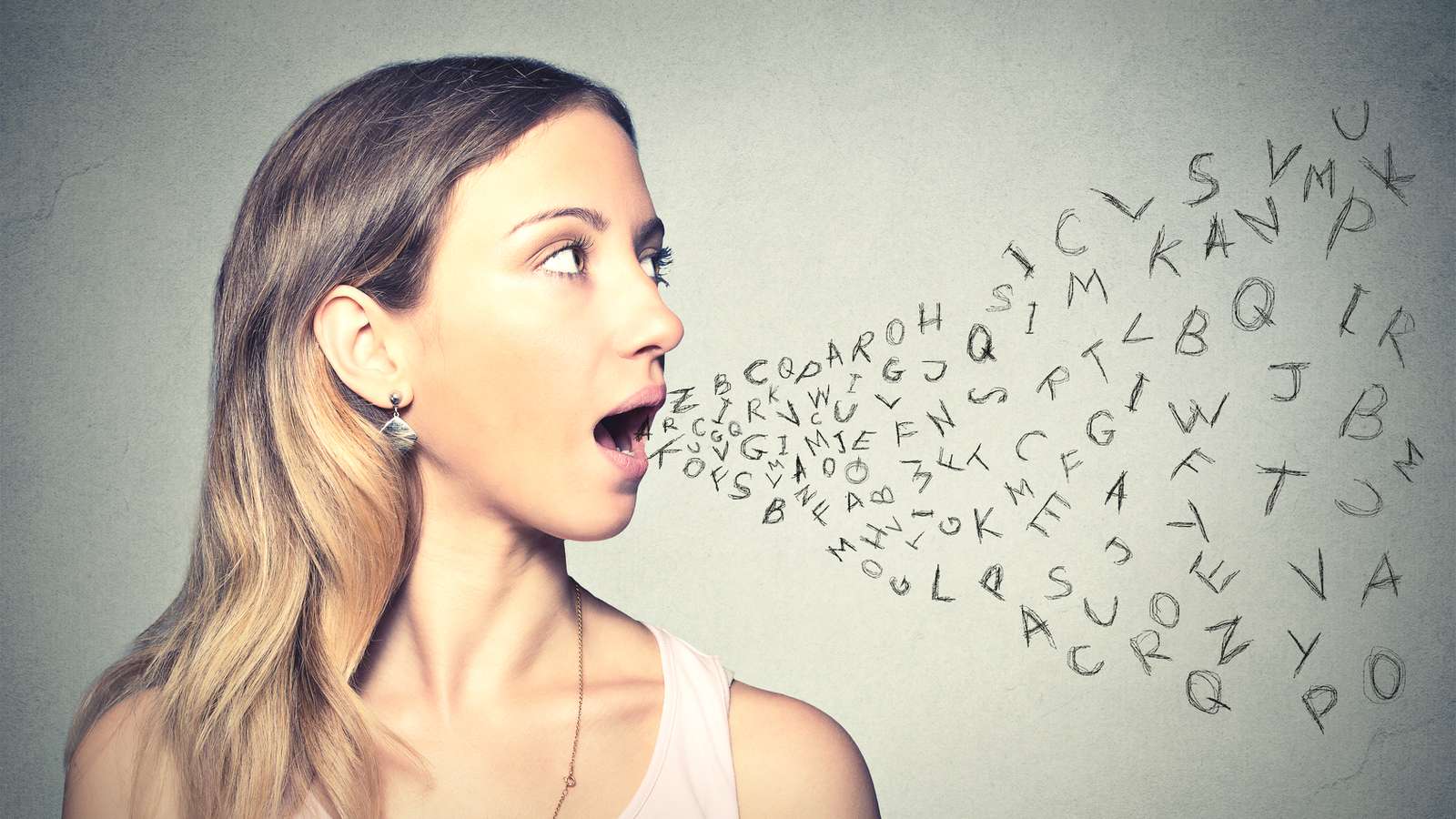 For all but the few.... More realistic responses to ATR's original post on lip-reading approaches in the UK from social media. Starting with one response thanking ATR for the candour and honest debate on lip-reading...

"So interesting to read this and it makes pretty depressing reading to be honest. I’ve become progressively deaf over 35+ years. I am now profoundly deaf and without lip reading skills my life would be pretty miserable. As an illustration of the potential, there is in lipreading my score in a recent test wearing HA’s but NOT lipreading was 0% word/sentence recognition.

My score WITH lipreading was 98%. Not saying everyone would gain that advantage but a more structured system of education for the deaf and in particular, the more severely/profoundly deafened could make a huge impact on the quality of these people’s day to day lives. Cut off from interaction with others deafness so often results in isolation and desperate loneliness. Thankfully, technology is now coming to the aid of the deaf and for that, we should be grateful, yet there is already an amazing tool available which, properly taught, can transform people’s lives. 😁"

"Yes I did cover the issue at a few points regarding HoH/deafened issues and why they do not appear to be all that worried about access or, support as much as the sign user.  As you suggested technology has apparently filled that support gap without a need to acquire face to face skills.  I had hoped the post was not seen as an assault on lip-reading itself, but so many factors need to be in place to learn and use it effectively I don't see there.  As you also suggested (And I also covered some time ago), there is suggestion isolation is replaced or countered with technology, it's not a view I entirely share or entirely support, mainly because I feel people need other people and interaction by remote isn't that.  The strength of the signing area is their communications rely entirely on face to face and with other people, they have a community and meet up area etc the HoH do not have, or apparently, need now, despite we read people still feel isolated. "

"Technology, doesn't really work with those with full hearing as we often read their interactive communication skills with other people is suffering, so are their children's.   It's a society by proxy.  ATR tried many attempts to do surveys of the HoH and non-signing areas to no avail at all, apart from nobody doing surveys except the bored, clearly, HoH/deafened have found alternatives to sign language and lip-reading.. the jury is still out that is what is happening."

"I think the ability to lip-read relies too much on tuition that doesn't encourage those who need it, or teachers with training who can devote the time to it.  Yes, there are excellent lip-readers around, but most, are hearing!  Or indeed they have the technology to do it.  Which I suspect is the next gizmo we will get offered... then get accused of spying on people!

As we saw, most have some useful hearing, indeed the tutor ads suggest that is necessary to acquire the skill (Which I suspect is an acceptance they cannot help those without it).  One query I asked the teachers was, 'What happens, when e.g. a pupil, loses ALL useful hearing, and they can no longer rely on that 'in' ?'  Teachers respond with "We encourage pupils to remove aids and practice.." Which they never told me when I went, and peers said they don't do it either, huge almost total reliance was on using the hearing aid, they didn't really want to be 'deaf for a day' to hone skills.     The survey response (Such as it was), is that they do encourage those with residual hearing to remove aids etc and practice because they know hearing loss is mostly a progressive thing.  I said this doesn't happen does it?  It didn't when I attended the classes.  We change to text-based technologies and still don't lip-read or adopt sign language.


Many students were missing the point entirely, or, were afraid to risk removing the aids.  My own parent had panic attacks when the battery failed.  The point being the lip-reading skills being hugely dependant on aid support, meant pupils were unprepared when aids no longer worked for them. Of course, residual hearing requirement and the problems of tackling the trauma hearing loss has presented, complicates the lessons, as does the 'mix' of young and the elderly, not really working.   The latter an increasing issue, given so many younger people are suffering hearing loss now, it's no longer an old age problem alone.  Awareness areas need to replace that image of an old codger with a hand cupped to the ear and join the 21stc....

It's a bit like, watching sign language with captioning really, in that 99 out of a 100 of us would ignore the sign and read the captioning instead, its a bugbear with sign language users and awareness, in that, it is why  they often refuse to caption signed output for that very reason, they know we don't watch the sign.  Text is pretty much King as we are concerned."
Posted by MM at Monday, December 31, 2018 No comments: