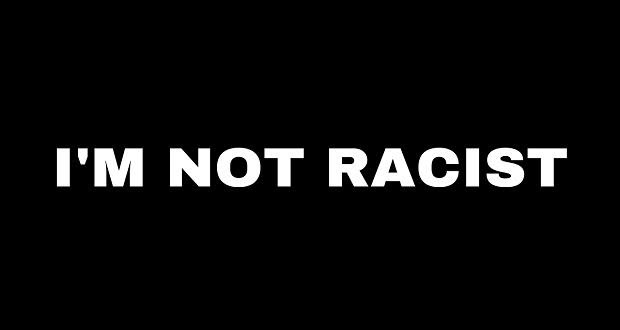 While the USA, a country built by migrants that also has controversial views on who and how many to admit has its issues, here is a typical UK view.


#1 London lets them all in, then they 'export' them to Wales and Northern England etc after. It is time they examined the criteria for refugee status, starting with a refusal if they come here illegally or pay to do so. Genuine Asylum seekers don't need to violate our laws to get admission, and, the refugee/asylum rule states 1st port of call not last.

#2  Right, a number have crossed 3 war zones and 11 countries, which suggests they don't at least, feel Europe is a safe haven if they are intent on coming here to the UK. Many from Northern African countries come to Europe for a better life, i.e. they are 'work' migrants, not refugees, and tear up ID papers if they feel we demand proof and assume then the refugee status.

#3  I doubt the genuine refugee really exists as such as we understand that definition. The ridiculous blurring of 'oppression' and 'discriminations' terminology by the ECHR, the EU, and the UN has left world borders wide open. If all else fails when caught out, insist you are fleeing persecution, its ridiculous.

#4 The reality, is that Europe has no borders enabling anyone with a rubber dinghy to get here must suggest the EU is to blame for a lot of it. As I understood this 'freedom of movement' gig, it applied only to EU member states, did they simply think these immigrants/asylum seekers/work migrants or plain randoms would not see that actually, Europe has no border controls at all? Apart from anything else the middle east issues leave Europe and us, wide open to people you really do not want here, terrorists and IS supporters e.g.

#5  Many come here with language, health issues, different ideas and alternatives to UK lifestyles, and with a lot of educational need, that puts a heavy strain on current provision for our own people.  The law such as it is in the UK also enables them legally to pursue options that don't really encompass integration or inclusion at all, but enables sectarian and 'stand-alone' areas, that defeats multiculturalism as a format supposed to integrate us all.  Lots of different people lots doing own thing etc.  Integration is about inclusion primarily, not going it alone and doing whatever you want.  That's taking advantage.

#6  I'm fed up of it, and it is frustrating to get racists and discrimination jibes thrown at people who state these simple facts. Sadly, the huge influx of immigrants means the very services and things they come here for, will collapse under the weight of their own need demands.

#7  Europe is a continent we are just an island, and a number of islands in the med have been flooded already, replacing or outnumbering the local population, I fear for the British way of life.

#8 In the end, those nearest the flood of immigrants are re-establishing individual country borders again, so the European 'Union' is accepting a tiered approach to things and that some countries have a right to re-erect borders within that union, which ultimately means nationalists can and will, undermine the basic freedom to roam rule with impunity, I don't see the EU lasting long at that rate, and annoyed the EU and well-meaning here,  is insisting only the UK has to comply with anyone can come here.
Posted by MM at Friday, June 21, 2019