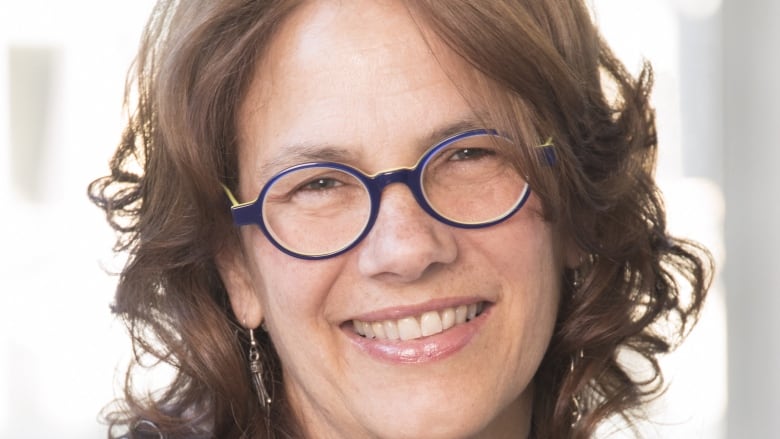 It's probably fake news, but the reality is gene editing is here to stay.  46 deaf-causing genes are said to exist we are told, they haven't found a treatment system for any of them as we are aware, but research is ongoing.  As for those who claim the research or implementation of gene editing is opposed, that is untrue, the UK did it this week with NHS patients.  It's here already.  If they can cure my deafness I'd be front of queue for it.  The people who really decide are us, or parents.

This highlights a factual comment ATR made recently in that area that supports the Deaf and against 'cures', are being overruled on two counts, by research elsewhere in the world with fewer qualms about it, and demand from those of us who see deafness and loss as a crippling disability.  So those who are against gene research are against us too.  No more 'blaming' medicos for it, it is our WISH to see it addressed.  Those who dare happy hearing nothing your choice.

"Françoise Baylis is a bioethicist who serves on a World Health Organization committee that is developing standards for editing the human genome.

A Russian molecular biologist says he plans to edit human embryos to prevent deafness — something Canadian bioethicist Françoise Baylis says defies the international scientific community. Denis Rebrikov, who heads the Kulakov National Medical Research Center for Obstetrics, Gynecology and Perinatology in Moscow, told the New Scientist he has recruited five couples with genetic deafness who wish to conceive a child who can hear.

Rebrikov has announced the plans despite the widespread backlash against a Chinese scientist who, last year, announced he'd edited the genes of twin girls. Baylis, a Dalhousie University ethics professor who serves on a World Health Organization committee that is developing standards for editing the human genome, spoke with As It Happens guest host Robyn Bresnahan about Rebrikov's plan."