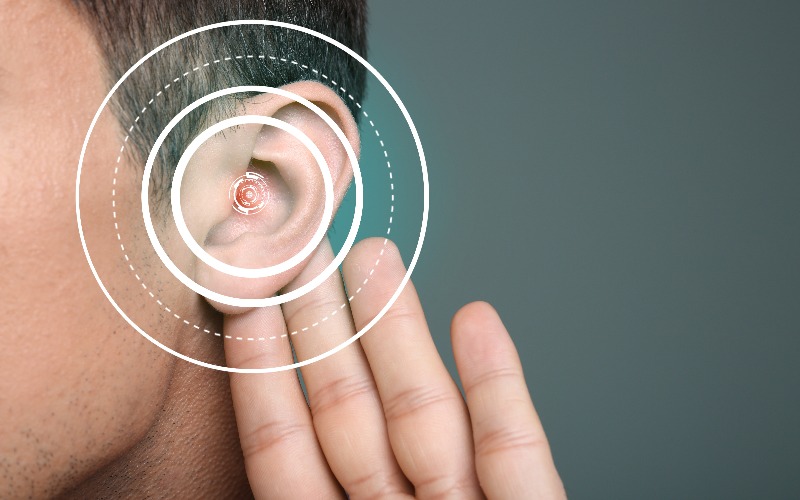 They are closing in on the rogue deaf genes.  Researchers have identified 44 genes linked to age-related hearing loss, giving a much clearer understanding of how the condition develops, in a new study led by UCL and King’s College London. Hearing In the study, published today in The American Journal of Human Genetics, researchers analysed the genetic data from over 250,000 participants of the UK Biobank aged 40-69 years to see which genes were associated with people who had reported having or not having hearing problems on a questionnaire.

44 genes were identified to be linked with hearing loss. Co-lead author Dr Sally Dawson (UCL Ear Institute) said: "Before our study, only five genes had been identified as predictors of age-related hearing loss, so our findings herald a nine-fold increase in independent genetic markers. "We hope that our findings will help drive forward research into much-needed new therapies for the millions of people worldwide affected by hearing loss as they age." By the age of 65, one-third of people are affected by some degree of hearing loss which can lead to social isolation and disability and has been identified as a risk factor for dementia.

[Risk Factor does not mean primary CAUSE].

Despite being a common impairment in the elderly, little is known about the causes of the hearing loss and the only treatment option available is hearing aids which are often not worn once prescribed. The findings of this study will allow researchers to determine how the condition develops as we age and may identify potential targets for new therapies. Co-lead author Professor Frances Williams (King's College London) said: "We now know that very many genes are involved in the loss of hearing as we age. This study has identified a few genes that we already know cause deafness in children, but it has also revealed lots of additional novel genes which point to new biological pathways in hearing." The next steps in this research are to understand how each identified gene influences the auditory pathway, providing opportunities to develop new treatments.