Purpose of the project. This project is funded by the Wales School for Social Care Research. The Centre of Sign-Sight-Sound in Colwyn Bay, Dr. Christopher Shank at Bangor University, and Dr. Anouschka Foltz at the University of Graz are running the project. The main aims of the project are to identify what kinds of parenting classes would be useful for Deaf parents, and which existing English-language parenting classes could be adapted into British Sign Language (BSL). Project timetable. If you participate in the project, you will take part in an interview.

We will schedule the interview at a time and place that is convenient for you. The interview will be video-recorded. Risks and benefits. There are no foreseeable risks. We hope that this project will help us to develop and offer more parenting classes in BSL in the future. Confidentiality. Only practitioners and researchers at the Centre of Sign-Sight-Sound, Bangor University and the University of Graz will have access to the videos. We will make the information from the interviews available to the public through publications and presentations. This includes quotes and summaries of the information in the videos.

No parts of the videos will be shown to the public. You will, therefore, remain anonymous. We will not mention your name or any other information that could identify you in any publications or presentations. Any quotes will be anonymized so that you cannot be identified. All data from this study will be stored and presented anonymously. Participation is voluntary. Your participation is voluntary. You can refuse to participate in the project, and you can withdraw from the project at any time. You don’t need to give us a reason and there will be no negative consequences.

Instructions. If you agree to participate, we will ask you some questions about yourself and your thoughts about parenting classes through the medium of BSL. Ethics: The project has been approved by the ethics committee of Bangor University’s College of Arts and Humanities. Participant’s signature: The researcher has informed me about the project and answered my questions about the project to my satisfaction. I know that I can withdraw from the project at any time and that I will remain anonymous. I

Breaking the language Barriers with Microsoft.

Despite Low Awareness, It is in the interests of corporations and leaders to support and nurture the talents of disabled individuals, agreed a panel on the business case for disability inclusion at the World Economic Forum Annual Meeting.


Panellists agreed on the clear economic case and return on investment for disability inclusion, as part of the value proposition of a business, and recognized the imperative to create a new global standard for workplace disability equality. Stakeholders must recognize “the power that business brands, leaders and platforms can bring to change,” said Caroline Casey, founder of business inclusion company Binc.

There are 1.3 billion individuals with disabilities worldwide – one in seven of the global population. A total of 80% of that number acquire a disability between the ages of 18 and 64, yet disabled people are 50% less likely to have a job. “Disability, collectively, is the most marginalized group of people in the world,” said Casey.

The case for disability is a case for business, participants argued. Multiple studies have shown that disability inclusion in the workplace results in higher revenue, net income and profit margins, while the cost of disability exclusion in OECD countries is an estimated 7%. “We see the financial benefits, the benefits of attracting great talent,” said Julie Sweet, Chief Executive Officer for North America at Accenture.

“We believe it’s really important to be focusing on invisible disabilities,” she said, which accounts for 80% of disabled individuals. “If we don’t have a world where everybody is included, then we’re touching the basic fabric of humanity,” said Paul Polman, Chief Executive Officer (2009-2018) of Unilever, who also runs a foundation for the blind. “People with disabilities are humans, and it could be you tomorrow.”

Do deaf and disabled feign own awareness? 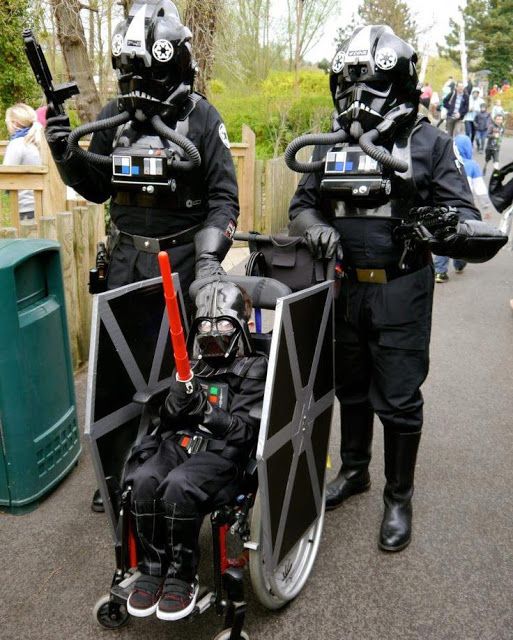 More social media debate triggered by complaints originally on "if the wheelchair user has more right on the street than anyone else"  after elderly people complained they were being rammed from behind and shouted at, and HoH being pushed and shoved.


That for some reason turned into a deaf issue via HoH complaining about chair-using disabled arrogance and attacks on dogs for the deaf versus the blind dog validity.  There seems an undercurrent of conflict not being debated properly, which isn't healthy.

I've spent 45 years examining awareness of disabilities, probably one of the few examing our own attitudes to it.  Since equality, acceptance, and inclusion become a set of buzz-terms, the reality is more angst and more 'difference' and less of it all.  There is a view only we know what the issues are because we live it, but it is all relative and individual and no help to the man/woman in the street who wants a simple answer to 'what exactly do you all want/need?' because no one size fits all it gets very random indeed and undefinable, indeed competitive amid disabled themselves.  Awareness then fails miserably.  Most accept it is a mish-mash of confusion and bias now and we need to go back to basics or forget it.

We can AS deaf or disabled people be totally ignorant or uninterested in issues the mainstream faces and can become unduly self-focused on own rights without compromise.  Mainstream doesn't have it all their own way, and there is no magic formula to invoke the 'coke' advert as any norm.   The UK has a 'name' and widespread self-belief in themselves for helping charity and the underdog but has little or no understanding of their issues, is mostly patronising, and the awareness emanating from disability areas is too random to be applicable to all.

You have the conundrum whereby the system then pays lip-service to it, and the laws, and the disabled themselves and their charities going off in a different direction altogether. I have more and more empathy every day with people who aren't deaf disabled trying to work out what exactly the deaf/disabled want and how on earth it equates with the mantra of inclusion,  What we see is the mainstream abandoning the whole thing with 'live and let live' instead, less hassle.


The 4 major UK laws 'empowering' the right to equalities, don't work, the disabled/deaf areas want more that don't. The problem is setting precedent all can benefit from but you can't, you can only set your own.  The sign language-using deaf community, e.g. are determined to have equality, but only on their own terms which they demand everyone else must accept, including their right NOT to be included in areas, have own schools, own way of being taught, own language approaches.  It means non-deaf cannot move freely within their world or, vice-versa.  Equality on specific terms, is that real equality if it tends to not include others?  Can they integrate if they have no desire to do that? or be forced to by the inclusive remit and laws?

One suspects the rights issues have all fallen foul of the basic fact we all want to do own thing and if that can mean not having others around you don't want or cannot get on with, so that's OK.  The issue is to what degree this is being practised,? then it can become some sort of self-imposed isolation with 'benefits' but only for the few and integration and inclusion becomes non-starters by default.  Human nature trumps rights, equality and inclusion.  Checkmate.


A lot is based on the fear too much 'inclusion' would decimate the signing community, and they need each other and their systems to maintain it and their culture.  They point out, their support areas and charities already accept this and campaign on that basis, indeed areas can oppose alleviation of hearing loss and can label it an assault on them as people and some sort of 'genocide aimed at their core members, its a desperate sort of defence.  Deafness is them and without it no community, a crude but simplistic assumption that ignores other people's view of things.  Including those in their own community. 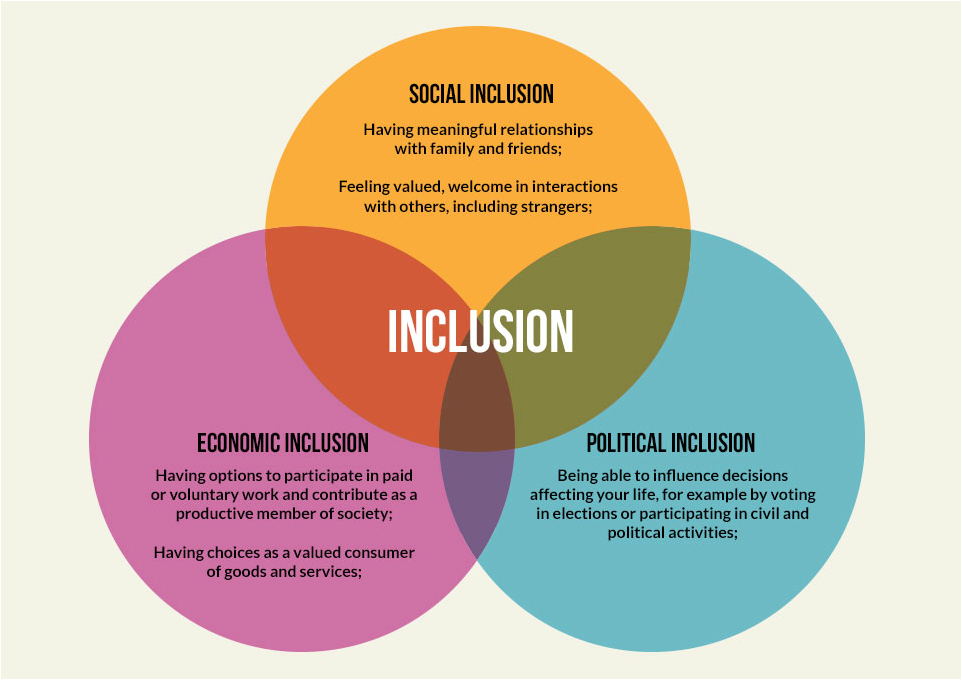 Cochlear Implants e.g. were a  primary target for such areas, and in part still are. To protect sign language and awareness their perceived primary communication medium, they will oppose subtitling and captions too, because they feel (And there seems some consensus), viewers won't look at the sign but read the words instead and then sign awareness fails. It is viewed as a right too.  Few people realise that 'diversity' within disabled/deaf areas mean they have the right to do their own thing, including not using sign language.  Then it is all defensive and inclusion is sidelined.