While it is great to see systems sued for lack of captioning access, why no class actions against online refusals to caption?  Because it would mean suing ASL output? Is lack of access to ASL output against the law too?


A deaf man who has sued more than a hundred companies under the Americans with Disabilities Act has made Consumer Reports Inc. his latest target. consumer reports hard of hearing Phillip Sullivan Jr. of New York City filed a class action complaint against the Yonkers-based publisher on Jan. 15 in federal court in White Plains. He claims that Consumer Reports’ failure to use closed captioning with videos “excludes the deaf and hard-of-hearing from the full and equal participation in the growing internet economy that is increasingly a fundamental part of the common marketplace and daily living.”

Consumer Reports did not respond to an email message asking for a response. The federal lawsuit is the 107th that Sullivan has filed in the Southern District of New York since April 2017. Many of the defendants are media companies, such as CNN, Fox News, National Public Radio, Newsweek and The New York Times. Nonmedia defendants include organizations such as the National Rifle Association, Starbucks and Varidesk. He is represented by Lee Litigation Group of Manhattan, “one of the most active filers of class action lawsuits in the country,” according to Legal Newsline, an advocate of tort reform that is affiliated with the U.S.

Chamber of Commerce. Defendants routinely settle the lawsuits quickly, Newsline said in a 2017 story, even before courts have certified cases as class actions. Sullivan tried to watch “Your Safer-Surgery Survival Guide” video on Consumer Reports’ website in December, the complaint states, but was unable to do so on his own because it has no closed captioning. Closed captioning consists of a transcription or translation of the audio portion of a video, without which, the complaint states, deaf and hard-of-hearing people cannot comprehend the videos.

The lack of closed captioning is a barrier, the lawsuit argues, “just as buildings without ramps bar people who use wheelchairs.” About 36 million people are deaf or hard of hearing in the United States, according to the lawsuit. Sullivan is suing under the federal Americans with Disabilities Act of 1990, which requires full access to public accommodations, and under state human rights and civil rights laws. He is demanding that Consumer Reports makes its website fully compliant with the laws. He is claiming that the class action damages amount to at least $5 million. 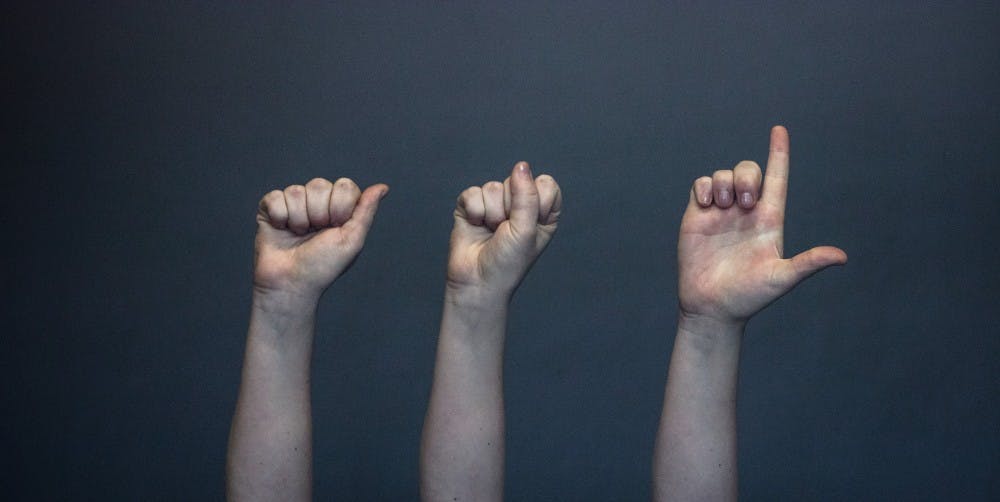 Standing on the far side of the stage, someone’s hands move swiftly and decisively to words ringing out from the podium at the center.

Sometimes they’re recognizable, but to most hearing people, they are a blip in peripheral vision, and rarely thought of. American Sign Language interpreters are doing a hugely important job, particularly when it comes to politics, according to Annie Urasky, Director of the Division on Deaf, Deaf-Blind and Hard of Hearing at the Michigan Department of Civil Rights.

“Providing interpreters as an accommodation ensures equal access to the information relayed at events,” Urasky, who is deaf, said via email. There was not an interpreter available at the time of the interview. She went on to say when ASL interpreters are there translating in real time, it allows the deaf and hard of hearing to be full participants in events rather than having to wait for information most others get straight away.

A study from the Journal of Deaf Studies and Deaf Education estimates that 1 in 20 people or roughly 10 million Americans are deaf or hard of hearing.

For scale, that’s greater than the population of New York City by almost two million people. Of them, about one million people use ASL as their primary language.

Very obviously mixing a fact with non-fact works for them as it does in the UK in suggesting 1m is actually 10 times that amount, and 9m HoH are actually 1m deaf people.  They didn't actually identify in the 'Deaf and Hard of Hearing' terminology, HOW MANY USA HoH are actually daily sign users, or how many ASL terps support that area.  It's unheard of in the UK.
Posted by MM at Friday, February 01, 2019 No comments:

The hashtag has landed. 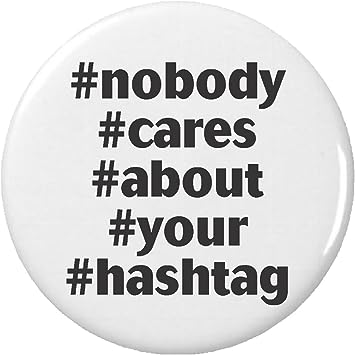 Let us hope they can address the 'All deaf use sign language', and 'Deaf & HoH' are the same thing, or even 'The Deaf are not disabled people..' Or is it just another plug, like Deaf are this, and deaf are that?  If they want to address misconceptions and plain deliberate misinformation, and biased unawareness, maybe start there before going the mainstream? #timetoaddressthisnonsense

Communication Service for the Deaf (CSD) officially announced today its #DeafinMedia initiative, a multi-faceted campaign designed to increase the authentic representation of Deaf people in the media and challenge ongoing societal biases toward Deaf people.

#DeafinMedia highlights both damaging and positive representations of Deaf people in a multitude of media, including movies, books, television, journalism, video games and more. The #DeafinMedia campaign also provides media creators access to a variety of helpful resources, including a new media toolkit, so that they may avoid common mistakes and emulate positive portrayals of Deaf people while also providing a platform and strategies for the community to effect change. #DeafinMedia started in beta stage last November.

CSD is the world's largest Deaf-led social impact organization and for decades has served as a leading advocate to eliminate biases and misconceptions about people who are Deaf and what they are capable of achieving.

The inauthentic representation of Deaf people has serious, real-world implications. Portrayals of Deaf people as tragic figures, unintelligent and incapable can have a direct impact on hiring practices. According to CSD, approximately 70% of Deaf people today are unemployed or underemployed and a critical part of closing this severe job gap is challenging unconscious bias and modifying perceptions.