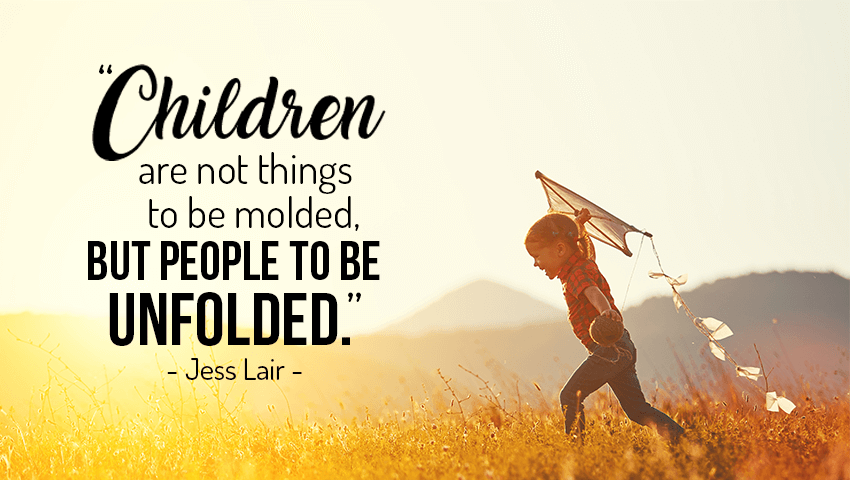 Are we putting far too much pressure on our children?   It seems everything from sign and deaf awareness, to transgender, sex, drugs, mental health, religion, politics, emotional attitudes, abuse, Gay awareness, and ecological dire warnings to name just a few, are being relentlessly targeted at children from 4 yr old onwards.  Is it time to clamp down on minority causes and many awareness classes in schools?

In perspective, the many demands for awareness inclusion in our schools is undermining their basic education. Awareness is vital, but there are so many areas demanding it. We feel alternative areas are needed before our kids get swamped by these classes, also that such areas should be limited to older children and not aimed at those under 11, with some best left till age 16.

Primarily because emotionally and intellectually they don't really have the wherewithal to understand it all.  Giving children adult experiences is not an ideal situation given their brains are still evolving, and they aren't even legally responsible till 16. Perhaps an hour Friday afternoon and rotate awareness? Leaving the rest of the time for kids to play and to learn what they need to.

All too soon they are put in the adult firing line but they need schools as a refuge to build resilience first as many parents seem to have abandoned that role. It smacks in retrospect of social engineering driven by minorities, and hashtag culture, while a number of minorities do not enjoy support for their issues and even have differences of what 'real' awareness is, from within own areas.   The hearing loss world is riddled with multi-approaches to access and need requirements e.g. so need 4 different class approaches because of lack of united awareness approaches.

Multiply that by the many many other areas, it rapidly exposes the school class approach as unhelpful, even misleading and encouraging biased awareness.   Minorities have yet to get their own housing in order.  The additional problem of overriding parental opinion is also a recipe for more confusion.  I thank goodness I had none of these classes when I was at school other than the 3R's. We're teaching them paranoia, making them insecure, and making demands on children we should not be doing.

An end to hashtag culture would be most welcome too, it is fast becoming a norm to hashtag everything rendering it pointless.
Posted by MM at Wednesday, February 20, 2019 No comments:

Job Club for the HoH and deaf.


Its more welcome a video than the previous ones which failed to provide any in-vision text or captioning.  Until that is a norm they should refrain from using the 'deaf and HoH' claim of their access support.  Now, caption all the rest too.
Posted by MM at Wednesday, February 20, 2019 No comments:

An eight-year-old Lymm girl has won a top prize in a worldwide competition for children to design something to make deaf people’s lives easier. Betty Seabrook, a pupil at Ravenbank Primary School was the UK winner in the Ideas4Ears competition organised by hearing implant makers Med-el.


Together with nine other winners – from nine different countries – she has won a trip to Innsbruck, Austria, where Med-el’s headquarters are. While there she will meet other young inventors from all over the world and also the experts who design various types of hearing implants A total of 341 children from 19 countries entered the competition. Betty’s father, Tom, has a cochlear implant himself and cannot wear a cycle helmet as the band would go right where the implant sits.

The bright youngster designed a cycle helmet with lift-out foam panels on either side. These were adjustable, as not everyone’s implant is in the same place. It could also be adapted for use by motor cyclists, as a ski-helmet or even for hard hats for builders. Betty said: “”I can’t explain how it feels, I am so happy. I didn’t expect to win.

I’m really excited about the trip because it is the first time I will have been on a plane and I am really looking forward to seeing Austria. I want my dad to wear a bike helmet but he can’t without taking his processor off which would be more dangerous. My bike helmet has a foam lining and I just thought why can’t we make one with space for an implant?” She will go on her dream trip in June.

SOURCE
Posted by MM at Wednesday, February 20, 2019 No comments: