But, can lip-readers or text users access them?
Posted by MM at Tuesday, February 26, 2019 No comments:

Glam up your hearing aids..

Ditch the Beige and Grey!
Posted by MM at Tuesday, February 26, 2019 No comments:

Subtiling is too slow we want BSL instead.

We wonder what degree of depth they are getting?  In many areas, no local news is even captioned.  SKY removed most of their signing access too.

Devon County Council on Thursday unanimously agreed to write to the BBC and ITV in support of a campaign for Spotlight South West and West Country News to be signed in BSL, and for the council to ask other partners, such as the Police, NHS and voluntary sector to join in support of the Deaf Community in taking this action.


Alistair Dewhirst, who brought the motion to full council, said it was great news and a great decision that the council had made. READ MORE Compensation negotiations start over 800 homes 'reduced in value' by South Devon Highway When his motion initially went before the council in December, the School Council from Exeter Deaf Academy delivered a presentation in sign language to councillors, articulating the need for regional TV news programmes to be accessible for all. Cllr Dewhirst said: “I am proud to support these fine young people and their desire to be kept in the loop by our local news broadcasters. “I was incredibly aware that when these youngsters came into the council chamber and before the interpreter was signing for them, they had no idea what was going on.

Deaf still struggling in the workplace.. 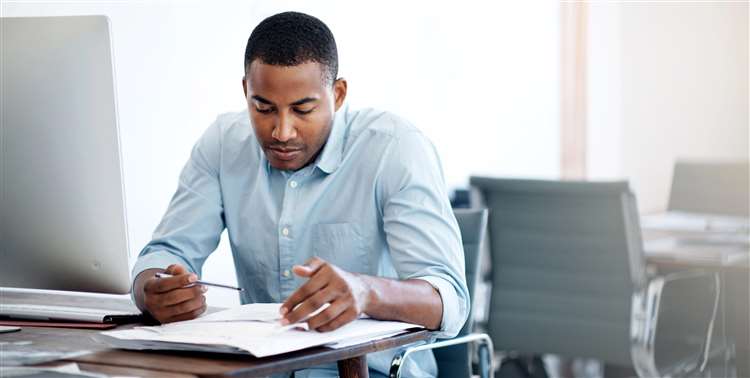 A follow-on from the 'Role Model' posting by ATR. For those who felt ATR was negative, read below the realities, deaf are ill-equipped to function in many workplaces, and it isn't just lack of support, but lack of role models who succeed in such environments.

Hearing specialists say people with hearing loss across the UK are being forced to quit their jobs while many others are left feeling isolated in the workplace. Often referred to as a ‘hidden’ disability, medical experts say more needs to be done to ensure that they are given the right kind of backing and support within their working environments.

Figures from a study by charity group, show that a massive 42% of respondents in the survey actually stepped down from their jobs or retired early as a result of their hearing difficulties.  That sad statistic only goes to show that hearing loss not only forces people to leave their places of employment but also hinders others when it comes to fulfilling their potential. “That, in turn, has led to many people feeling isolated at work.” Some of those struggles in the workplace include fulfilling day-to-day tasks such as using the phone or engaging in conversations with colleagues under challenging or noisy conditions.