Myth and Fact about hearing loss. 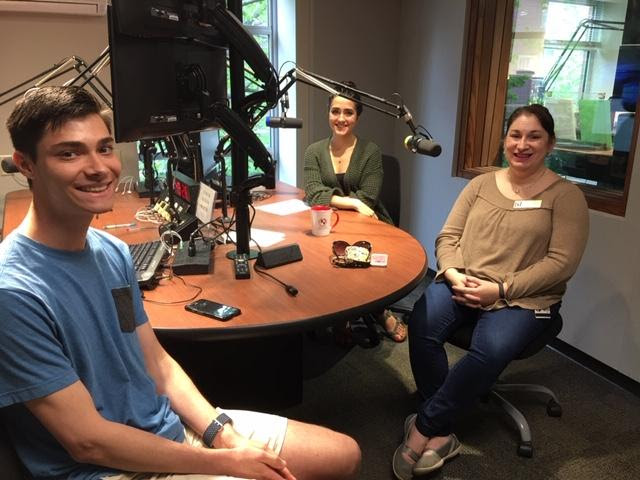 KBIA producer Kassidy Arena, who has hearing loss, explores what all this means for those who are deaf and hard of hearing.

Angela Branson is MU's coordinator for deaf and hard of hearing students. John Coleman is a student at MU who, like Arena, lives with hearing loss. Kassidy Arena spoke with Branson and Coleman about the misperceptions, challenges, and triumphs they encounter as they navigate the hearing world. 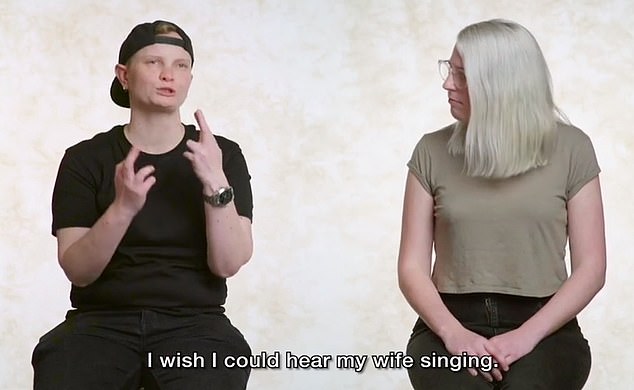 A group of deaf Australians have revealed the one thing they wish they could hear as they answered upfront questions on popular ABC show, You Can't Ask That.

Many agreed that 'deaf culture' is a privilege to be a part of and said they find great peace in communicating using Auslan (Australian sign language). But even those who have been deaf since birth would love to hear the voices of loved ones during memorable life moments.

'I'd love to hear my children laughing,' Damo Barrett (pictured left), from Perth, told the ABC in their show.  Andy King, from the Gold Coast, said that he could wish for lots of things - his children's health and happiness among them - but he wouldn't wish for anything to do with his hearing. Some of the people, like teenager Rusty, struggled with their 'deaf identity' and said he often wishes people wouldn't think he was 'stupid'.

Other questions brought to light some of the misconceptions around partial and complete deafness.