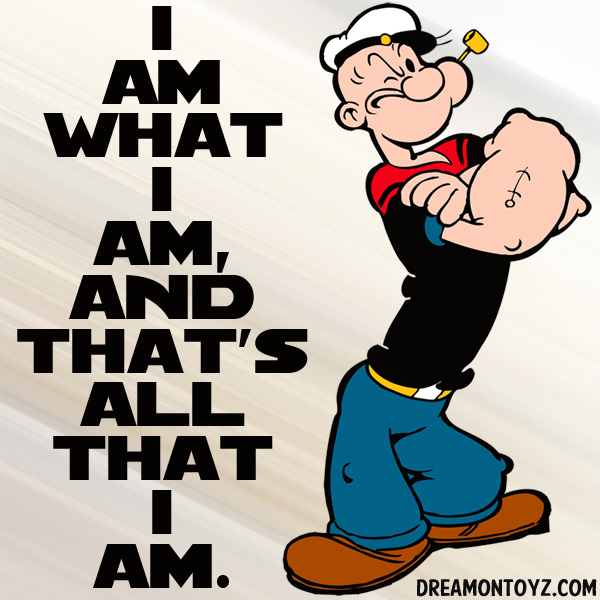 Are you wearing your hearing aid for fun?  Or just to fit in and for reassurance?  ATR explains the view.


"I used a hearing aid well beyond the point of it because it could still detect noise.  The fact the noise was not clear or understandable even, was immaterial as the fact I could HEAR something.  It saved a lot of heartaches really.  I know in some part I was fooling myself.  It's an issue 'Deaf '  people will never understand.  Some would say that wearing an aid that was no real help in understanding speech or music etc was pointless,  my own mother wore hers to the grave despite hearing nothing at all with it e.g, but it kept me this side of reason for quite a while.

It gave me the time I needed to come to terms with going completely deaf and the trauma that created, which while most of us sadly never achieve 100%, but at least it allowed me to manage it to a degree.  The trick is to accept why you use an aid at all when its real usefulness as access is obsolete.  If it is to appear hearing you just fool yourself and get fool as a label too.

I'm not a born-again deafie or something, Seen that didn't like it too many become martyrs, saints preserve us all from those who have caved in to that hype and become martyrs to the cause.  You never really overcome complete hearing loss after formative years of hearing.   Anyone who says different is lying to you.  It's perfectly OK to miss what you had.  It was the suggestion from others even systems, that I needed to accept an ID change and a new social life yadda yadda, to save my sanity, that spurred me on, I was determined NOT to do that and be my own person.

If deafness did anything for me it was to examine who I was, warts and all, until that point I had only seen other deaf in the media and had nothing to do with them, and what I saw wasn't what I wanted.  of course, my background was pretty much part of it, 'Your issue, only you can solve it ...' sort of thing, that was instilled in me by my parents, also 'Get a grip' was pretty much the only advice you ever got.    My parents would have been very angry if I had sought help from the system.  Their initial response to my deafness was something perhaps few other parents would do, they opened greengrocers and put me behind the counter alone, sink or swim some would call it.

Basically, solving your own problems, it is what a shrink will try to tell you is the only way forward anyway, so cutting out the middle man at least saves the fees even if you are away with the fairies a while.  My hearing had already gone the way of the dodo, I was not going to blindly follow suit.  I think men have these issues worse, they aren't natural talkers or would tell their issues to other men, whereas women do this all the time.  Does talking make things easier?   I did wonder if that worked at all, because sharing issues can become an  'issue fest' and you can get bogged down with other people's problems and forget yours is still there, so when the talking stops you are still at base camp,  or maybe it doesn't even get off the ground because the primary problem is communication at day one, you would need to understand and be understood by others to debate the pros and cons of it all..

The prime issue is attaining where possible some communication effectiveness again, it is another vital decider what that approach is, forget what the pat suggestions are explore what options are there but don't restrict them, and don't opt or just one, most of us fall at that fence straight away.  I think managing hearing loss or deafness has enough challenges without adding more to them by wringing my hands and wailing why me? or turning on others to blame etc, it is satisfying up to a point to allocate blame elsewhere, and its part of the deal, but in the end the reality tends to catch up with you.  Blame isn't the cure.

The suggestion by others to sacrifice all I knew for an alternative social life or popular deaf culture did not really appeal I have to say.   The key was communication initially finding what worked, not what was available and seeing where that would take me. It took me 11 years to get there.  I proved the myth deafness was NOT a commonality between other cultures or even perceived ones, time acquired and defining my own ability level was.   Forget the 'awareness'  gigs it doesn't work for them either.  It's more a 'this is the way to cope with deafness...' depending on who says it or defines it for themselves, obviously that is not going to work for you because you, aren't them.

As stated earlier on, losing hearing forces you to confront yourself, it is at that point you define what your future is to be.  I cleared my own path, I have the scars to prove it.  I felt playing follow the leaders through paths they chose not me, and not the right way to do things.  I do fear the systems of 'support' such as they are don't help really, a one size fits all that is never really geared to all,  is a waste of everyone's time.  I tend to avoid cultural involvement its focus is too narrow.  Hearing loss is about that, LOSS, it's not about never hearing anything at day one.  Perspectives and approaches are entirely different, but it does seem the systems have not understood that at all, rendering awareness a complete waste of everyone's time."

Popeye said it better  'I yam what I yam'.

Whether they realize it or not, most people read lips to some degree. People with hearing loss read lips to a large degree – almost every time they are listening to or talking with someone. It can be a shock to discover, after developing hearing loss as an adult, that your partner, children and friends do not “give good lip” as I wrote about in a recent article.

It’s even more shocking when, after telling your loved ones about, oh, 6,423 times what you need for good communication, they still forget how to speak in a way that works for you. But is that totally their “fault”? It’s not easy to change a lifetime habit of mumbling or speaking too softly or quickly. Especially when the only person asking for a change is you, the one person in their life who has hearing loss.

In an internet discussion on how to stop mumbling, professional speaker Lisa Marshall says this about how to improve speech articulation: “Here’s the short answer. Use diaphragmatic breathing. Relax your mouth and jaw. Stand up straight and make eye contact. Open your mouth wider to speak. Enunciate every syllable. Do daily vocal exercises to improve your enunciation.” The long answer by Ms. Marshall looks at the reasons why a person may mumble or speak quickly or softer, including nervousness, not really caring about being understood, and/or lack of focus on the conversation.

People generally don’t speak as clearly these days as in older generations. In the rush to get our thoughts out, or the niceties out of the way, words are only partially pronounced. Wha? Howza family? Whatcha doin’? And this is spoken with lips held so close together that a piece of paper wouldn’t slide between them. Even the most sophisticated hearing aid can’t understand words or sounds emitted through a miniature blowhole. Perhaps people with hearing loss – myself included – need to accept the reality of explaining our needs over and over again. Just as there will always be days of frustration.