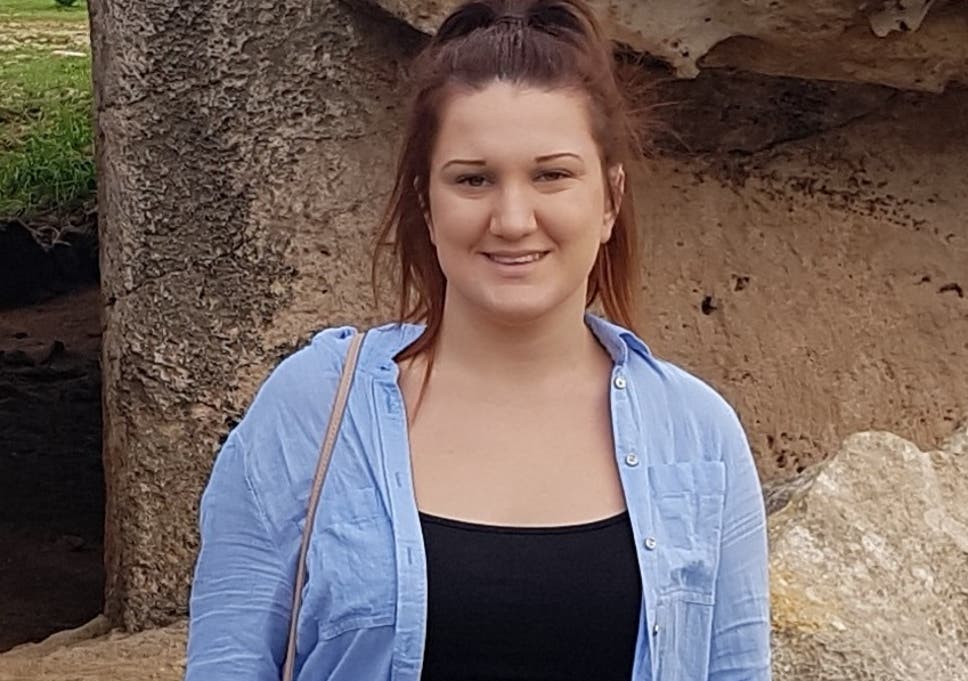 Waits of up to a year for assistance such as interpreters, specialist tutors and note-taking in lectures are leaving hundreds of undergraduates feeling ostracised, stressed and as though they are wasting their fees of up to £9,250 a year.  A poll, carried out by the National Deaf Children’s Society (NDCS), suggests nearly half of those who needed help at university were still waiting for support when their degree began. Of those, nearly three in five (59 per cent) experienced delays of more than two months for the support to be in place – and more than a quarter (28 per cent) waited six months or more, the research finds.

One student, who was entitled to a specialist note-taker, was left without support for her entire first year which made it difficult for her to revise for exams. “I felt let down and slightly lost,” she says.  Habiba Bernier, an Essex university student who is profoundly deaf, added: “I was turning up to lectures half understanding what was being said, which made me feel I didn’t belong there.” She was only found a specialist note-taker when she threatened to leave the university after her first year. Sophia Watkins, 22, who is studying at Sheffield Hallam University, also had to wait for months after starting her course for interpreters to be sorted.

She considered dropping out amid a lack of support. “Without the support I need, I feel depressed, worried, stressed and struggle to follow criteria to achieve high marks.”

Let your fingers do the listening.

In an effort to make world an easier place for deaf and help them, scientists have made a device that might allow the deaf to ‘hear through their fingertips’. An international team of researchers have created a new device, known as a ‘Vibrating Auditory Stimulator’, which could help people with hearing disability by buzzing two of their fingers.


The team started with 12 test subjects, aged an average of 29 years old, though none of them had any reported hearing problems. They were tasked with listening to 25 groups of 10 short, simple sentences, all of which were spoken in English in make voice. Also, distracting, background-conversation-like noise was added to the audio, detailed New Atlas. Mind-controlled hearing aid identifies sounds wearer wants to hear When the test subjects listened to the recordings, they found it difficult to understand.

However, their understanding was improved greatly when they listened while also holding their index and middle fingers against the Vibrating Auditory Stimulator. The inexpensive device converted low-frequency speech audio signals into vibrations. The team believes that it helped the volunteers by letting them use two of their senses – hearing and touch – to interpret what was being said. It produced a 6-decibel improvement in perceived loudness. “The ability to ‘hear through one’s fingers’ can significantly help hearing,” said co-author Tomasz Wolak.

“Our approach suggests that multisensory stimulations providing the same type of information (in this case spoken language conveyed through touch in addition to hearing) should be processed in the same brain region (in this case spoken language centres), ultimately then predicting that multisensory stimulations (both sounds and touch) should enhance perception.”

Bring back deaf dependency on the system.


This seems to directly oppose the view and aim of current BSL users under 60.

Integration is decimating the deaf community ethos and isolating the older deaf claims this group.  For many older deaf who grew up almost totally reliant on a dedicated signing service now find that since youth rejected the concept and demanded access to Interpreters instead, this has left them with les options of support being unable via background to move out into the mainstream as young deaf are now doing as their background was never geared to enable them to do that.

The present system requires 2 people every time now, an interpreter, and a social worker.  Prior, there was only 1 a social service worker who signed also.    The issue of young deaf rejecting this set up was based on the stigma of always having to use a social worker, and demands for independence and more access controlled by the users of BSL, an end to the 'birth to death' deaf support system which deaf found intrusive and against their best interests.

In the past, such systems read your mail for you, did your banking, took many life-changing decisions on your behalf, took your children to school, attended births,  deaths, and all between.    We still see many deaf today who rely to a considerable extent on others, who have switched from the system support or just carried on using family help.  Attending job interviews (Which the article supported),  with you etc is still a contentious point because employers see you as dependent on others, and it takes away the onus OF employers to provide your entitlement TO access.  It is a contradiction to deaf right of access and equality.

Elderly deaf are unfamiliar with technologies too so often at a loss as to how to call for the support they need.  Those in homes are just left to it as deaf clubs and deaf schools, their sole means of socialising suffer the domino effect of inclusive aspects.

A survey was undertaken in the late 1950s and 1960s, that exposed the fact less than 35% of all dedicated social workers were qualified in BSL to an acceptable level needed to support the BSL user.  [We use the term BSL but at that time no BSL dictionary existed or 'BSL' as we know it today].  Subtitling nor captions were a norm either.  Deaf were incensed at the poor level of signing and personal interference they underwent via the dedicated system, got angry and demanded 'neutral' Interpreters qualified instead, the SS Directorate held meetings, agreed with the demands, and then systematically disbanded the dedicated system for the deaf leaving the older generation in limbo.

Many older deaf simply assumed that interpreters were still the same as a social worker and treated them that way.  Today the issue of degree of neutrality raises some questions with more aware deaf people who think the fact Interpreters are reliant on deaf for work need to 'keep them onside'.   It is true to say the BSL users ARE worse off than before, an issue ATR has reiterated itself for years, as more and more deaf have a proxy community online instead to suggest the old community ethos still exists but has moved forward, but the basic reality deaf need face to face interaction more than  many other social areas do, is being ignored.

As stated older deaf weren't using online.  E.G. The 'BSL Zone' TV program did a club to club awareness survey and found many deaf over 50 had never heard or seen their program on a TV set or knew about it, deaf had the technology but apart from texts or some video calling hardly used phones for anything else and where they were isolated from family never made calls.  Social online media was an area they never accessed either to any greater degree.

It seems rather sad the deaf community of sign users don't support their own older deaf and will face the same issues when they are older too.  In the scheme of things defeating their own access aims.  The lack of any real input from older deaf over 50 should be ringing community alarm bells but isn't.    These people created that community.

It seems unlikely that there are many public services whose users would proclaim that they were better off 50 years ago than they are today. But the more senior members of the deaf community in Lancashire say that is often how they feel as they try to negotiate the challenges of living in a silent world with increasingly limited support. ...and cartoonist ...and cartoonist Len Hodson, 80, recalls a time when people who, like him, were born deaf and rely on British Sign Language (BSL), benefited from social care staff dedicated to helping them with every aspect of their lives.

“There was really good support in the 1950s and 60s – social workers were there to help you with things like understanding documents and even to go to job interviews with you,” remembers Len, a founding member of the Lancashire Deaf Rights Group (LDRG). “Nowadays, deaf people are integrating more, but there’s still a lot of isolation and many people who are left unable to engage [in society].”