Social media and the hearing aid user, not happy restaurants and other publicly accessible areas are too noisy and denigrate their social access.   The initial post suggested we should sue noisy establishments or demand designated quieter areas for those with hearing loss. Four responses here...


#1  I have to say that even though I have a terrible time in restaurants bc I can't filter sound, I don't consider it discrimination that that is the case. Other people are entitled to dine and talk and enjoy and it would be terribly presumptuous of me to say, " I can't understand the people I am with so the rest of you need to shut the eff up." I refuse to insist upon accommodations that are limiting to other people's use/enjoyment of a facility simply because I can't hear well.

#2 Yes, its a fine line if we all start demanding others shut up, or, insist on designated areas it sets a precedent that works against us in the long run. I eat out regularly I haven't found it a real issue with background noise because I am deaf anyway lol, but I take the point those with a hearing aid (I had one too), not really being able to have a quiet meal out stress free socialising because the world has become a very noisy place and for reasons never really explained. 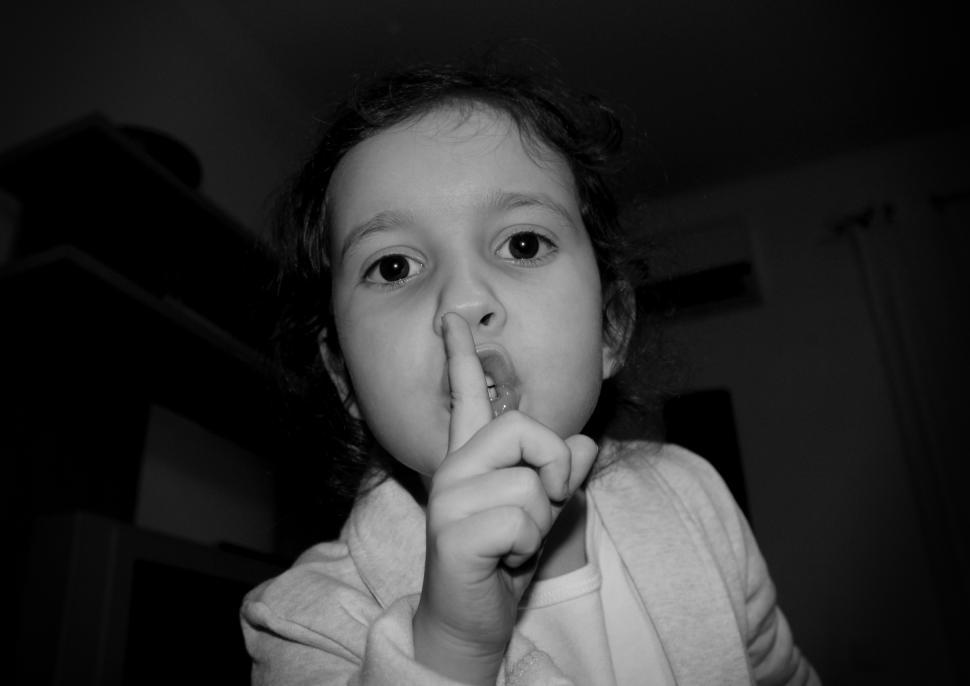 #3 My theory is that noise is essential to many people's lives because they don't cope with silences well, and because noise suggests you are in the midst of it all, it's even fun, as we know it can be the exact opposite.

#4 I've been in restaurants where the staff simply cannot hear what I am ordering yet fail to turn the noise down and shout at you all the time which does not help my lip-reading much! These areas if I still attend them I read the menu use my phone to copy what I want, or use a notebook app and pass the phone over to them, but, they still do not understand why I am doing that really, they are fully acclimatised to the noise around them. I've taken to going out to certain places and at certain times when the crowds aren't there, that is the issue really, more people mean more noise simples. These places can well survive with or without my custom so...
Posted by MM at Monday, June 17, 2019 No comments:

I'm deaf, but hearing too.

Email ThisBlogThis!Share to TwitterShare to FacebookShare to Pinterest
Labels: ATR, ATR UK, deaf but hearing too 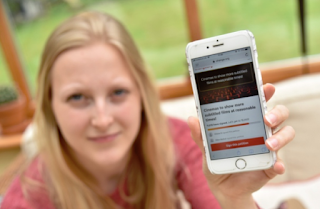 Do cinema owners have a point,?when she isn't showing a demand for them?   My local cinema could only attract 3 deaf people with their access offer.  Should hearing wishes for no subtitling be respected too?

A deaf blogger from Wymondham has been told by cinema bosses it is her responsibility to show the demand is there for subtitled movies amid a passionate campaign. Ellie Parfitt has started a campaign for films to show more films using subtitles.

Her online petition has gained more than 11,000 signatures but she feels the cinemas are ignoring her. Ellie Parfitt, 22, started the #SubtitledCinema campaign two years ago, for more films to be shown using subtitles, especially during opening weeks and during peak times. An online petition launched by Miss Parfitt gained more than 11,000 signatures and she even bagged a meeting with the UK Cinema Association last year. But now Miss Parfitt, who is profoundly deaf, feels like she has hit a brick wall with the campaign as major cinema chains Odeon, Cineworld, and Vue only agreed to a small increase - and said it was up to her to prove the demand was there for more screenings.

Miss Parfitt said at one point she was even told hearing people did not want subtitles on films as they were distracting. Ellie Parfitt has started #subtiltledcinema campaign for films to show more films using subtitles. Her online petition has gained more than 11,000 signatures but she feels the cinemas are ignoring her. She said: "They have 100pc choice of which film they see, deaf people don't. If you explained that if this film wasn't subtitled due to them complaining, it means that this group of deaf people cannot go - hopefully, they'd understand but there is no awareness. How is that fair that hearing people get to dictate when we can go?"

"I love watching films and social outings with family and friends and the fact that they get to go the cinema without me is upsetting, isolating and I feel treated unequally as I don't have the choice to go because there are no subtitles." "All I want to do is go to the cinema on a regular basis, see the new films - especially in the opening week - with subtitles at a reasonable time, especially Friday/Saturday nights.

It breaks my heart when my friends go without me and they're all talking about the latest release and I have to wait months for the DVD to come out." Miss Parfitt said this was just the latest example of where deaf people faced a disadvantage, and cited audio announcements - especially on public transport - and people not being aware of how to communicate with deaf people as other issues. She said: "Deafness is one of the biggest disabilities, but the least understood. Hearing people wouldn't like it if films were shown without sound, so why do they think it's okay to show with very few subtitles?"