Concert for the deaf

7Up Concert for the Deaf from Will Burroughs on Vimeo.
Posted by MM at Sunday, June 23, 2019 No comments:

Sherrie Hewson on her struggle to hear 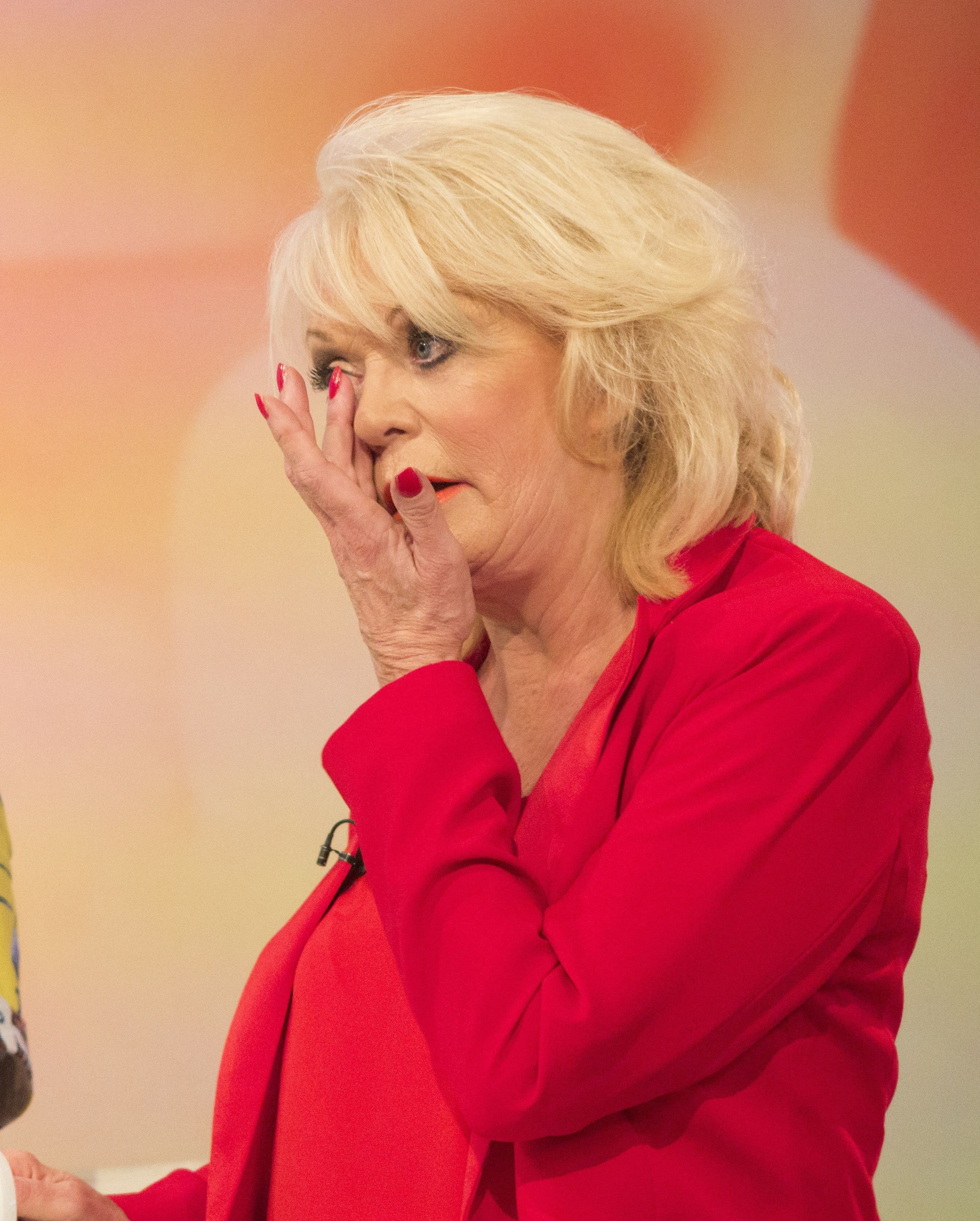 I don't think UK charities will need to approach her to champion issues of hearing loss!  So many misconceptions about hearing loss and those with them, trotting out the archaic view of 'only oldies wear hearing aids', and then compounding her unawareness by hiding her own hearing loss, and her hearing aids in case her peers stigmatise her.  Wearing glasses was OK.  Try joining the 21st-century love, or even the 20th!

“That’s when I remembered my eight-year-old granddaughter Molly saying: ‘Nana, why are you always shouting?’. “I’d had a test five years ago but I’d done nothing about it.  “It would have been different if it had been my eyes. But there’s a stigma attached to ­being deaf, isn’t there?

Wearing an aid makes you feel like an old person. “They solved any stigma attached to glasses by making them funky. They’re like a fashion accessory now. I know people who buy them with plain glass in them.” The actress has played Benidorm's Joyce Temple-Savage since 2012.

Sherrie says she isn't bothered about wearing the aids because they're so small she can barely see them. She said: “They’re so small you can hardly see them and especially if you wear your hair to your jawline. I had the wire dyed to the colour of my roots which hides them even more. “I couldn’t believe the difference. I can hear everything now. I’m only wearing them at home at the moment. I tried them outdoors but the traffic was too loud. It was a shock. “What people don’t understand is that, if you’re deaf, it’s not the volume that you miss so much as the clarity. I must have spent half my life lip-reading without realising it. I was forever accusing the family of mumbling.