What IS 'deaf friendly'?


And what is deaf unfriendly about? Do they gang up on us and beat the shit out of us or what?   From what we read being 'deaf friendly' just means someone will sign at you.  I thought that was a legal right anyway?
Posted by MM at Thursday, July 04, 2019 No comments:

The UK turns its back on Europe. 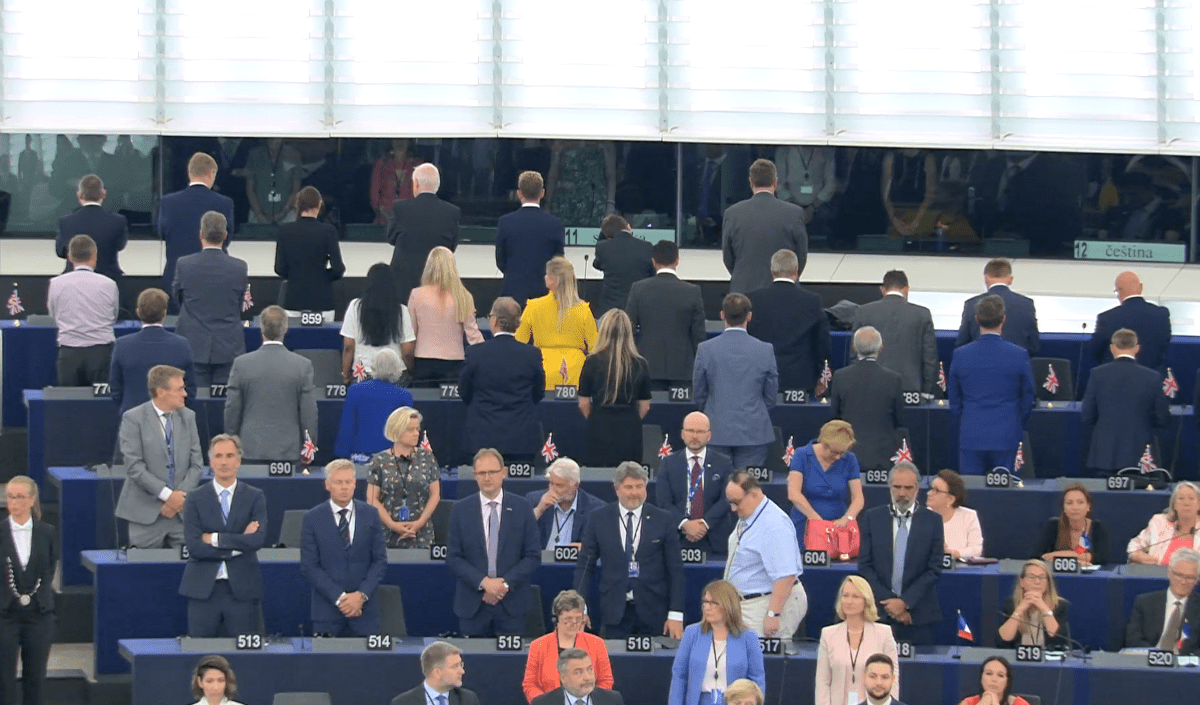 And the opposition swears at them in the EU parliament. Perhaps Federalism isn't what it is hyped up to be?  Days after this protest,  Germany and France openly pressurised and bribed, other member representatives to ensure their own preferred people took the top Brussels jobs after poorer eastern bloc states tried to block them  2 days running, on grounds Germany and France had left their countries wide open to terrorists and illegal immigrants and then abandoned them.

Whilst most Brits don't trust Trump any further than they trust the EU, (Sorry bleached chicken just isn't going to happen here), getting away from this very undemocratic and feudal set up cannot come too soon.  Brit anti-EU MEP's are there to frustrate the EU as much as they are able but still fully endorsed by the UK voter as the largest sector of MEPs despite biased remainer claims to the contrary.

I suppose we could declare war on China re Hong Kong as a diversion and send a few patrol boats there lol (That'll make the Chinese shudder I'm sure)....  Meanwhile, the Deaf-UK site insists Corbyn will save the day (If he can manage without his Zimmer for the day that is.  I think the yanks should be happy they only have Trump to contend with.  It's all happening here lol  Brits behaving badly?  It's what we do well.
Posted by MM at Thursday, July 04, 2019 No comments:

The truth about deaf people.


If you want a private life DON'T join the deaf community lol
Posted by MM at Thursday, July 04, 2019 No comments: 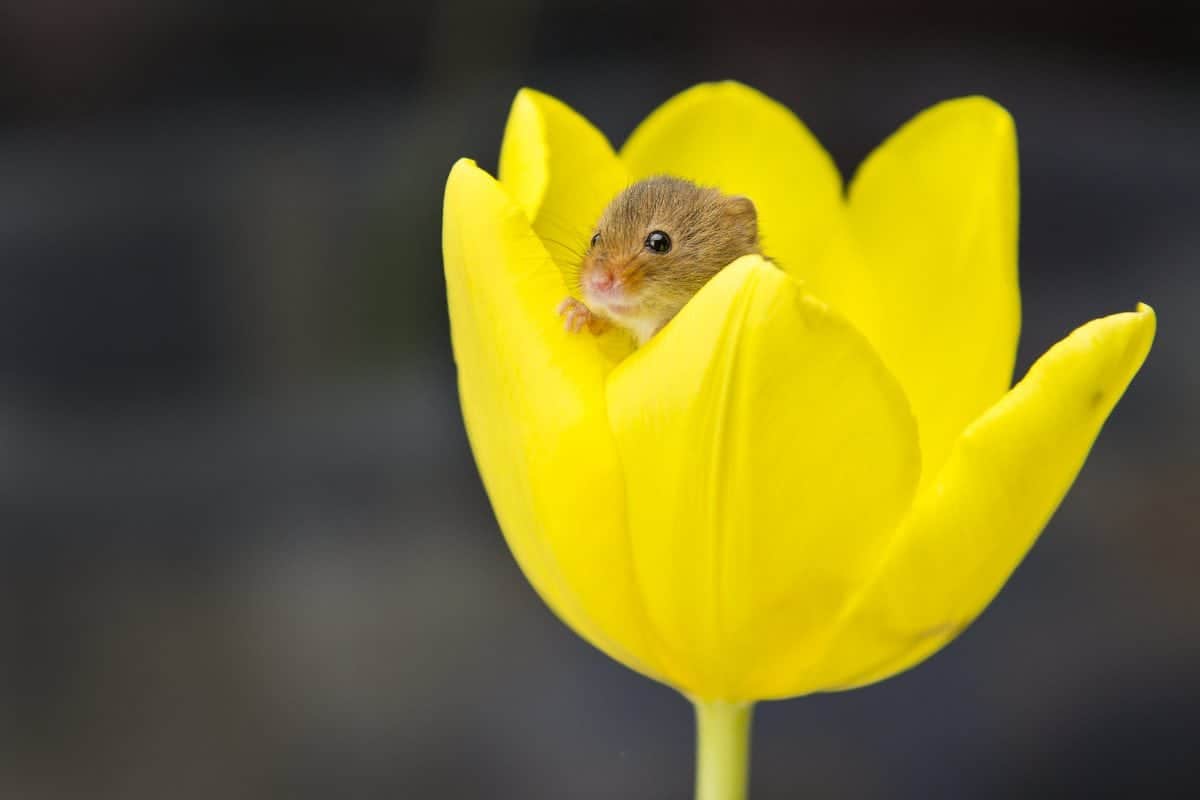 A radical cure for deafness may have been found thanks to lab animals dubbed ‘Beethoven Mice.’ Scientists revealed that hearing has been salvaged in mice by ‘snipping’ a mutation out of their DNA. And the revolutionary technique also worked on human ear cells grown in the lab.

Known as CRISPR/Cas9 gene editing, it involves an enzyme that acts like a pair of ‘molecular scissors’ to remove faulty proteins. It enabled the American research team to selectively disable the defective copy of a gene called Tmc1 – while sparing the healthy one. The variant causes the loss of the inner ear’s hair cells over time. The delicate hairs sit in a tiny organ called the cochlea and vibrate in response to sound waves.

Nerve cells pick up the physical motion and transmit it to the brain – where it is perceived as sound. Professor David Corey and colleagues developed a more precise version of the tool to better recognise the disease-causing mutation in the lab animals. They have been named ‘Beethoven Mice’ because their progressive hearing loss mimicked that experienced by the famous composer. Co-senior investigator Prof Corey, a neurobiologist at Harvard Medical School, said: “Our results demonstrate this more refined, better-targeted version of the now-classic CRISPR/Cas9 editing tool achieves an unprecedented level of identification and accuracy.”

Remarkably, their system managed to spot a single incorrect DNA letter among 3 billion in the mouse genome. The researchers conducted a hearing test on the mice by placing electrodes on their heads and monitoring the activity of brain regions involved in hearing.

Allegations of fraud at the ELDS


From the source link, allegations of fraud, hearsay?

"ELDS is closed down because I heard there rumours said recently manager and his some member of staff were arrested by police and will go to court soon over money fraud."

DEAF people across East Lancashire have been left stranded after a charity called in administrators - with the expected loss of 70 jobs. East Lancashire Deaf Society (ELDS), which was based in Heaton Street, Blackburn, but also had an office in Keirby Walk, Burnley, is also facing a Charity Commission probe. Home support, interpreters, family assistance, education services and nursery provisions were all provided by the organisation, which was first set up in 1998.


But an official notice has confirmed that administrators Leonard Curtis have been appointed by the High Court for ELDS, which also had premises in Cannon Street, Preston, amid suspected cashflow problems. Those trading entities affected are said to include Sign Communications NW, Sound Solutions, Kings Nursery, Kings Court, Lancashire Rose Care Service, Home Solutions and the Parthenon Greek Restaurant.