Word to the wise, don't use predictive/google text e.g. 'death culture' lol
Posted by MM at Thursday, August 15, 2019 No comments:

SSHL left me deaf in a day. 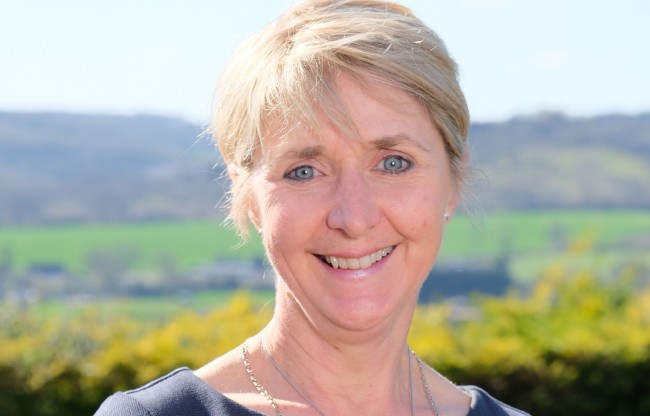 Sudden Sensorineural Hearing Loss (SSHL) affects one in six people every year but is often misdiagnosed - when this occurs the effects can be irreversible. Nicki Magrath Nikki Magrath (55) from Amersham has suffered from hearing problems since early childhood but her life changed entirely when she lost her hearing in a single day.

“I had childhood conductive hearing loss which left me virtually deaf in one ear, but my other ear was fully functioning, and I managed for 40 years until suddenly in July 2000 I woke up one morning to find I was totally deaf in my good, hearing ear, leaving me with just 25% hearing in my already deafened ear. After a full hearing investigation took place three weeks later, it was confirmed Nikki had Sudden Sensorineural Hearing Loss (SSHL) but because it had not been diagnosed early enough it was too late to treat and her hearing would never recover in that ear.

“I was living in USA at the time and I became a hearing aid wearer straight away to maximise what little hearing I had left in my other ear which already had poor hearing. It took me a while to get used to and in 2004, four years later, we moved back to the UK and I sought the advice from my audiologists. They were able to match me with the best possible hearing aid for everything that I needed and I was amazed by the hearing aid technology that now exists so I can live my life with practically no restrictions.

“They also taught me a lot about SSHL and how it should be treated just in case it ever reoccurred; although I never dreamt that it would.” However, in 2016 Nikki was struck by sudden hearing loss again which took all her remaining hearing away leaving her completely deaf, changing her life in an instant. “The childhood hearing loss didn’t affect me as much growing up as I adapted to only hearing properly with one ear and that became my ‘normal’ hearing. When my good ear became deaf with SSHL it was a lot harder to adjust. I had to become a hearing aid wearer 24/7.

The most important thing for me was to be able to always hear my two young children. But then when I had my second SSHL loss my life changed again. I was terrified. This time audiologists were able to help me immediately which meant my hearing loss wasn’t permanent this time. “With the quick action and support, I was lucky to get the right treatment and to save some of my hearing. I realised how precious the voices of my family are to me and how much I would miss them if this were to ever reoccur. It is important for people to be aware of any sort of sudden hearing loss as this could happen to anyone.”