NO deaf inclusion, We can't sell that... 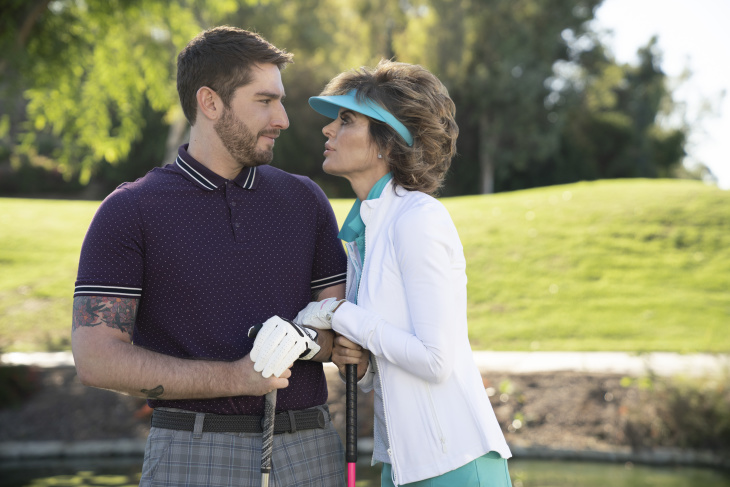 Rather a telling exposure of the deaf, they are not viable commercially in media/films/TV their image is too negative.  Until deaf realise their community cannot sustain their go it alone approaches they are not going to get a look in either.  At some point, disability and charitable funding is going to dry up.


Commercially they HAVE to appeal to hearing audiences, that means drop the attitude and lecture approach and start getting into topical areas hearing will recognise, else stick to vlogs on 'What 10 ridiculous things hearing have to do for us..' to be viewed only by the deaf themselves.  Deaf people cannot portray hearing things via sign language because hearing don't do those things.  They cannot preach independence with a terp in tow, that is the image hearing acquaint with.  Hearing viewers don't want to watch token inclusion, and an odd hearing person signing own name or something, and neither do we.

By the time you add captions and a terp, the whole thing is a bust, isn't it?  Writers just cannot find a place for that in making TV and film output it all looks like a pre-planned sop to inclusion.  Deaf roles must be portrayed by deaf people, deaf artists must always use deaf actors etc, Deaf actors must be signing etc, how this equates with inclusion, the reality, (Or other deaf), is never explained.  I understand in some areas it is seen as a job-creation scheme for them but...

Even COLG had to be able to cross the floor and involve hearing.  All we see now are demands for stand-alone deaf stuff nobody outside the deaf community is going to watch justified purely on a cultural right, but that won't make hearing watch it.  About the same level of interest as a minority foreign film with captions strictly for those who think its really clever to make things only they watch.  'Emporers New Clothes' springs to mind. Deaf have to get with what hearing want to see.  They can watch awareness videos and attend seminars whenever they want, but they don't want it on films or TV etc.

"In the first episode of Sundance TV's This Close, a deaf graphic novelist is asked why he didn't make his book about a deaf character. He replies: "I didn't think it would sell."

There's a self-referential irony to that line. Series creators Josh Feldman and Shoshannah Stern are deaf writers who also star as deaf characters. In fact, they're the first deaf writers and stars of a television show ever. The show draws on their experiences, depicting life in Los Angeles and how the entertainment industry treats deaf individuals. "We wanted to tell an authentic story not just about people, but about the city we live in," Feldman said.

When the pair started shopping the show around, "The number one feedback we'd always get was 'Why [are] the characters deaf to begin with? What's the point of having a deaf character?' They didn't see any value in having a deaf character," Feldman said. The original concept for the show featured a hearing person as one of the main characters, "because we thought that would actually be easier to sell," Feldman said. "Whenever you see deaf leading characters on screen, they always have a hearing person with them. So we just wrote what we'd always seen — and that's the reason representation is so vital. It really shapes our understanding of what works," Stern added"

SOURCE
Posted by MM at Wednesday, September 11, 2019 No comments:

But the logic behind inclusive access still seems to be haywire given deaf cannot agree on which grammar to accept.  Deaf don't really understand inclusivity until they do, mainstream is simpy endorsing their isolation by offering them specialisation approaches that maintain that status quo, enhancing some sort of parallel alternative to it all.
Posted by MM at Wednesday, September 11, 2019 No comments:

Deaf not interested.  And they wonder why 'inclusive' art for the deaf is so suss. Of course, including the obligatory Gay areas, the anti-social medias and encouraging the audience to be deaf for the duration is awareness too (Or not!  Try it for a lifetime..).

Deaf art itself, is neither awareness or inclusion based and its time the powers to be twigged that fact they are being taken for a ride.  Was the script written by the local focus group?  Time to lighten up.....
Posted by MM at Wednesday, September 11, 2019 No comments: