An App we are all desperate for... 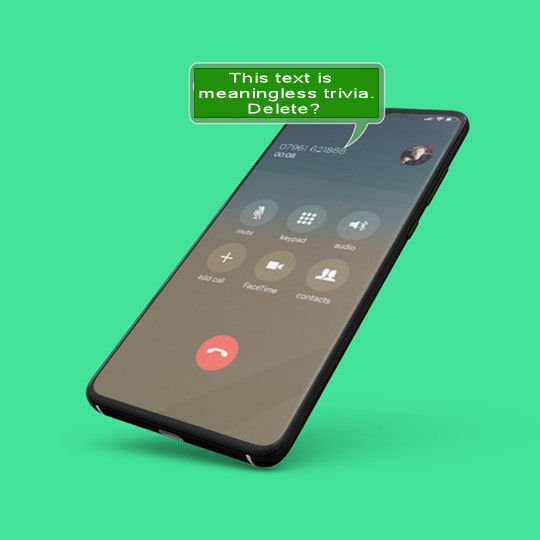 Get this from WWW.CrapZap.com
Posted by MM at Saturday, September 21, 2019 No comments:

A footballer has been suspended after claims a Stamford AFC player was abused for being deaf during a match. The abuse is alleged to have taken place during the club's FA Youth Cup tie with Lincoln United on Monday, September 16, which the south Lincolnshire side won 6-0.


It has been alleged that Will Palmer, who is deaf, was abused by one of the Lincoln United players during the match, who allegedly made insults about his deafness. Lincoln United has since confirmed a player has been suspended and it is conducting an investigation into the matter. Will's father, Andy Palmer, says his son, who also plays for Peterborough United's deaf football team and England Deaf Football U21s, has reached a high level of football despite being deaf.

Boston United boss Craig Elliott Boston manager left shocked after loss "He has a Cochlea Implant which allows him to hear the referee and the other players," he said. "It is difficult to orientate himself." Mr Palmer said one of the opposition players insulted him about his deafness and, when he objected, he continued to mock him. "When Will remonstrated with him, he cupped his ears and mocked him," he said. "After the game, I approached the referee and the manager. I did it in a civilised way. "Will went in and gave a statement to the referee, who basically said it's your word against his.

I didn't hear anything. He said he'd take it forward, but Will was left a bit downcast." Mr Palmer added that his son, who has several deaf relatives, had never been abused in this manner before and had been left incredibly upset by it.

SOURCE
Posted by MM at Saturday, September 21, 2019 No comments: