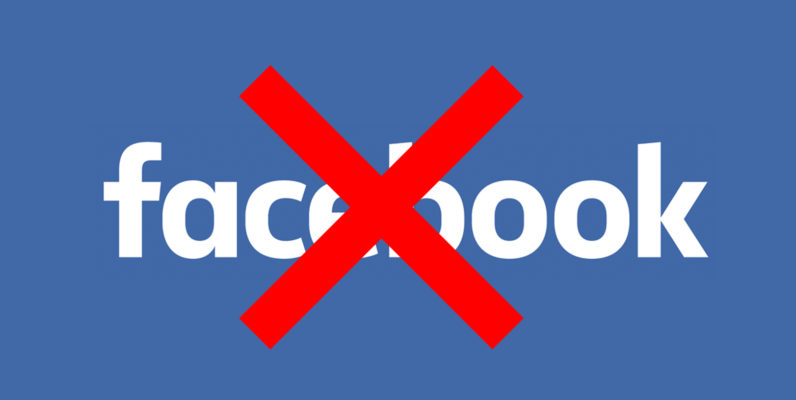 Regular readers will have noted there is no longer any Facebook link to ATR. ATR feels directing fellow deaf there opens them up to abuses, and Facebook has repeatedly refused to take deaf abusers to task despite ATR complaints, so, ATR has voted with its feet and no longer directs deaf at that social media.
Posted by MM at Tuesday, October 29, 2019 No comments:

Ministers are aiming to introduce a British sign language GCSE “as soon as possible” – and have pledged to consult on draft content next year. Nick Gibb, the schools minister, has confirmed Department for Education officials are now “working with subject experts to develop draft subject content” for the GCSE.

The government relaxed its position on the creation of a BSL GCSE in 2018 following threats of a legal challenge by the family of a 12-year-old deaf pupil. Last May, Gibb said the government was “open to considering” a BSL GCSE “for possible introduction in the longer term”, but insisted there were no plans to do so until after the next election, at that point scheduled for 2022, “to allow schools a period of stability”.

But in August last year, Gibb said the government could make “an exception” to its moratorium on new qualifications. Now, with a general election expected in the coming months, Gibb has given the strongest signal yet that the new qualification could become a reality. “The government is aiming to introduce a GCSE in British sign language as soon as possible, so long as it proves possible to develop a qualification that meets the rigorous requirements that apply to all GCSEs,” he said in an answer to a Parliamentary written question.