"How come if ‘Oral or hearie Deafies’ have been seen speaking to others at BDA events or meetings & even in front of frustrated staff without signing so please can you watch out! Thanks"

ATR:  Perhaps the BDA has never heard of Palantype?

Maybe the BDA does not feel there are any other forms of communication we can and do use? e.g.... 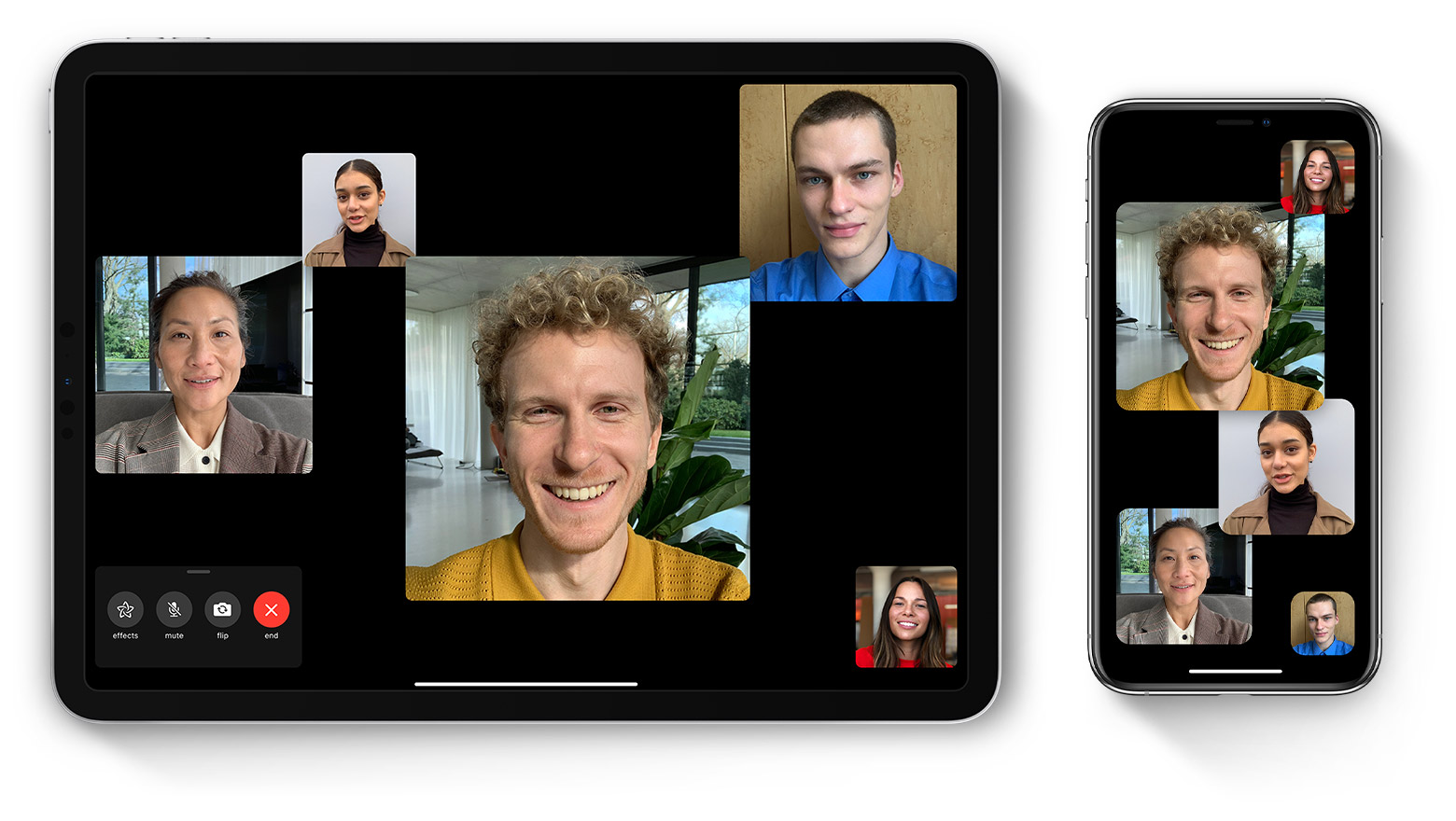 It must be a revelation (But it's not discrimination), to find many deaf use other things than sign language.

Incidentally, have you not read the BDA's own remit?  the BDA remit is to empower and include them so why aren't they? Not all deaf sign but we are just as deaf as you are. If the BDA is ONLY for BSL then its membership is never going to advance at all.

I'd rather ALL deaf are included and no barriers or criticism or demands to sign as a pre-condion. Deafened people and HoH can help deaf signers a lot more than the BDA ever could, we have the alternative approaches to discrimination that don't rely on blaming everyone else, and can assist with real advice on how to manage with NO support, NO interpreters, and NO charity backing us up, we hadn't those choices.

We had to adapt to survive, the BDA has no ability to adapt and doesn't want to. It's a throwback to the 1950s and out of touch with modern deaf view and needs. We aren't in the perpetual victim mode the BDA thrives on.

If they want us to sign we want you to offer us access too, it's a two-way thing. It's called inclusion (not that the BDA understand the concept). Last time we tried signing at these people they made fun of my errors and ignored me, they believe themselves some 'elite', but it is THEY who are more isolated as a result.   The best signers are still hearing people, with a low level of BSL skills many rank and file deaf actually display themselves, and making worse by opposing English e.g.

The adage still rings true, when at the bottom of the hole its best not digging deeper to get out of it.

The BDA let their members defend them because the executive cannot defend themselves.  You are the 'foot soldiers' for their bias and collateral damage.  The BDA exist in a vacuum and living in a vacuum is very bad for your health.  You can sign or you can not sign it doesn't make you an 'enemy' of some kind, get out more, mix with other deaf, the hard of hearing with hearing people, if only to raise your own awareness, if you demand unrealistic rules first, awareness won't work as it doesn't work now.

You have turned your culture into a dead-end and made yourself a martyr for someone else's cause.  If you want inclusion the BDA cannot provide it.  It demands you make as much effort as others have to.
Posted by MM at Wednesday, November 13, 2019 No comments:

Email ThisBlogThis!Share to TwitterShare to FacebookShare to Pinterest
Labels: ATR, ATR Asia, hear I am.

Holiday Presents for the Hard of Hearing

(11) Thou shalt not insist that all deaf use sign language.

(12) Thou must educate all deaf people on what inclusion means.

(13) Thou will not use adverse or confusing terminology that highlights difference.

(14) Thou will not run campaigns on any awareness based on financial or personal gain.

(15) Thou shalt accept everyone with a hearing loss issue regardless of how they communicate.

(16) Thou shall not worship the false icons of bias.

(17) Thou must not support those who manipulate hearing loss for own self-preservation.

(18) Thou will reject worshipping the false premise of deafness being a right, and not demean those who suffer from its effects.

(19) Thou must recognise the differences between inclusion and exclusion.