Reproduced a once a year letter sent by a relative abroad who wishes to be anonymous for obvious reasons, and probably contains stuff that will annoy the #ihatepeoplewholaughandhavefunandarent'tasmiserableabastardandkilljoyasiam area, it's freely re-published on that basis, cos I don't care really.

Hope you are feeling OK. I know cards and that are a bore and a waste of time and money, so I'll take this opportunity to pass on good wishes to you and yours and save a stamp, there would be little hope of a card arriving before March 2021 anyway.   Well, another year has gone and not many changes really that's about it apart from my calendar still showing March 1948. 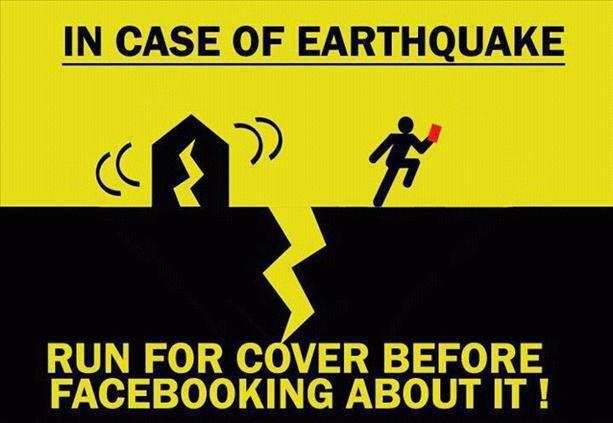 I gather Alan is in your neck of the woods again,  he didn't get a card either I thought it pointless as he has gone there for 2 months anyway to see what real earthquakes are like.  Bill Corman has decided to send a card our way after 40 years but I never see them because he doesn't know my address apparently they all go to Sandra and she died 11 years ago.

I doubt any of us actually send a card at all its the wives etc that enjoy doing that.  Martha's grandkids will be getting all the fuss, and this week she has admitted the booze sessions she can no longer keep up with but the kids are flying the flag and paving the streets with pizza (Or it may be Curry this year), as usual for us.  I will probably be stuck with watching Xmas TV or something in the hope at least ONE program emerges I haven't seen about 100 times already.

Odds are against, its celebs falling on their arse on ice or something, or having fits on the dance floor when they aren't in a soap opera or telling us it is going to rain.  and with the usual 'highlights' (Or in the UK's case lowlights), of the last years' repeats and news which was about Brexit or Trump, or what we cannot laugh at any more.  Good news is no longer passe, we need our misery in Britain its what we are good at.  So I am sending the obligatory whinging pom post to you.

Looks like Australia is getting more warmth than it usually does this time of the year with all those fires, there are barbies and barbies but it seems a bit excessive and dangerous to me.  New Zealand with yet another volcano doing its own thing as well, something we don't really see a lot of here in the UK, we had the usual flooding and too much rain really.  Unlike the local media and peers, I don't believe none of this has ever happened before, it seems the vogue these days to suggest whenever an event happens it is always the first time it ever did in living memory (Assuming your age is 3 months and you were born deaf and blind).

There is no global warming but certainly, a lot more hot air is emanating from the pundits than usual talking about it, if they all shut up at least a global reduction of 5% is on the cards.  We've had so many health warnings and food warnings, by rights we should all have died out years ago. We've also had another 15 exotic conditions made available to us this year too, including people contracting 'mobile ear' and withdrawal issues to social media amongst them, I suppose switching off and getting a life is another issue they can't address either.  My phone has emerged as an excellent doorstop so not all is lost. Smartphones for stupid people was always going to be an issue.

All our weather reports now come with traffic lights and dire warnings that would make Armageddon look like a non-event, or at least light relief.  We are now officially dropping our trousers at the European Union and giving them a good moon, and flogging what's left here to Mr Trump, at the same time, changing the laws to stop people coming here who cannot master the English language, won't accept slavery as a wage for a job,  or don't know what Tikka Masala is, (Its an Indian greeting I think for people they don't like I am reliably informed), and an ability to speak Urdu or Polish optional.

We haven't banned Europeans the freedom to roam they can roam wherever they like so long as it isn't here.  Europeans are now persona non grata otherwise, I blame these Eurovision song contests myself, there has to be a limit on Russian peasants singing about their mangles every year and expect we will continue to be enthralled watching it, and the Labour party is now looking for someone, ANYONE with a brain cell to take over the party in the forlorn hope they can manufacture a policy during the next 5 years.

Odds are they won't make it, they have to master joined up writing first, and nationalising everything so nothing works at all was a non-starter apparently, as was us all needing to learn Russian.  Even the hacking was substandard this year, the Russians need to up their game a bit.

My street has seen half the neighbours taking their last long walk, or they just decided a change from looking at us was impetus enough, so 5 have gone this year, in their place we had 3 polish families, 1 Asian family and 2 lesbians have moved in next door who voted us neighbours of the street, probably because we are the sole people left they still can converse with, and don't object to orange. 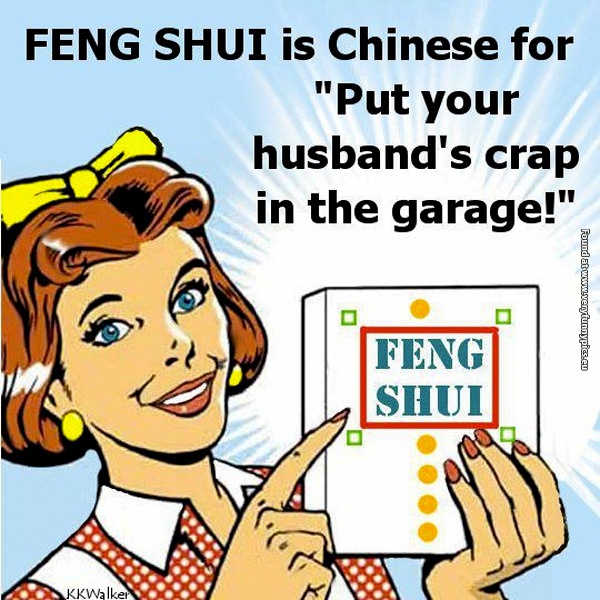 None of the local shopkeepers parlez the ole francis any more, or speaks our lingo.  If I want to meet up with 'peers' I go to the nearest pub which apparently is out of bounds to our immigrant friends, since it fails feng shui-wise to face Mecca or something and the polish have their own shops and booze to drink. Apparently, it is all shleps, halal, and pickled sausage or something.  It can be a battle to pop to the bakery, as either side is a Turkish kebab shop and a Kurdish community centre, given the current disagreements in Syria we have the battles carrying on there, it's getting quite messy about dinner time.  There has been a considerable outbreak locally of consonants.

We are all probably racists, homophopics etc but at least it is something we true Brits have in common, so we are going back to our roots.

Best wishes or something....