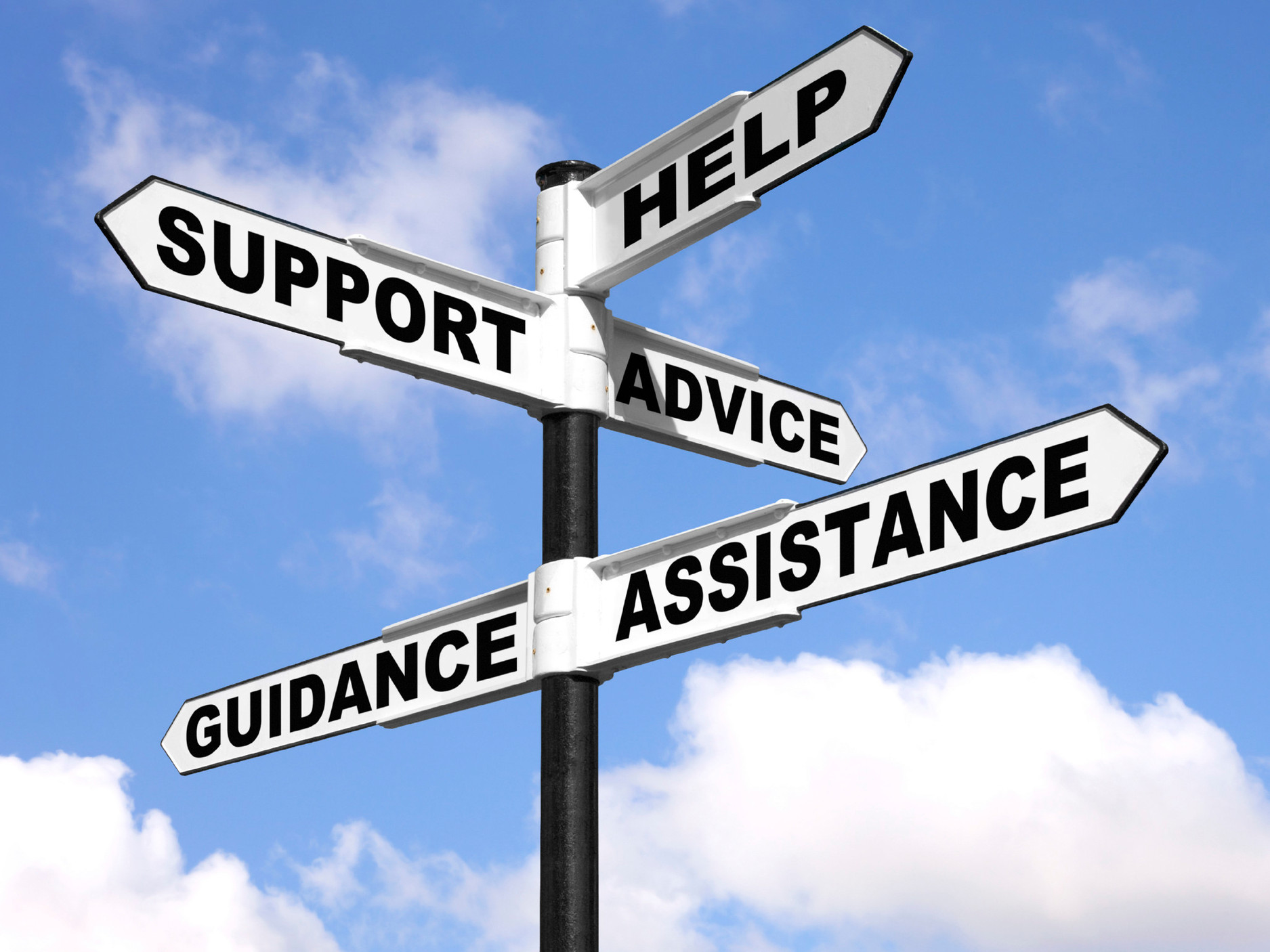 Aka: "How To Find A Hearing Loss Support Group." I recently came across.  A short extract contained here:-


"Many hearing loss support groups exist — both actual and virtual. Hearing Loss Association of America runs the largest group in the United States, operating more than 100 local chapters and holding an annual convention each year. Click here to find a chapter in your area.  Other groups with local chapters include Say What Club, Association of Late Deafened Adults (ALDA) and A.G. Bell, all three of which also hold annual conventions for their membership. A.G. Bell focuses on families of children with hearing loss, while the other groups are primarily for adults with hearing loss.

Many hearing loss groups host monthly meetings with educational speakers on a variety of hearing loss topics. There is usually time for socializing as well. Often, the chapters organize advocacy projects to improve accessibility for people with hearing loss in the local market. Examples include advocating for hearing loops in public spaces or getting a local movie theatre to provide open-captioned showings.

Online, there are many blogs, websites and Facebook groups where people with hearing loss can connect with one another, including mine — Living With Hearing Loss. Visit a few and you will soon see that you are not alone in your hearing loss struggles. Share your tips and suggestions and learn from others’ experiences. Many are warm and engaging communities. You will be proud to be a part of them."

ATR:  Obviously an American advert to raise awareness and/or support for those with hearing loss.  We just think that here in the U of K trying to put 'like with like' in this respect has no future, as those with hearing loss and/or with aids etc have no desire, leadership or backing, to emulate the 'Deaf' community to form one of their own, even on a social level, HoH retain the view they are still part of the hearing one but, with issues! As hearing is still a primary aim and direction and the clinical advance is the primary area is primarily supported.  Hence social-medical modelling has very mixed success in that area.

The nearest the UK have to this is an attempt very similar to the USA one above, run by classes that attempt to teach the UK hard of hearing lip-reading, but it is a completely random course with no real aim, no qualification and no real targetting of those who most need to attempt it, there is no success statistic to quote.  It looks a misnomer in terms to suggest those with hearing loss can benefit via lip-reading when the entrant criteria is useful hearing anyway, and the skill primarily reliant on you still having that and ignores what happens when the loss becomes too great, it seems a problem still then relying ON sound when hearing loss is the issue.  If hearing aids were removed on class entry it might be more realistic.

Those with that don't go because hearing loss is a real issue, and who struggle cannot be accommodated, as it requires intensive and long-term one on one help. There it is doubtful teachers are able to do that given classes descend into chaos and inertia if just one pupil with real hearing loss presents, all the tuitional attention then has to gravitate to that person, not the group.  Rather than actually teaching lip-reading, the idea is to create mini-groups who socialise together in the hope that will offset the hearing loss itself as social isolation is viewed as the real issue.

We would not disagree with that view but there is no actual proof that the system or approach has worked and seems totally reliant on the existence of the class itself, which has a limited duration of a few hours a week for a few months a year.

HoH clubs do not really exist in the UK as such, as HoH show little or no interest in them, and inclusion in deaf clubs is negligible, or they sit apart from the 'real deaf' who sign away ignoring them.  One local deaf club here initially had 11 HoH attending, 3 weeks later only 2 had stayed, now only one has.  Deaf clubs are obviously not an answer. Ironically we see 'awareness' of hard of hearing coming from an area that doesn't include them, the 'Deaf/BSL' one, or charities who offer to clean their hearing aids for free, who target elderly, mostly because this suits penny-pinching local authority care areas who see it is 'inclusion on the cheap'.  Huge financial amounts relatively are raised for that and charities but 12m HoH still seems to get by ignoring them.

There are a few 'lone wolves' of the HoH or deafened areas still lobbying for a national HoH support set up, but they get little 'grass-root' support, there doesn't seem much evidence there IS a grass root.  When such areas complain the 'Deaf' are syphoning off funding in their name, nobody seems to care much about that either or the mixed or completely inaccurate messages that are coming from 'access' campaigns.  It is pretty evident the HoH area is an area of hearing loss quite apart from the deaf one, but there is no desire even, to make that point.  Apathy rules completely (Or technology does).