Like so many, JENNI MURRAY refused to accept she was losing her hearing but since getting help realises it's daft that the subject is such a taboo. 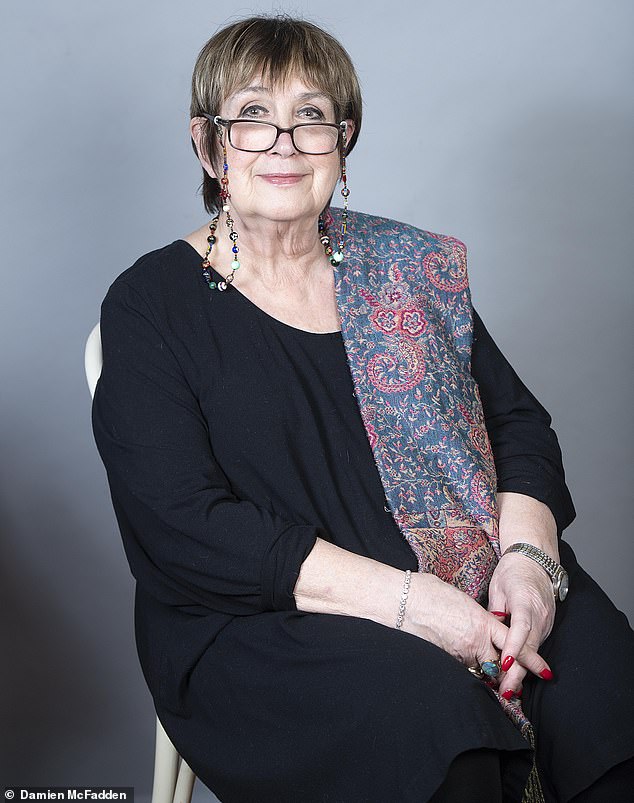 Curled up on the sofa one Saturday night, I was watching a TV drama with my family. 'Watching' being the right word, as most of what was being said escaped me. Being someone who prides herself on her immaculate diction, I complained loudly, and in a slightly snooty manner, about: 'These young actors. They mumble away. No one's ever taught them how to speak properly. They don't articulate correctly. Why don't they speak up?' Yet no one else in the room — my husband, David, and sons, Ed and Charlie — appeared to be having any difficulty following the plot.

They were all gripped by the story and ignored my whingeing. In the end I got up in a huff, left the room to make a coffee, then stomped upstairs to read. I refused even to think that I might be going deaf. I wasn't old, I was only in my 60s. Everyone always told me how young I looked. Jenni Murray explains how she refused even to think that she might be going deaf. She wasn't old, she was only in my 60s.

Jenni Murray explains how she refused even to think that she might be going deaf. She wasn't old, she was only in my 60s The idea of needing a hearing aid was preposterous and I wasn't going there. I would just turn up the sound on the TV and radio and, at work, the headphones I wear in the studio could be as loud as I needed. I convinced myself there was no problem. I would just carry on as usual.

Fast forward another four years and my son, Charlie, popped round for dinner. It was just the two of us and, as he was clearing the table and loading the dishwasher, I went through to the sitting room to switch on the TV.  'Crikey, Mum!' came a shriek from the kitchen. 'Are you trying to entertain the entire street? That's so loud!' He bounded into the room, snatched the remote control from my hand and checked the sound level. 'Mum, you've got it on level 56. It shouldn't be more than 25 — 30 at the most. It's ridiculous. You can't hear properly. You are now definitely going to get your hearing checked.'


Indeed and the USA version of our language leaves a lot to be desired too.  They seem to be dropping vowels at random, and the USA grammar is in a structure of its own too.  Other than justifying sign language why not challenge the declaration ASL/BSL is an 'IN' to English?  or, that cultural demands are opposing the acquisition of English and its grammar?  Or acknowledge the existence of a signed English version? This is academic excuses really.  Many deaf have learning issues, another issue ignored.  The question to be asked is why it is necessary for deaf to acquire a different grammatical structure and 'language' to the country they live in, when signing alternatives exist to enable them to follow?
Posted by MM at Thursday, February 20, 2020 No comments:

Email ThisBlogThis!Share to TwitterShare to FacebookShare to Pinterest
Labels: ATR, ATR UK, ATR USA, grammar and all that., sign

Deaf oxymoron's of the world unite... 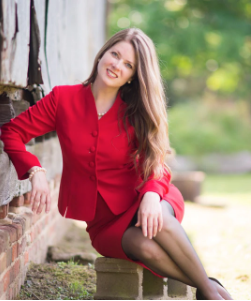 You have nothing to lose but your sign, and everything to gain including speech. [On being an oxymoron in communication.]

I turned 40 this month, which made me particularly reflective of the twists and turns of my journey as an oxymoron. This perception of my being oxymoronic stems from having been diagnosed at 10 months of age as born bi-sensorineural profoundly deaf. Upon confirming this diagnosis, my parents determined how it would be possible for me to take responsibility to communicate with others. Rather than taking the well-grooved path of learning sign language, they researched other options and met with Dr. Richard Orin Cornett.

He was the founder of Cued Speech. Drawing from his physics and applied mathematics background, Dr. Cornett developed this phonemic system to visually teach the hearing impaired to pronounce words correctly and lipread better by using their residual hearing.

I did not let my hearing impairment stop me from becoming a college teacher and a public speaker. Cued Speech taught me more than lipreading and proper pronunciation; I learned independence. Once I got the hang of lipreading, I stubbornly insisted that others no longer needed to cue to me. After having used a Cued Speech transliterator throughout K-12, I decided in college to change accommodations to emailed transcription and remote captioning before dropping accommodations altogether in graduate school. I learned to ask professors and classmates good questions about the course content.

I learned to be the first to answer the question that the professor posed rather than let the class discussion drift by with my trying to catch up and yet losing participation points. I did the same at family dinners and friend gatherings by giving as much input as I could without putting too much burden on others to include me. To be an oxymoron means to go against the perceived and unquestioned acceptance of there being only one or even only two ways for a person with a disability to get by in the world. After having learned that I could ace classes and write papers that make sense, I refused to accept that I could not be a speaker.