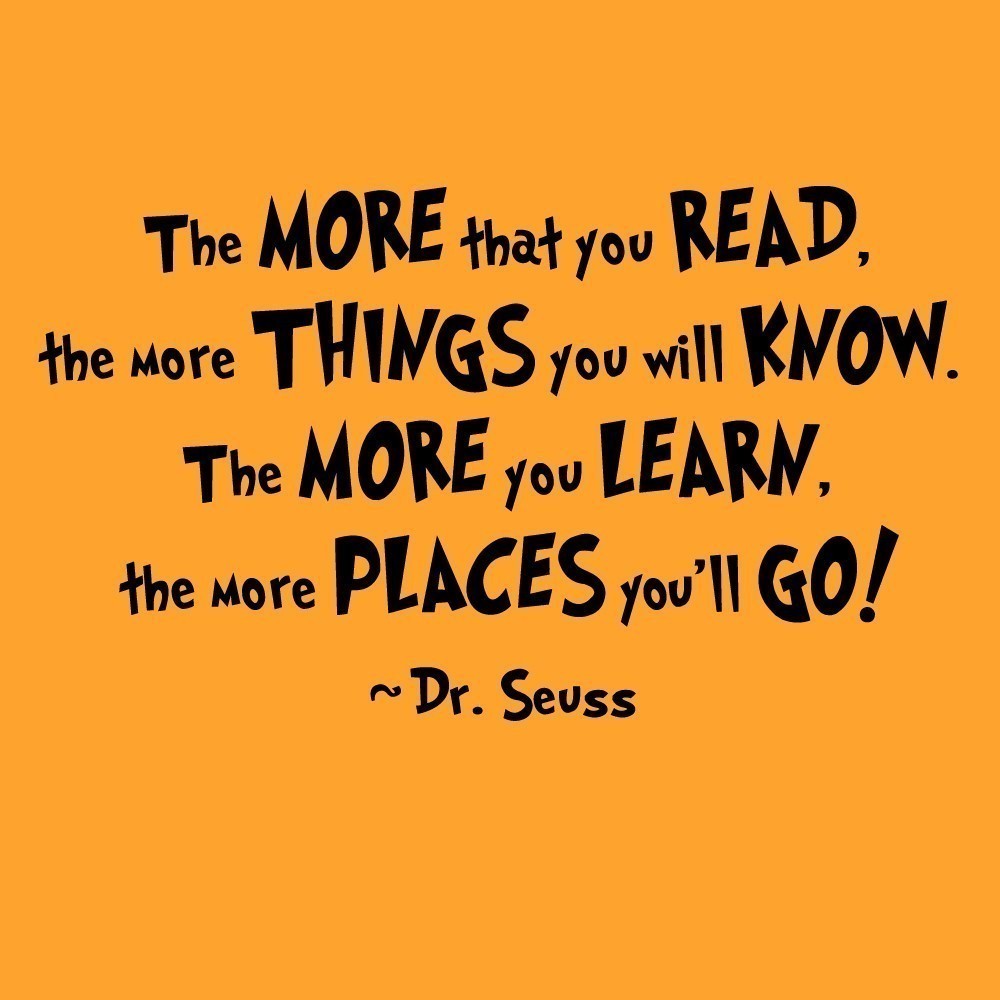 Interesting responses on twitter recently with able deaf (Those who have little or no issue with literacy, grammar or following oral speech), insisting it is a right or a 'preference' for other deaf to NOT do the same and demand access for sign-language only, should be respected.

They also said ATR suggesting they could acquire more 'tools' to help them was cruel and hurtful.  It is these deaf advocates who need educating.    At the same time Limping Chicken is reporting ATR to Twitter for suggesting deaf can use this enforced isolation to update such communication skills.

There are lots online free and they can use sign as access too, that are more viable for them than apathetic reliance fuelled by a distorted and misleading rights point on signed language and translator support, especially that so few translators exist to support them (Deaf support stats published yesterday on ATR), and with the current virus issues has meant that support has chosen to protect themselves, leaving even more support shortages.

Suggestions medical staff remove their masks was put forward that would put our dedicated health workers at more risk, like that is going to happen! daft or what?  Along with the demand, that we should not encourage deaf to lip-read a lot better than they claim to.  Even one very able 'deaf' journalist who can lip-read stating it is too difficult to learn anyway (Which didn't prevent him so why would it prevent other deaf? because he is more 'able'?), suggesting continuity or coherence in the deaf access world seems impossible.

ATR also covered criticism recently, of deaf people angry BSL terps would not offer signed BSL for free, displaying appalling unawareness of how their own support works.  Having demanded high sign skills and expensive exam courses, learners had to pay for in BSL, users want it free?   I doubt the BDA's of this world or the AOHL others would provide deaf with such a service on those grounds it is how charity stays with its head above water and gets funding.

The recent handbag-waving [British slang for a fight where the protagonists are unable or unwilling to seriously hurt each other is commonly refered to as a handbag fight, in reference to the way girls fight by hitting each other with their handbags], on twitter apparently came from people who also contribute to the Limping Chicken, who actually advocate all the alternatives ATR suggested on their blog, but their 'staff' of 'professional' deaf Journo's, attack it on social media.  This is passed off as 'freedom of speech' but obviously such freedoms are not applied to all deaf or indeed are allowed such free speech options on the very blog they promote.  These deaf are quite adept media manipulators to those reliant on them for information but they cannot promote outside own areas so well because their 'messages' are ambiguous and contradictory.

If they are going to lie, they need to tell the same one.  This is the 'We make money from BSL' areas playing both sides of the access and rights issues.  It's not only hearing making a living from it.   The UK is awash with BSL lessons, with no real norm or standard,  but no lessons to improve the deaf people who suffer literacy and other educational issues, or even to improve the poor signing they demand access is a right to.

This appears strange given the poor signing areas within the deaf community, that is in turn, combined with deaf demands for highly-skilled Interpreters, who then have to break down level 6 BSL information to very basic level 1 or 2 signers, that struggle to read or follow Level 6 and above BSL signing.  ATR raised this issue with a BSL training area who promptly blocked access to their video.  There is a fear of challenges to BSL that makes them determined to block, remove and isolate those who make them, a herd mentality ensues.

The truth will make deaf free but hey, not too free or we lose money, work and kudos.  So you get one view (or a different and conflicting one) depending on what area of deaf or hearing loss, or hearing, you are from.

BSL interpreters/support can be social workers/friends and personal advisors too.   Interpreters will say we do never do that, we do not advise, we aren't their friends in that respect, that would break the code of privacy they are bound to, (the same as a Dr or such).  However, in practice, they and barely qualified mentors (Who can be friends or even neighbours and maybe never attain more than level 2 BSL), have no such qualms about discussing openly in deaf clubs or elsewhere, what transpires in your private life.  This is the 'deaf way' that has always been a norm.

When social workers gave up the ghost deaf switched to whatever else was there but with far less supervision or monitoring. Foolishly they assumed that gave deaf a lot more 'control' over their lives, but control is in the provision and the providers who pay for it, not them.  Ask any deaf how on earth can they break into the mainstream and attain equality with none of THAT provision?  Empowerment became relative.

For deaf information, the hearing NEVER stop learning new skills, because they know if they do not, they will have difficulty getting the new jobs these skills require.  Industry and commerce never stay still, so the deaf cannot either.  Only they appear to dismiss this point and insist it is simply a matter of hearing not signing to them (Cue discrimination, cultural assault, yadda yadda), (D)eaf awareness is promoted by those with nil other experience, suggesting they do,  and by those with own axes to grind, mostly it is hypocritical or whatever others want to believe.

Along with improved communication skills, the deaf need much more further education aimed at them.  It's a chicken and egg issue.  Culture would just struggle without its members having a decent education.   It would be promoted by only those with the ability to do it, and who monitors them?  We all know how difficult lip-reading can be, so get it organised so deaf have less difficulty. UK LR classes have NO deaf people in them, are they even ATTEMPTING it?

A number of deaf come to a full stop and sit on the communication plateau because of the assumption the community (or their support), will provide, alternatively, some perceived 'right' is given so they don't 'have' to do anything.  Young deaf do know this, but still a hard-core of activism is trying to turn the clock back, such activism is on our social media pouring out a relentless message of 'back to the future', and cultural excuse for doing not much at all, but using the 'future skills' they have learnt.


They have been rumbled.  Prior to the virus, there were many free options open to deaf to improve their reading and writing skills, they were poorly attended, and as we saw only yesterday on twitter, deaf insisting they have a right to sign-only and all that currently entails (which is reliance and ignorance of the spoken and written word and hearing help).  It's a false 'freedom' isolated in a deaf community with only other deaf to get along with, a sham.


You can't teach an old dog new tricks, but the excuse here is you shouldn't be trying anyway, it is far happier chewing a bone,  sleeping it off, or chasing balls you throw for them.   We are talking people trying to live their lives.

There are no textbooks in BSL they can refer to, are they just going to wait? keep lobbying until there is?  WHO is going to develop them?  ATR has covered highly educated deaf (mostly those who had an oral education), annoyed they have to invent own signs for what they are doing.  Presumably, because they know peers struggle still to read but without advanced signs, it still doesn't work.   Without any sort of valid language reference (Accurate and proper signs/academic dictionaries).

E.G. Paddy Ladd's tome still has no translation in sign, the signs do not exist.  If they did the explanation is still a free-for-all.  Ignorance is bliss if you are deaf, and they don't have to give reasons for it because they have rights.  Erm.. not sure that is how it works.
Posted by MM at Monday, April 06, 2020 No comments:

tragically_deaf from William Greer on Vimeo.
Posted by MM at Monday, April 06, 2020 No comments:


At last, something to make us all laugh out aloud.  Not a signer with any of them either. Which tends to suggest?  I know there is a virus about but could they not find the real thing...
Posted by MM at Monday, April 06, 2020 No comments: