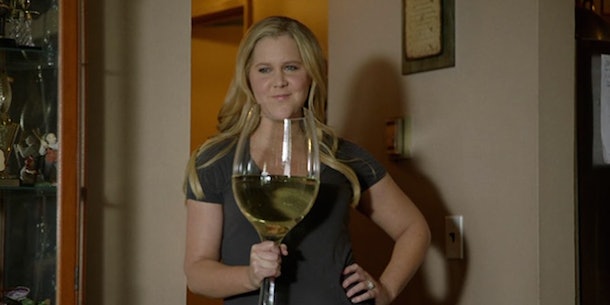 Being stuck indoors via the UK lockdown is not fun, unfortunately, unless you are on the phone all day talking bollox and trivia or 'zooming' total strangers, and acting the billy goat mostly, you can be stuck with just turning the TV on, or posting rubbish like this to pass the time, which is my habit, i.e. up until COVID 19 reared it's head something, I've been too pissed to care mostly.  I thought daytime TV was for 80yr old people trapped in care homes or day centres, that or having frequent nappy changes.

Rather reluctantly I turned my TV set on and discovered it had nearly 200 channels on it, they must be breeding them I thought only 2 existed? The BB of C or the other one with adverts... 98% were unintelligible because me being deaf there was no access to them or they were programs made by idiots without much of a life and with the most boring hobbies or lives on the planet, from watching birds flying about to sitting behind a fishing rod catching fish, and called for some reason nobody explains 'Extreme' fishing to inject some interest, that or extreme bird watching. 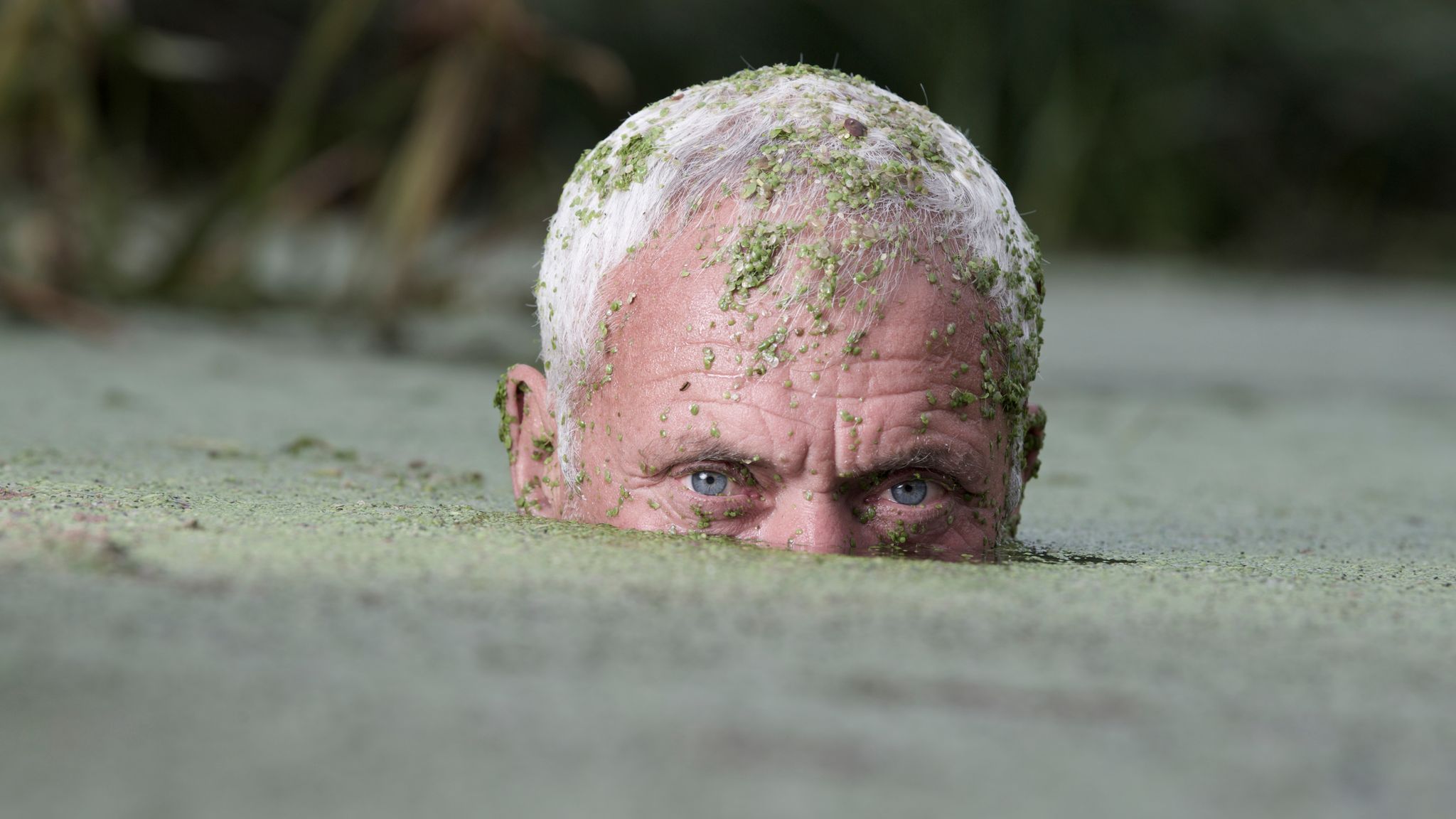 Up until then, I had no idea catching fish was dicing with death, or why on EARTH people would want to wander around the woods with binoculars staring at birds flying about, perhaps its a metaphor for something naughty? but I only saw a few owls not much to turn you on there but I suppose it takes all sorts.  I guess that's where the 'extreme' element kicks in, they are all as mad as a box of frogs and you have to avoid them and safer to see the other side of the screen.

Surfing the channels and only just managing to avoid RSI, I came across a daily TV 'magazine' program filled with very strange people talking about purple striped skirts being the new black, a competition where the prize was £20,000 IF you remembered your own name (I failed that one), and cooking food, no one with a taste bud would eat, and only enough for a starving sparrow, watched by a panel obviously recruited from Hitlers Gestapo failures who were failed for being to  critical, judging every move they made.

some asparagus cooked raised a few eyebrows I gather because they cooked it 21 seconds too little or too much and  the wrong way round tantamounts to major crime and the police are on standby in case they get a bit wayward with the fish knives. Cooking food is being taken seriously for some reason I never understand because I only eat takeaways and prefer to let others poison me.

I finally found one section of this ridiculous program that appealed to me, it was covering the latest wines from the local supermarket store, which didn't cover the one I use which sells bottles of wine from Patagonia 3 for £10, and 20 cans of Mexican rotgut, for £15 for some reason they said was downmarket.

Today they said they were specialising in 'Rose' wines, which is liquid sugared drinks women drink mostly but quite lethal if you are diabetic.   Women drink it because it is pink and tasteless or something... However, the presenter (a male who had just come out as Gay after having 9 kids and being married for 30 years),  lapped it all up and was quite expert on it revealing his secret vice was Rose having left real-ale to the straights some years ago.  His co-presenter a woman threw up on two glasses she tasted and demanded to know where the gin was.

'This one' the expert said 'is a cheeky one from the Dordogne region (I know I've met him and cheeky isn't the term I use), "the vineyard is just 10 years old and run by English people," (who apparently escaped the rat race in the UK to join Le rat race in France instead).  "tastes a bit like hedgerow,' she said, 'but fruity..'  Not that I have tasted hedgerow lately to compare what fruit it actually was.

There was some talk about 'berries' and 'cinnamon' and I started to lose interest, all I can say there is a distinct lack of cinnamon in the hedges around here, just plastic bags full of dog s.h.i.t. hanging from them.  Rose is a bit like an anaemic red wine which just tastes no matter how they brew it like it is sifted through dirt first and god knows what they put on it maybe horse manure from a horse with gastroenteritis (Which is a French term for 'dodgy belly').  I get the same thing myself after 10 pints and a vindaloo.

Another wine just flown into Sainsbury's (and deliberately violating the social distancing by the look of it), the expert opined "This rose it really is different, it is made WITH with roses..'  Have the french run out of grapes?  Or is that yet another side issue of COVID 19?  Despite doing their best both presenters tasted a mouthful and ran for the toilet, leaving the expert non-plussed (what DOES non-plussed mean?).  I decided TV is not for me and definitely not for people to look at in the daytime without medication.

If they decided to include lagers of the world or ciders with bits of wood in it, I might be tempted because that's all I drink.  I just think them using pears as well was one advance too far personally.   It's ok to stick one on top of the lager for the women but...

The nearest I got to knowing about wine was following my Uncle Ifan's educated palate, he has drunk everything that is liquid and a few things that were borderline.  He said 'The clue boyo is to look at the numbers, the higher the numbers the quicker you can get pissed on it, it's all the same stuff just different labels and bottle shapes that's all, that's just for the nobheads to look intelligent, they spend more time sniffing it than drinking it," and also you have to stop using piddling little glasses, or big glasses then putting a spoonful in it. Filthy habit, the French started it and they eat gastropods, nuff said...

"It's best to use a half-pint glass instead or a waste of drinking time trying to fill up the small ones."  From what I saw of Ifan there was little doubt he was right on that although he didn't talk much, as he is face down on the ground mostly, I've never really seen him upright.

Another tip he gave was don't drink wines from S America or the EU areas of Croatia, Romania or Transylvania, they use diesel in it, and it doesn't really deter vampires, also, the South Americans overdo the Samba when they aren't burning down rain forests and that 'burnt wood' smell is a dead giveaway.  But, it does come cheaper than petrol.  The EU cigarettes are OK at two quid for 50, but have enough tar in and rubber content to lay a new motorway with, and fit the car out with 4 new tires and a spare.

Now if my Uncle Ifan had a program that WOULD be worth watching... he gets to the nitty-gritty of things, at least when he is erect. Rose? my arse.