The BLM thing seems to have spawned a nation of 'let's remove anyone and everything that they find offensive.' (So that is most of us told). I'd advise readers to copy and paste before they get banned. 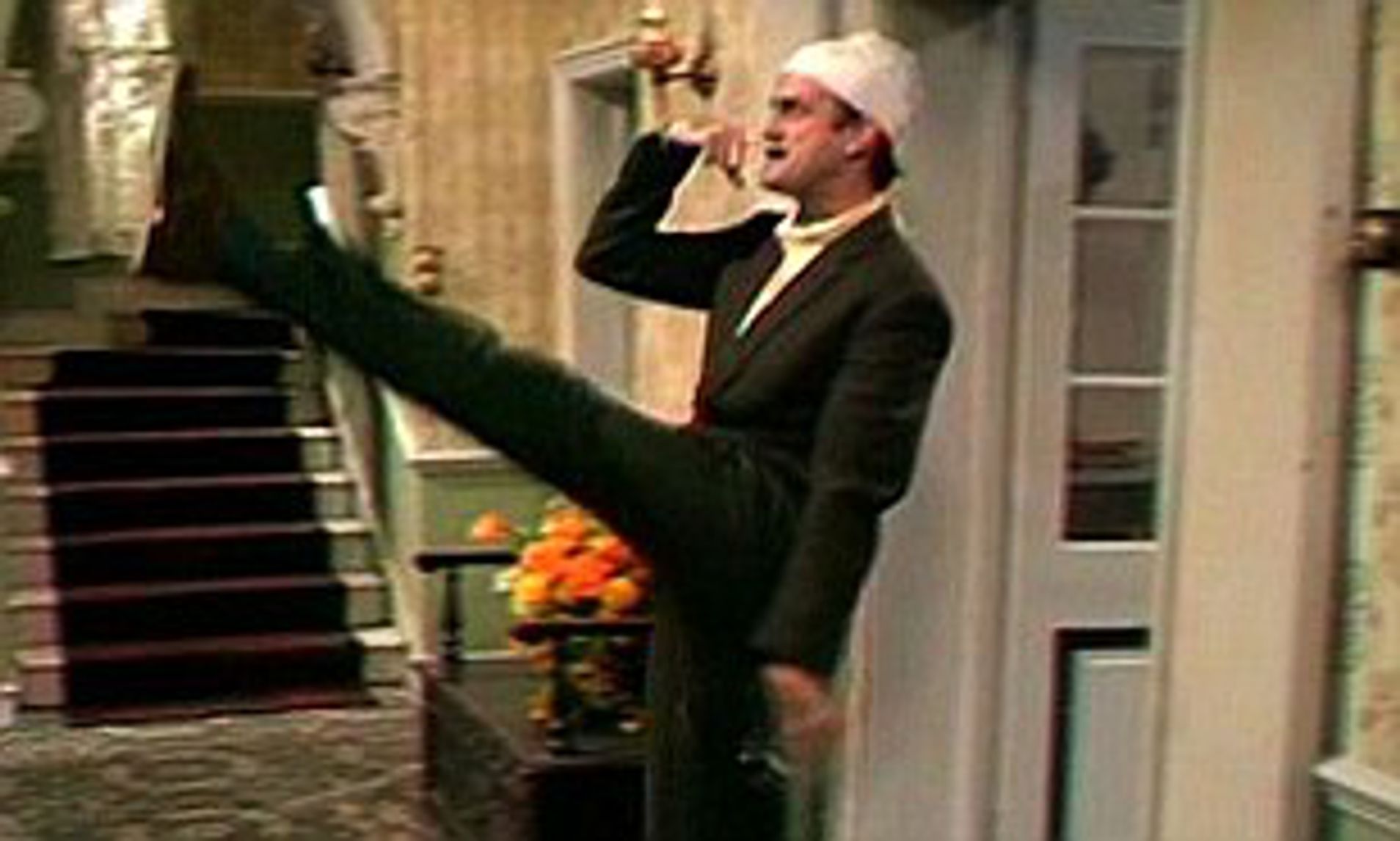 Now they want Basil Fawlty banned not because of jokes about black people but he insulted the Krauts, (Sorry Germans). I suppose the fact they were the reason millions died is incidental? Their final solution an accident? (They were actually building a theme park...  not Gas chambers) they said.


Should we not be banning ANYTHING to do with Europe as well? After all the last 1,000 years they have continually invaded our country and slaughtered us including the Romans who built their Empire on slavery. Looks like we didn't leave the EU soon enough. If we are suddenly going to go at everyone who did anything years ago there will be no sector we don't go at. The thought police have been let out again. 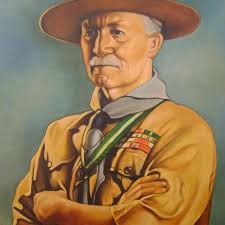 Dib, dib, dib? No more ging gang goolies for the scouts, they gotta go too.  He was a fan of Adolph, but to be scrupulously fair so was the Queen and her Uncle who were filmed practising their Nazi Salutes, And Uncle Edward often used to crack a few lagers with Adolph in Paris during the war,  Prince Charles' uncle changed his name to Mountbatten because his real name was Battenburgh and it was being mixed up with a cake of that name or Identified him as german which was negative during WW2 for some reason. 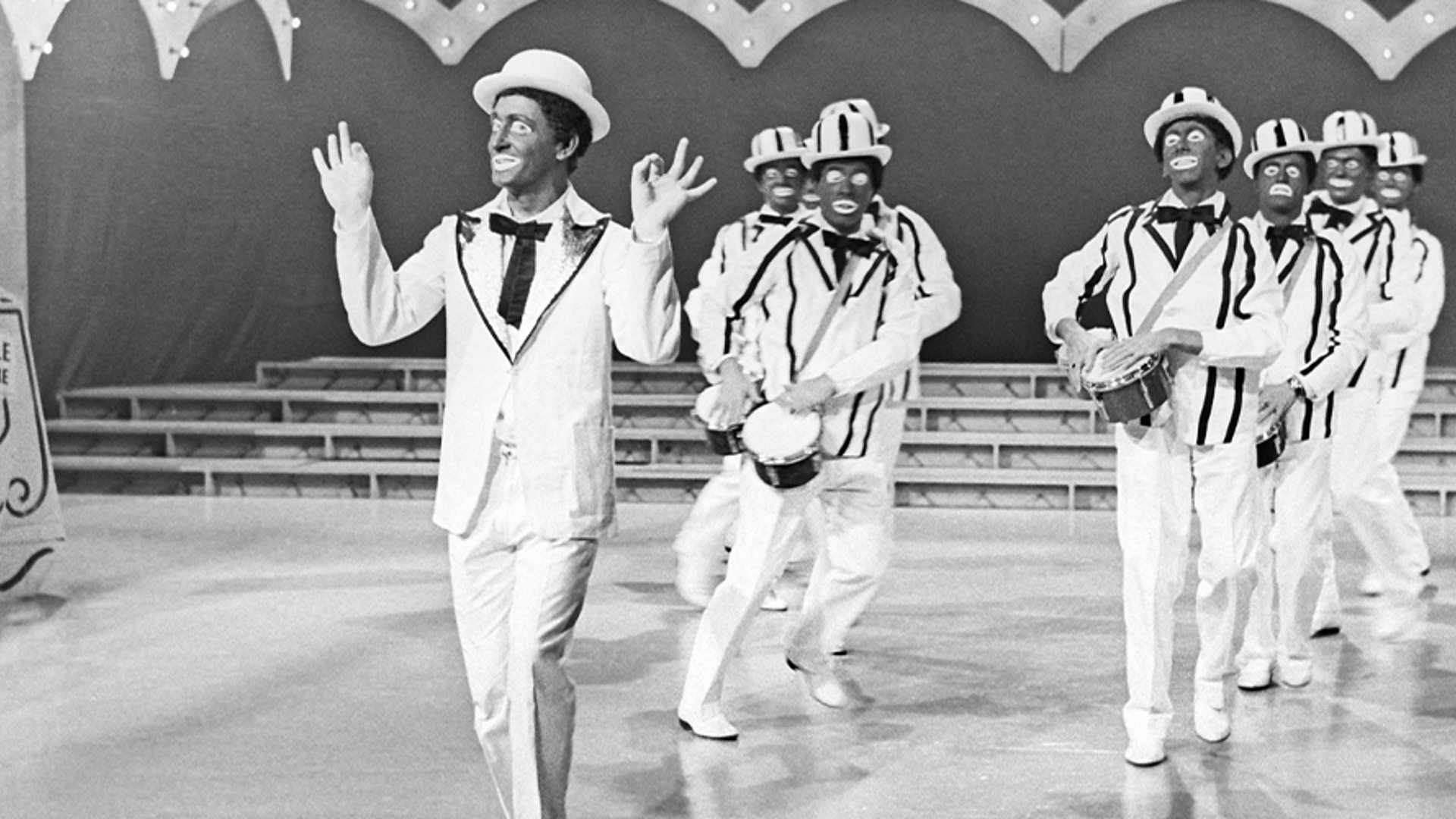 Ant and Dec two child(ish) TV presenters had to grovel after dressing up as black people, so did Little Britain.  ATR has to fess up his Mum was a fan of the BBC TV program the Black and white minstrel show, so son of a racist too.

Lots of good old British TV humour now consigned to the bin of history we must all frown and scowl now and laughing is racist, (or is an ism or ic or something.)  Currently, ATR is off to delve into the local history to compile a list of everything that mentions Black or White and anyone found laughing can expect at least 6 months in the Pokey and to be re-educated in what is or isn't acceptable any more (Which is everything currently).   Grey is the new black.

I fully expect the league of ginger-haired people to start marching soon and the left-handed. One thing for sure when the pubs open again we are all going to make the most of it.  I suspect the current display of holier than thou and thought police areas are probably forming a new religion or something and buying up gender-neutral/grey bin bags to stick over their head, at least we will know who to ignore then.

I actually had some clown posting to ATR to stop using the black background on this blog, are they for real?  would pink suit? or could that be construed a dig at Gays or something?  Can't be too careful.  Alternatively, we can just tell them all to get a grip before they screw it up for us and themselves?  I'm praying for an outbreak of common sense personally.  I know the virus has prevented a lot from getting out more, but they seem to have lost the plot now they can.

Have you noticed? All of a sudden everyone is against racism?  they have not done anything the past 250 years but... Question? how do we address COVID that is deliberately targeting and indiscriminately killing black and BAME people? And nobody can do a thing about it.
Posted by MM at Friday, June 12, 2020 No comments: