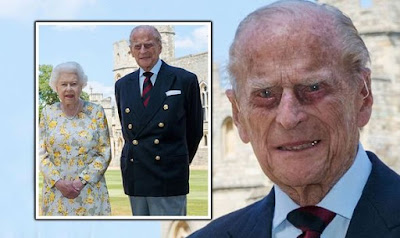 Just a line to let you know we are still in the land of the almost living in banging downtown Wales (But avoid Barry Island for a few months it still glows in the dark).

I have included the obligatory sop to the local language sorry if it is dodgy, I hope the greeting anyway finds you well, which roughly translated means 'may you drown in gallons of orange squash and father many lentils' or something... and earnestly hope it won't lead to another march against us colonials (If only because its a pretty wet walk from Wellington NZ to Cardiff). Sue google translate not me.

The English here are being ornery again, and just to be democratic they sent two visitors to NZ  recently who were COVID carriers in case you ran out of them there.   Let us know if you are short there are another 126,080 we want rid of.  Wales is holding out, hanging on, waiting for a hero,  and televising daily a  dozen more mind-numbing adages that pass for government policy here, and the backing group needs a lot more practice too.  Roughly translated it means we are in the s.h.i.t. and then some. 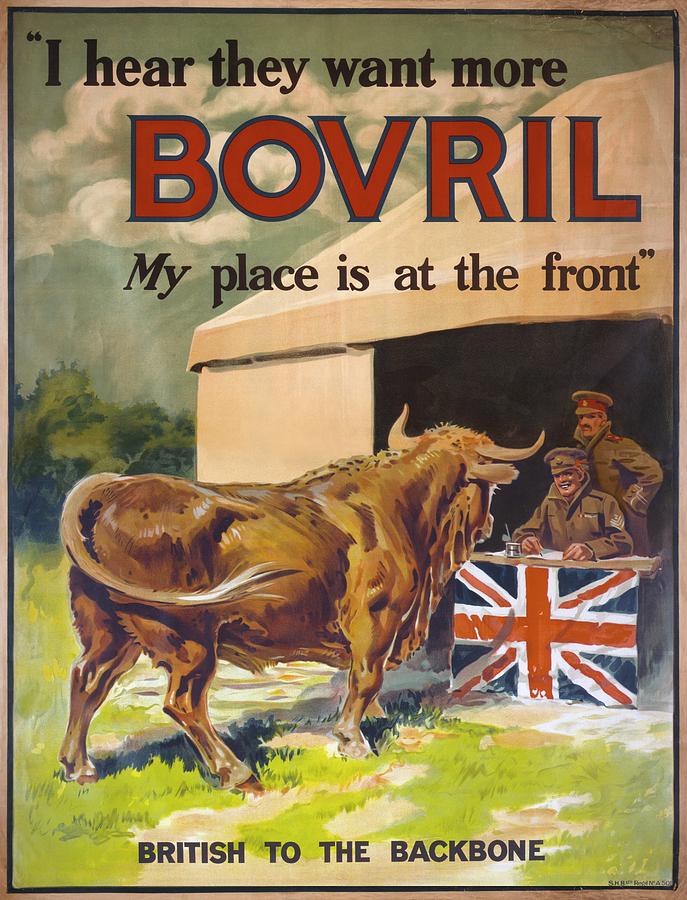 There are few if any other changes here apart from some idiots of indeterminate intelligence, marching up and down the street about race, colour, Winston Churchill's penchant for Cuban cigars, and being highly offended by Basil Fawlty (who poked fun at Germany, not black people), but any port in a teacup for the permanently pissed off brigade will do.  Next week it is the ginger-haired alliance, and the week after the league of the left-handed Bovril haters or something.

I foresee a further outbreak of mass hypocrisy,  more rabid focus groups,  and lunacy on demand to be honest. Being prime candidates for COVID-19 (What happened with the other 18 I want to know?), I suppose the BAME people just want to get it over with.  If they think banning Basil Fawlty is going to cut it, I have grave misgivings they are going to succeed, had they demanded a ban on daytime or weekend TV they might have had a lot more determined support they have caused more premature deaths by boredom than any virus. 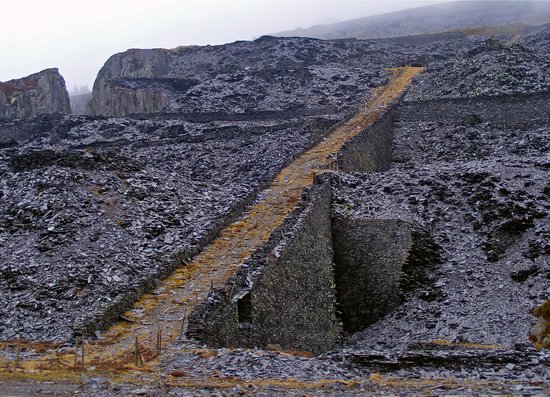 2 weeks ago racism didn't exist, that's COVID power for you. Now we have more isms/ists than we can swing a metaphorical cat at. We also fined 1100 English people many Kopeks for trying to enter Wales illegally, making the pretty lame excuse they thought they were in Basildon, which was never going to fool anyone in Blaenau Ffestiniog, or Llanfair P.G. was it?  Our police told them to come back when COVID has gone away and not until Lloyd George re-appears to sign their visa.

It is amazing the English still think Wales, Scotland and Ireland are the same thing as England, lesser assumptions have caused world wars as you know If I was English I'd be doing my uttermost to hide it frankly.  We all have different assemblies doing own thing, (pretty badly mostly, but that is our norm and we will defend to the last pint that right).

We HAVEN'T forgotten Europe either we are leaving them for good December 31st, some Millenium or other,  had they created a ban on COVID immigration we would not be in the mess we are now, it is so bad there they are boating across the channel to get away from the EU now, although the logic of coming to the UK where COVID is everywhere sounds a bit puzzling.

The only negative is we cannot blame them again for everything that happens, so the English are the fall guys. Thank goodness, my education (based on the duodecimal system which created the Empire for us), and I learnt logarithms, pounds and ounces, and feet and yards wasn't a complete waste.   We'll soon colonise the planet again given a few years and rid the planet of Coffee.  The Europeans using the 10 system was their downfall because that's all the toes and finger digits they had, it was a non-starter,  once they ran out at 21 they were screwed basically.

We won't have to learn other languages any more either and can go back to shouting at them which was the sort of universal language that everyone understood, who needs Esperanto when you can shout 'Oi! Stavros! uno pinta savvy?"  I  mean chwarae teg, Where would Mandarin be of use in Ponty? and the Euro was never a currency we used here, which is still £. s. d. (and half crowns I think.)

We mustn't ignore our Royal family, (Yes we must I am just making conversation), now affectionally known as their Royal Highnesses' the living dead (You only have to look at Prince Phil to know Boris Karlof is still alive and well and in better shape), I put the mention at the bottom of this blog and as far away from the photo as possible so we didn't frighten the kids. 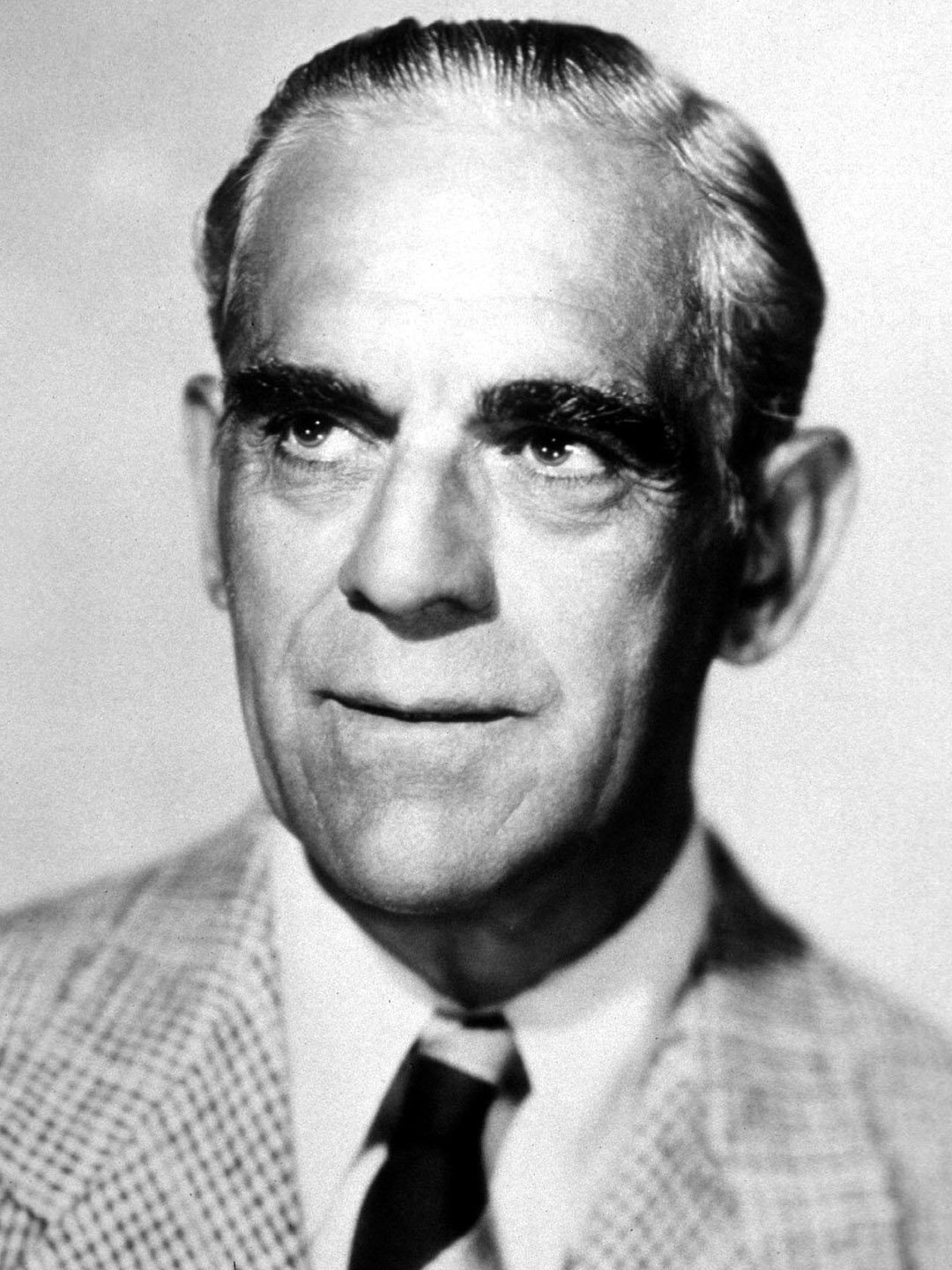 Much relief all around also we got rid of Harry and let the Americans put up with them. Serves then right we haven't forgotten how they dumped decent tea in Boston Harbour.

Hope this finds you as it found me (Pissed as a fart mostly).

Web result with site links , Where would Mandarin be of use in Ponty? and the Euro was never a currency we used here, (which is still £. s. d. I think.)     Our Royal family, affectionally known as their Royal Highnesses' the upper class living  dead (You only have to look at Prince Phil to know Boris Karlof is still alive and well and in better shape),