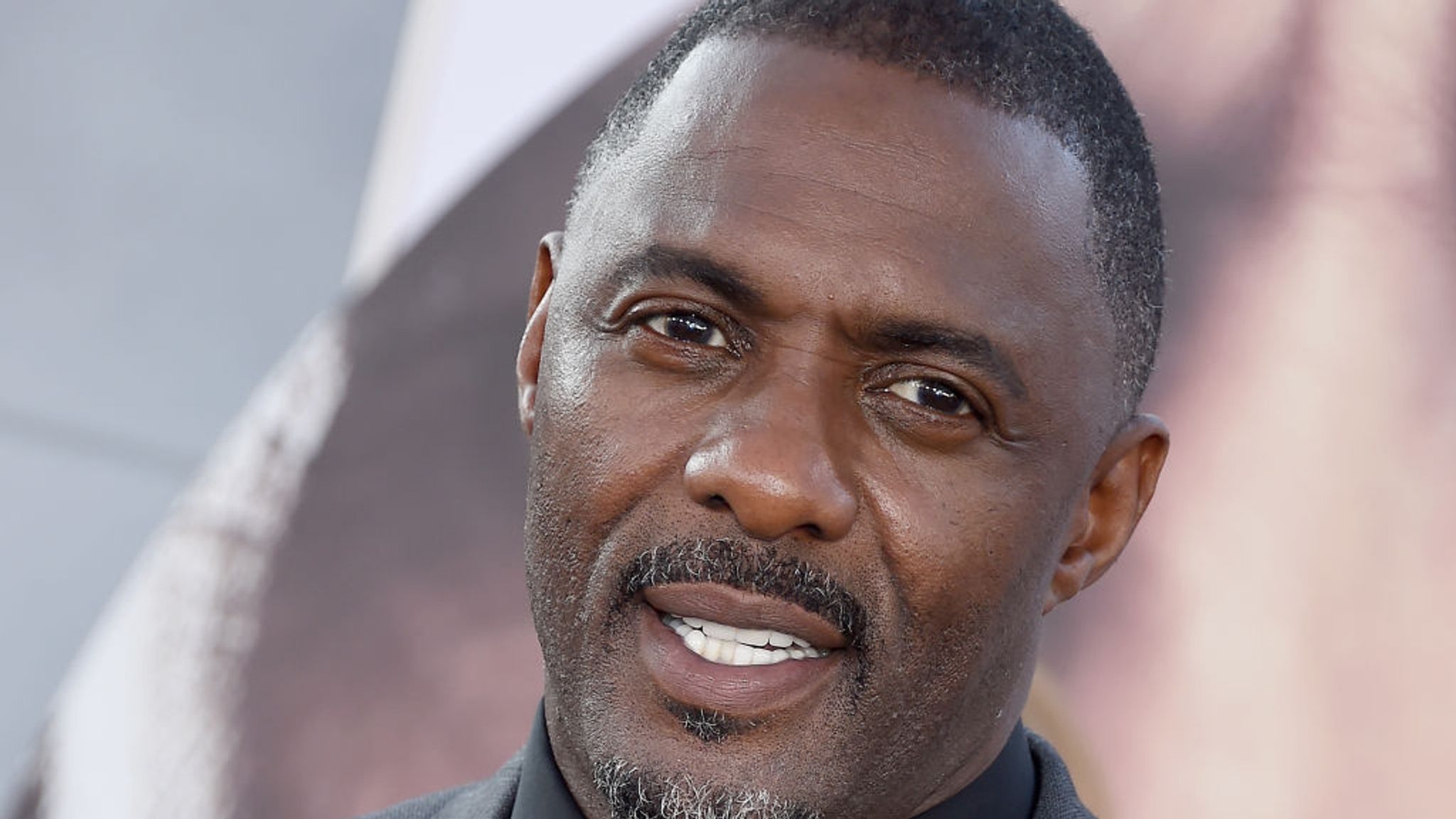 Idris Elba has said he disagrees with the "censorship" of TV shows after a string of British comedy programs now deemed offensive were pulled by broadcasters.

The BBC joined other media outlets in removing content found to be racially insensitive in the wake of Black Lives Matter protests, with Little Britain removed from iPlayer due to its portrayal of minority characters. A 1975 episode of Fawlty Towers was also temporarily removed by BBC subsidiary UKTV for racist language, and The League of Gentlemen was taken down by Netflix over concerns about a character in blackface make-up.

Elba has criticised the recent steps taken to censor programmes following Black Lives Matter campaigning, and believes even outdated attitudes to race found in older TV shows should be aired and understood...

ATR COMMENT: A sign of sanity in a world gone mad via BLM. If you remove racist, historical, and sexist and whatever output from view, you remove the proof it existed.  NONE of the TV shows removed fitted any of the offensive categories either.   I.E. unless you are a snowflake purist of some kind offended by everything.

Dated? sure, but you don't have to watch them.  I'm rather worried John Wayne is going to be removed and Charleton Heston from cinematic history too.  Although to be fair Mr Wayne's headcount of the indigenous population was uncomfortably high.   Why stop there? Mr Ford's films should be removed too.

Frankly, the UK comedy shows are the only TV laughs we get.  Yanks don't understand Brit humour anyway.   New 'inclusive' comedy is a turn-off, who watches it?  Unless you are at the cutting edge, it has no impact.  Humour challenges perceptions no challenge, no laughs, no awareness.

No amount of 're-educating' us all, is going to succeed, the NAZIs tried it without success,  BAME campaigners failed in UK education too.  What next? make it illegal to criticise politicians? Welcome to North Korea or China.  The day the world stopped laughing, the BLM campaign launch is called, and it was hijacked almost immediately by Marxist rabble-rousers, criminals who attacked the police, lockdown breakers, and common vandals..  British media banning any sort of feedback on BLM is already censoring printed media in the UK. 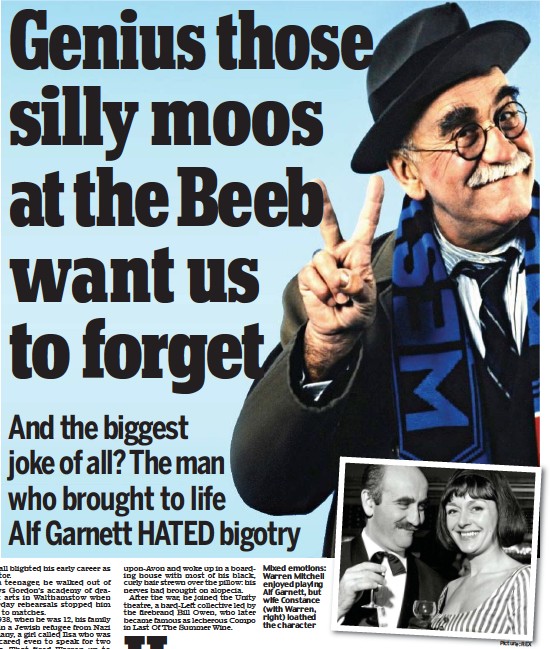 TV Shows like those that had Alf Garnet in it, and later shows that actually showed it is OK to show Gay Black people have been removed too.  Oops, that wasn't the idea, was it?


Alf actually did more to expose racism and bigotry than a dozen new 21stc world comedians ever have because he did it when criticism was risky.   Now, modern smart alecs are attacking us for our norm.  1 down 78.9m of us to go! Basil Fawlty poked fun at the Germans, which is fair game, they WERE responsible for millions of deaths, horrific concentration camps, and two world wars, do we pat them on the back?  We aren't even in Europe any more come December.

BLM are the new censors? does that mean we cannot ID black crime activity etc?  and all helped via a National TV Channel, nobody really watches any longer and threatens over 75yr olds unless they pay to be ignored by them. ALL lives matter mooted as racist too.  Stop the world we want to get off, what's up America? Is paranoia the new religion there?  I was surprised the land of the free, is free no longer.  If white people knelt on the ground with a raised fist they would be racist?  I've not read such rubbish since Gays complained the NHS stole their rainbow logo.  Isn't sport supposed to be FREE of politics?

It goes without saying any sort of censoring is doomed to failure.. and is already spawning a new breed of closet racists using the assault and 're-writing' of history as a reason to attack or block the BLM campaign.  Again not supposed to be the result is it? As per usual errant white people will adopt the atypical sympathetic pose, nod in agreement sagely, and celebrate Cest la Vie, then IGNORE as per usual, and BLM has no answer to it at all.

Telling us what we can laugh at was a demand too far.
Posted by MM at Tuesday, July 14, 2020 No comments:

I can't read your lips


So they advertise a campaign with a Deafie wearing one you cannot lip-read him with either?  Time to fess up folks how MUCH can you lip-read? through a clear mask or without one?  I thought all deaf used sign language?
Posted by MM at Tuesday, July 14, 2020 No comments: