Awareness the first casualty or emancipation. 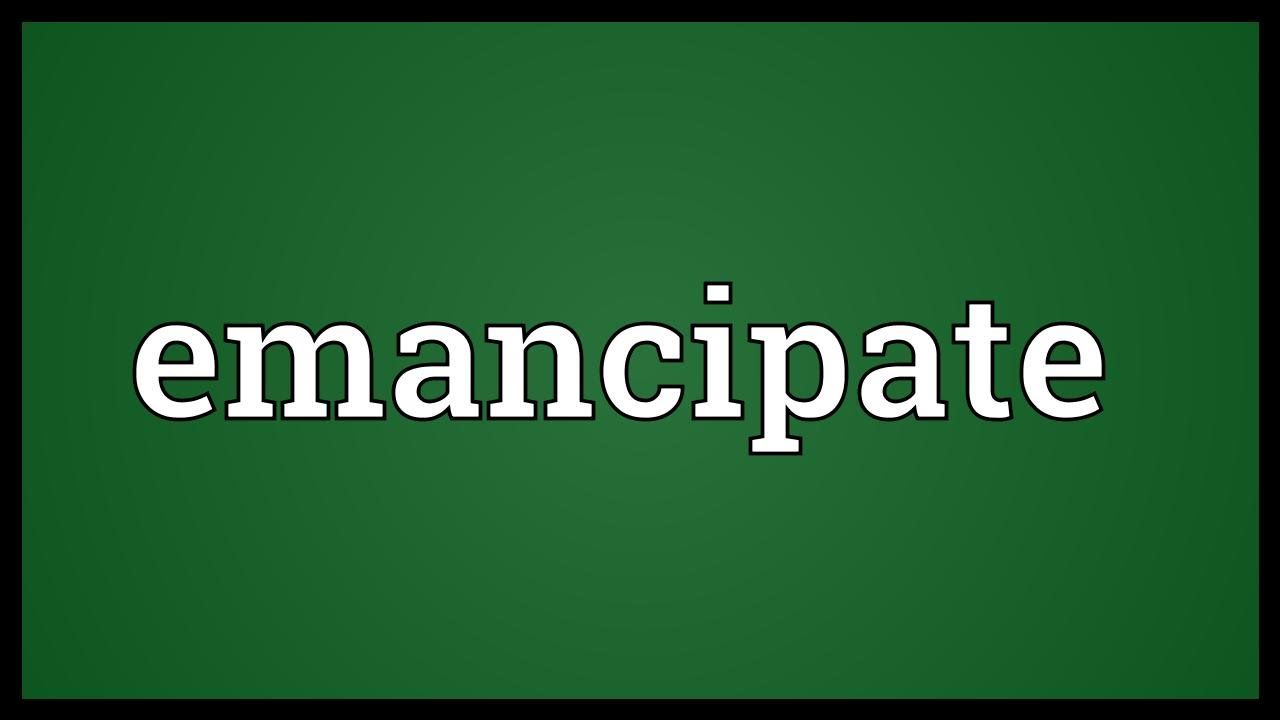 There is too much misinformation being given out by deaf activism, and awareness it isn't.

Deaf don't need clear masks, it is HEARING that do if anyone, so lip-readers can lip-read them.  They may be deaf people, they may NOT, they may be Hard of Hearing, or other areas too.  Charities have lied to the system for 20 YEARS, nobody have the numbers or can identify the people either, simply because a LAW prevents anyone knowing, it's called the DPA (The Data Protection Act), which stops any survey taking place mainly because it means identifying people and keeping records of them, so we get the areas like AOHL  stating 10m of us all, the BDA year on year doubling its sign using statistics, and all with no validity.

Nobody spotted the glaring flaw in the information presented, the charities were producing their own stats themselves, and without anyone asking for proof, such statistics varied and/or multiplied according to what they think they can get away with to make the Deaf or Hard of hearing look needier and needier, so they could gain more and more funding, but providing less and less support because the deaf left charity behind years ago, mostly to DIY and then they screwed that up too.  Systems failed to question charitable 'proof' even when they have access to the reality.

The ONLY way to identify any need or support is to interview and assess the person, or simply to ask systems how many have applied for help and support? that is the prime statistic because that is actual people identified and asking for it, but not a single BSL  or lip-reading campaign lists THOSE stats, perhaps because they are one quarter and less of what THEY are claiming or simply unavailable.  Official support stats are manipulated too and often stated lower than actual as well, so politics are involved.  One campaigner asked for local statistics of deaf people requiring help, it was he said, to determine what type of support was needed for his peers locally.

He was told 314 deaf existed, which puzzled him given his local deaf community was regularly at about 30 or 40 at his club and most not from the locale either because the nature of the 'Deaf Community' is they travel club to club, area to area, until Local authorities started demanding proof of how many locals were actually availing themselves of local provision they were funding?  Many deaf clubs/rooms were provided and rents paid for by Social Services etc, so when the Local Authorities started asking for proof of local residency a lot of small clubs couldn't do that, one near ATR has to register members every attendance, and a few small clubs have already folded.   Deaf are told to 'Ask your own LA for a club we aren't funding it for them for free..'  Only areas with a large deaf population are now viable.

One deaf club found 60% of its 'Members' did not even live in their own area.  On going back to his local authority to ask why the discrepancy with figures, was told, sorry, we don't update our records any more since the deaf social services were disbanded, so probably a lot have since died, entered homes,  or moved away etc.  Thus rendering his project unviable, or did it?  He then launched a campaign and approached the charity commission for help in raising money and support for..... 300 neglected deaf people.

The system could challenge but why bother? if a campaigner manages to get money for support, that is less they have to provide for. But, basically, all deaf won't comply with assessment, HoH won't nobody will, it is why every survey is less than 1,600 people or so and as such is not viable either.  8 out of 10 cats say.... The DWP assess deaf people for allowances but they tuned down 46% of the applicants as not needing any help.  Hard of Hearing had 63% turned down. The Local Authority assessment areas say less than 5% of the deaf have ever asked for their help.  To read current campaigns you would think 95% of them do.  Lies damned lies etc...

Systems and Deaf campaigners support 'freedom of support choice' for deaf people, which means they have a right to use untrained help like families or friends etc, again thanks very much from the system, it means less support THEY have to provide but, the campaign for more of this unused support goes on.

BSL use has no real stat other than those that use terps to access NHS or such and the NHS does not differentiate between someone deaf or someone hearing with loss.  Many areas have no statistic at ALL for lip-speaker provisions so its a perennial puzzle why lately so many are suddenly reliant on lip-reading. BSL is listed in the NHS alongside Urdu or even Polish, (because deaf demanded language status it gets lumped with every other minority or ethnic area that requires translation), nobody knows anything really because they don't ask if e.g. a deaf Urdu person uses BSL or not, they could be listed twice over as Urdu speakers, and as Deaf BSL users, thus doubling stats and rendering stats unreliable, except to the deaf campaigner of course who realises this could suggest more demand, and thus more effective for whatever campaign they are running.....   Being compliant with the D.P.Act (!) of course they don't identify those facts too much.

E.G. the Senedd (Welsh Assembly), lists deaf people under ELEVEN different descriptions, (including hard of hearing, the deafblind even Alzheimers), because clinical identification is listed as the same as 'cultural' support.  You can be deaf, can have Alzheimer's, have a limb missing even be partially blind etc, then you get a mention 4 times.  Sign and culture are just 2, but they all are one and the same stat for support purposes, so deaf-blind are the same as deaf BSL and they are both the same as some severely deaf who neither sign nor lip-read, or is disabled, BAME, or something else as well.

It's all about effective book-keeping and nobody does that. You can quote whatever you like.  Attempts to identify WHO was cultural wasn't possible either because of the clinical identification of hearing loss. Systems tried to placate cultists and then it all got logged in together for everyone else to sort out.   The primary issue with records is that the deaf screwed definitions up by capitalising the d. Online and system record-keeping, cannot differentiate between one deaf area or any other so no statistics are viable, rendering all access, inclusion, and supportive campaigns suspect of being exploited from that chaos.  Think of a number, who can challenge it?

Deaf managed to exploit and screw up Google/Youtube as well who are unable to validate who the deaf are any more because of the grammar software's inability to show that difference and the campaigning deaf using the Deaf & HI remit for own ends by adding tags that did not really identify them alone but capitalised on the d/D thing. USA attempts to get HI out of the running is another avenue for their activists to expolit.

In essence, it is all quite clever, but in practice making things harder for everyone.  There are so many goalposts it is too easy to score for everyone.  Log online any day for hearing loss and you will probably get ASL or something, so it appears the Americans are the prime culprits abusing the system to make the most for the ASL user.  The Brits tried it but there is no real push from the deaf there would rather continue to practice their apathy instead.  They don't have time for the ASL or Audisms of the world, and the mask campaign has faltered too.

Nearest we got was copying BLM and that was hijacked by anarchists as well.  Currently, the mask issue is getting attacked now as 'Deaf' paranoia and even invalid a campaign because it conflicts with the prime mantra of the signing community, in that sign takes precedence NOT lip-reading.  Sadly for them COVID has zeroed face to face sign support and there is nothing they can do about it. Some areas decided instead of 'all deaf sign', it is now, 'all deaf lip-read' and have got opposition from their own purists.

If COVID has done anything useful at all, it has exposed the myths deaf have promoted the last 25 years... Culture and sign have met its match, many campaigns exposed as dodgy or manufactured, awareness a distorted sham, but we suspect it won't deter those who abuse it all, nice earner for them and money talks louder than principle.
Posted by MM at Tuesday, July 28, 2020 No comments: