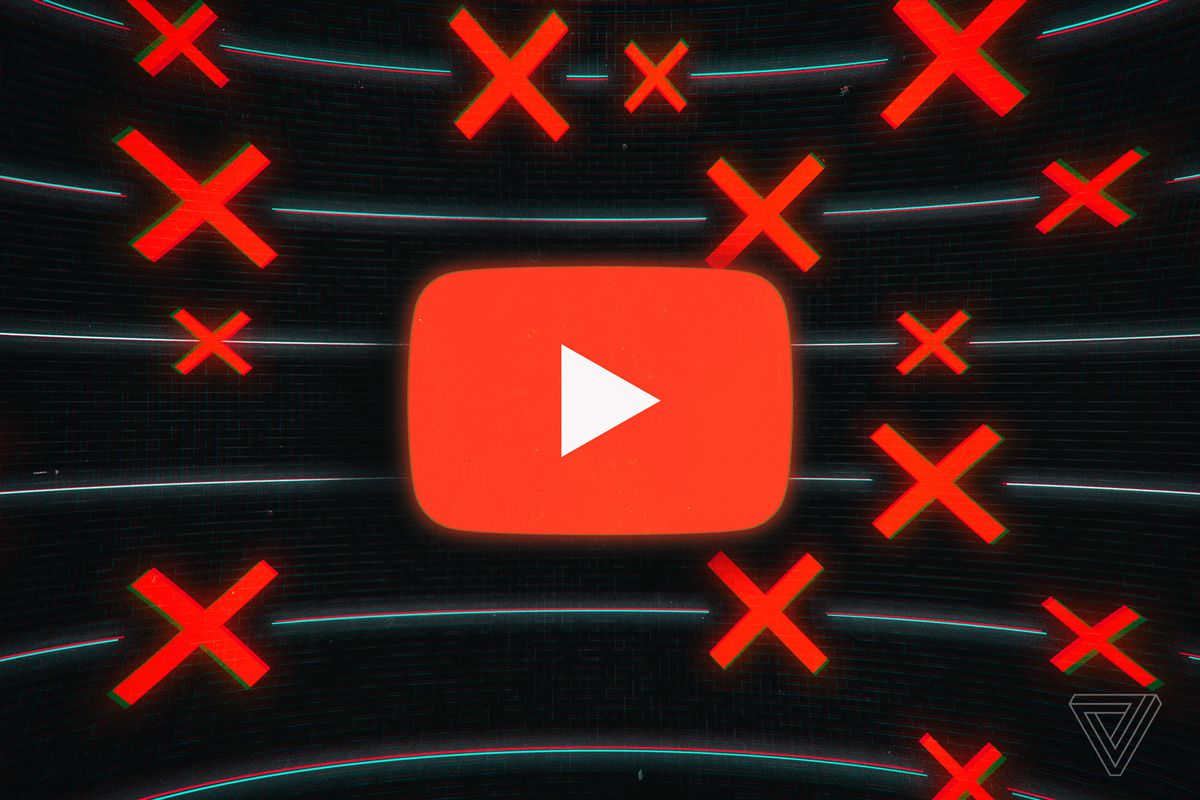 YouTube plans to discontinue its community captions feature, which allowed viewers to add subtitles to videos, because it was “rarely used and had problems with spam/abuse,” the company announced.


It says it’s removing the captions and will “focus on other creator tools.” The feature will be removed as of September 28th. “You can still use your own captions, automatic captions and third-party tools and services,” YouTube said in an update on its help page. But deaf and hard-of-hearing creators say removing the community captions feature will stifle accessibility, and they want to see the company try to fix the issues with volunteer-created captions, rather than doing away with them entirely.

Clearly, the Deaf-deaf differences have driven Youtube to this decision with ASL and BSL users refusing to caption?  It's rather ironic to read they are now complaining YouTube is dropping an option they never used!   ATR has raised concern for YEARS regarding the dogged refusal by signing areas to adopt captioning/subtitles WITH sign and been attacked for opposing 'preference', and choice.  Use it or lose it, they lost it!

So we WON'T now see any complaints from them that YouTube has opted to stop offering them that access option?  Already we are seeing in the UK self-righteous deaf 'incensed' YT is going to drop this option. Like clear maks it's another excuse to.... make a meal out of nothing really, because they contributed to non-use of it.

Funny?!  if we make output with no signed access they get annoyed for some reason.  If it is a legal requirement online to offer equal access how have these Deaf people got an exemption to refuse?  It is not as if they cannot read, is it?