The reality is 10m with hearing LOSS are not really interested in a 'Deaf' week or month. They see it as some deaf fest of culture and language that does not raise any awareness of their or our access issues.

E.G. Capitalising the 'D' segregated deaf people because the 'D' area 'relegated' other non-signing deaf to a minor status and definition, either because they didn't use sign much or at all, or were not members of their 'community'.  They had own charities etc albeit these have mostly folded and were negative in campaigns.  The 'D' campaign is a major success and, a major failure to include as well.  But all depends on maintaining the community and schools.  There, they have lost ground.

This instantly created more barriers not only between deaf people who felt slighted by the terms created,  but the disabled did too as 'Deaf' challenged that term, and the ID's imposed by 'Deaf' on others with hearing loss caused anger, it also created support issues as the system started to accept those definitions and assumed them universal to all but still failed to provide equal access to 'non-Deaf'. This meant non-signers being offered sign support they couldn't use, or failing to get lip-speakers and text support they did need. 'All deaf sign prevailed' even all HoH did too.

The reality is that mainstream and the medical professions only have one image of deafness, and that is an inability to hear, and the support systems and those with hearing loss quote another explanation entirely, even that 'support' is an offensive term and it should be called 'empowerment'. Unfortunately, nobody defined what empowerment was meant to be like, so it became secular to a point.

The hearing loss majority is a conundrum in that they are an actual minority in campaign terms, so again been sidelined by vociferous cultural campaigners dedicated 24/7 to promote their view of deafness, loss, and life as well as how that 'empowerment' should be applied or defined.

We suspect 10m in the UK with hearing loss are more than content to let them campaign how they wish but are not happy with the random usage of statistics and need definitions, coming out from this sector which is including them as well, either abetted by assumptions from the system, or deliberate vagueness from the cultural activism utilising some 'numbers' game to enhance their message even tagging themselves as HoH to increase coverage etc.

The reality, as usual, is no figure exists regarding BSL users or usage other than one statistic from one singular BSL charity that has never provided a proof base for it.  The prime reality is cash as usual BSL/culture is a saleable commodity, hearing loss isn't, but it has led to widespread abuse and manipulation of loss and the needs it presents.  During 'Deaf' month we will see that in all its debatable promotion.  The irony in that as much reality exists that there are less deaf people that are cultural or signing than those who insist they are. 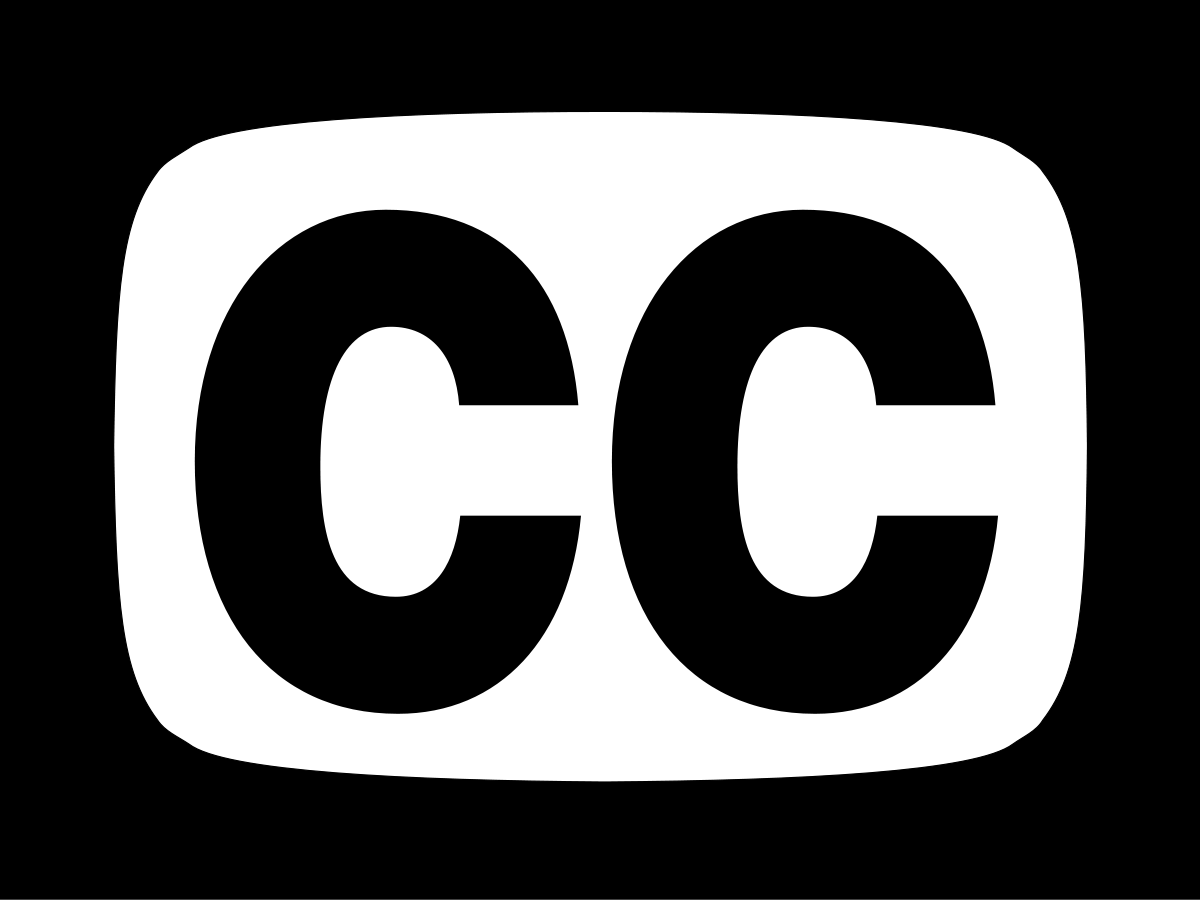 Using sign language and captions.  The only problem as I can see is signed access is almost impossible to lip-read.  Without criticising individual interpreters, a lot do not lip-speak at ALL most of the time there is exaggerated face-pulling etc which is more suitable for a child than an adult who would not use an Interpreter that did that.  The image is negative and in most part reflecting adversely ON deaf people.

Deaf need support, not theatrics.  A lot simply fail to speak as well as some 'sop' to deaf culture, but that is sidelining the dedicated lip-reader, which is curious given recent heavy campaigns demanding masks FOR lip-readers, and the claim all deaf now lip-read not sign, perhaps lip-speaking should be a norm with sign language?

Of course, nobody is going to watch the mouth patterns or the sign language, with captioning, but the few, which suggests both mediums are heading for obscurity and rarity media-wise.  I didn't watch any of the sign on the AOHL updates or the BDA's because captions are there.  The more we read the less we lip-read or sign.  888 is the number one prime access to media above all other modes deaf use.

It's a well-known issue in BSL circles, who tend to refuse to caption personal output because they know what happens.  A lot is done quite deliberately to promote deaf culture and sign language and if viewers follow captions they aren't going to follow culture or sign.  I feel they are fighting a losing battle as most deaf are insisting on captions, and even some stating they can not follow sign without it.

90%+ BSL interpreters are unqualified and unregistered to lip-speak at all.  There are issues with some BSL interpreters claiming to be lip-speakers too, but are not registered in that capacity.  So where did all these sudden demands for lip-reading come from?  It could not have been the deaf.  I rely on captions but the reality of daily life means I need people to speak properly.  No charity concerned with the awareness of deaf or hard of hearing actually provides a lip-speaker.

The consensus of opinion is both lip-reading and BSL are always going to be minority means to follow and only then viable via continued external 3rd party support.  Yet, 10m in the UK with hearing loss have rejected BSL as a means of communication themselves, and the ongoing frustrations at the lack of lip-reading tuitional success is hampering that approach also.

Captions/text have already succeeded in relegating BSL and lip-reading to the sidelines.  Technology appears to have provided the solutions most with hearing loss prefer and medical advances limiting the number of deaf people requiring either mode.
Posted by MM at Monday, September 07, 2020 No comments: