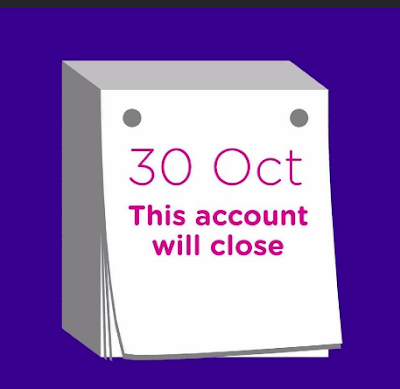 AOHL Cymru dies. 'Join their growing community'?  It didn't grow in Wales that is why they are closing.  Welsh deaf told to use the English main site instead.  This is old news as all responses went to England anyway, we doubt the site was ever manned in Wales and their refusal at the Assembly to include grassroots feedback and the Welsh assembly refusing to offer communication support to deaf charity reps pretty much killed off its 'all-party' group on deafness that hasn't met for 3 years.

Wales (like Ireland, and Scotland), are devolved nations, and the AOHL never recognised this fact, they refused to set up a genuine welsh-run annexe of the AOHL. Grassroots were annoyed charities were just using the representation for funding for themselves and deaf inclusion was secondary. This is the second major charity to accept welsh deaf and Hard of Hearing don't support them so have pulled the plug.  Recent BDA interferences in the Welsh (and unsupported campaign for a BSL Act there), led to accusations the welsh campaign was being manipulated and actually run by the Northern English BDA membership (ATR traced contribution to Newcastle).  They are all cutting Wales loose for lack of support for BSL and their lack of deaf schools.  What they said today:-

We will stop using this account from 30 October. Please follow our main account Action on Hearing Loss and join our growing community from around the UK. 🙂

Erm, don't call us we won't be calling you... charity is dead.  Just a query, there is no AOHL is there? they just reverted to the RNID.

STOP PRESS:  AOHL/RNID is closing ALL its regional FB and Twitter sites, has sold off its Deaf care arm and environmental aids set up, are they on the skids?  Or are we to be assailed with yet another 're-brand'?