(A bit of the Latin to make this blog look more educated than it actually is).  It is based on a  recent Xmas letter response sent to a long suffering relative. 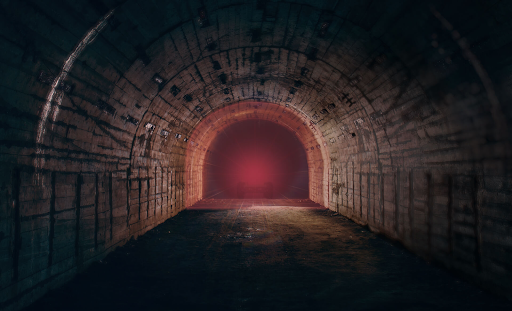 Hola fellow sibling! As you rightly pointed out on your recent recycled Xmas missive,  Wales is in the doo-doo at present, but as you will know welsh people tend to not be told anything so we have enough covid to supply any country in the world with if they run a bit short.   We've even got a new strain of it, and Avian Flu as well, so our cup runneth over really.

I'm just waiting for an outbreak of the black death to round off the year or a dose of bubonic plague to provide the icing on the cake.  Boxing day we are all on total lockdown until god knows when with no end date. Merthyr Tydfil is painting red crosses on the door there, so those who think the plagues of Egypt were the ultimate in defying him upstairs, need to understand we are fast overtaking that and with 21stc technology.  Spot the people who DON'T have covid is the current vogue now.   Apparently, I stand a fair chance of a vaccination assuming I get that far, in April next year, (sooner if my peers succumb before me), so the only way is up.

Hospitals are not taking any customers unless at death's door with covid, so e.g. if you have cancer in S Wales, tough titty, you need covid to get by the door, remember the rule get the virus get one other issue treatment for free.    Patients subject to strokes or heart attacks are advised to undertake them in their own home, but there is a helpline mostly manned by bored students trying to earn a quid whilst being locked up in Uni for the duration to prevent them infecting everyone else, (at least until Xmas eve then they can infect whoever they want legally).  The helpline isn't a 999, but a costly premium private line of some kind to prevent people really ill, messing them about, the call centre has now been resited in Nigeria, so UK students can go home and kill their oldies, so some experience of  Hausa, Yoruba, Igbo, Fula, and English Creole would be helpful if you need to make a pointless call for help.

The good news is that crematoriums WILL stay open around the clock so there is no hanging about, and you can toast your marshmallows free for the duration while crumpets can be purchased at a very reasonable price alongside the chapel. There are few if any hospital operations and check-ups either, ambulances won't come unless there is a danger the patient can die, even then, they can wait up to 19hrs outside the hospital in the ambulance until they get treated or until they do cark it, so think before you call, is your life really of use to anyone else?  The local hospital is a mile from us, (or a kilomingle and a bit as we are still in the EU for the next few weeks), and taking no patients in at all and has closed A&E depts everything is an emergency. 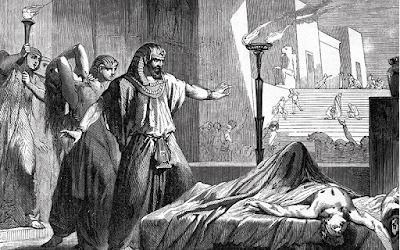 The last thing the NHS need is more sick people clogging the place up, but that is all immaterial at present as the biggest and most serious issue dominating Wales, is the closure of the pubs unless you buy scotch eggs with your wine, but because we objected to the eggs they decided to stop the booze. We insisted getting paralytic at home isn't as much fun as doing it in the gutter in the city centre face down in a regurgitated pizza or a second-hand takeaway, the pub ban is a direct assault on our freedoms, and on our right to be as idiotic as we please.

The right to get pissed and to round it all off with a stabbing or two or a punch up is the corner-stone of welsh life, I can go with renaming welsh place names after obscure slaves like Dai Akabuto now and then but....  What next? will we all have to speak welsh or  Urdu or something?  Our young people are getting a bit miffed by it all, i.e. the ones not drugged out of it, and can spell miffed, or not sticking laughing gas up their nose for fun.  Our youth insist it is only old farts like us who can die of covid so why not just get rid of them? so life can go on for what passes as sociality for people under 50?  Which is a moot point I suppose.

After all, old people have had it any way they don't work or pay taxes, and it can save the country loads of dosh by not having to pay them pensions, so it is logical to finish them all off early really, given making them work till they are 90 or have shuffled off what mortal coils they had left hasn't done the job. They say most of us are senile or have dementia so we won't even know if we have covid, why bother to vaccinate them?  Methinks our caring society has taken a bit of a knock really. 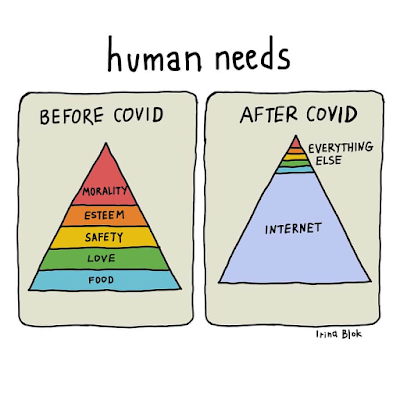 There is light at the end of the tunnel, but it won't be the one that connects us to Europe, as Boris is deciding how best to flood it again to keep the burghers of Brussels out, it looks like the EU 40yr long war (Led by the Neo-Vichy), to overrun the U of K has failed, as we are deciding to fcuk it all up on our own, it is after all, what we Brits are best at.  We told the French any attempt to nick a few cod from our bit of water means the navy is going to sink a few french trawlers to concentrate their minds and an outright ban on sparrow burgers and snail exports, they want to play hardball that is what they are going to get.

The Germans are objecting to Brits ruling themselves, claiming a few panzers can do the job a lot more effectively citing Poland as a prime example.  The French still want a right to pillage our territorial waters, the other EU members (mostly ex Russian states in the eastern bloc), are demanding their right to come here and use our NHS, our schools, beg on our streets, send 100s of prostitutes here, and operate paedophile rings just as they do at home, where it is a right enshrined by the EU, while the French insist on flogging illegal immigrants leaky boats to come here and claim us leaving, is killing that trade in France leading to mass unemployment,  so bleating 'Non' at everyone within hearing reach is de rigour.

UK employers are also insisting armageddon is due on  January 1st 2021 and leaving Europe will have a huge debilitating effect on UK business, forcing them to abandon the slave trade which made Great Britain a major power, (More like a 15 watts bulb really). The welsh parliament/government/assembly/Senedd whatever, decided when we voted to leave the EU, that welsh voters needed to be sectioned and covid has proved a valuable ally in them doing that.  They also managed to delay a new election in case we decide to have mass street hangings of politicians, or insist they take a competency test.  However the much-warned threat of paying out £5B quid to trade with them backfired a bit, we pay them £15B at present so we will save by leaving and still get the trade.

Rumours abound that Facebook is inserting computer chips in the vaccine are unfounded (It's Mr Putin and that funny french bloke with a limp).  The Senedd also insists that the queen of England and her entire family are really lizards from Neptune, so at least we are still getting the facts.  The only chips welsh welcome are the ones with Cod. Since Wales is now leading the way with covid infection, more sour grapes have emerged from Europe which has seen Germany and France responding in kind with, 'our lockdowns are bigger than yours..' and even 'Italy has more dead than you..ya boo!'

Anyone wondering WHY the U of K, or the principality of Wales voted out, that can be no longer wondered about. Are we downhearted about covid? not really, but the closing of our pubs and the limits on our obese and drug addicted, won't be tolerated.