ATR responds to recent claims on a Limping Chicken site with a headline 'Deaf News: British Sign Language Bill proposal passes in Welsh Parliament.'  It isn't a parliament it is a Senedd and the poster is English.  The headline did not reflect what happened or, the nature of it.

Mark Isherwood states: Today’s vote was on my Member's Legislative Proposal to ‘Note a proposal for a Bill’.

A note on a note effectively.  ATR is welsh. A BSL Bill has NOT Happened, has NOT been approved, the Senedd in Wales has accepted a Senedd Member 'proposal' nothing more.  No vote has been taken on a BSL Bill.  Mr Isherwood who offered up the request, has since posted to ATR saying no BSL Bill will be enacted without a much wider consultation of all with hearing loss in Wales, it won't rely only on deaf charities or the deaf clubs e.g.  Primarily on the ground, less than 5% of deaf were consulted themselves.

ATR voiced concern at 'back door' campaigns by some deaf activists to circumvent proper consultation by suggesting some representation that didn't have validity.  None of them had devolved either.  ATR also decries charities for not explaining need, background, awareness or support or the fact they had no valid numerical membership to suggest their representation.  Nothing for us without us.   English BDA areas were interfering in campaigns here by remote, and Newcastle was one area identified.

Currently, ATR in Wales is NOT supporting a BSL Bill on the grounds it is exclusively based and not inclusive of other deaf or those with hearing loss in Wales.  You cannot allow a few dozen BSL signers to control the access of 300,000 others.  Their 'all deaf sign' campaigns have already created many support issues.

An endorsement would mean prioritising one hearing loss sector against another, a violation of access and inclusion as well as equality law.  There were some statements sent in response to ATR by Mark Isherwood on charitable support and claims that hadn't been substantiated, including one from the RNID and another from the NDCS (Who has yet to endorse a BSL Bill in England and did not back a BSL curriculum request because it suggested parents could be overruled by people unconnected to the state or their children), the elusive deaf activists.

Scotland and N Ireland may well be happy having a token acceptance/talk shop there,  but in Wales (and we hope England), inclusion is the main point of equality and an access Bill, not minority 'preference' and 'choice' that aren't based on primary need.  A silent majority is NOT a silent assent, as BSL activism is going to find out, Welsh and English hard of hearing are incensed these bills exclude or ignore their access and support needs.  The current adverts and mantras say 'we are all in this together' clearly BSL users aren't subscribing to that.

Piecemeal access for the loudest voice is undemocratic and undermines rights for others. The Welsh Senedd runs the risk of violating equality laws by endorsing a BSL Bill as it stands.  We have to put this 'culture' clout in its proper perspective.  Considering deaf activism campaigns go against Welsh and English why endorse that?  If it is illegal for hearing then it is illegal for the deaf too.  You cannot have equality for some and not others or determine who is deaf or Deaf or isn't, via what means they use to communicate, db loss they have, social life they lead, or school they went to, be it via BSL or any other means.  especially and given wales hasn't a deaf school.

We oppose any privileges. Deaf activism needs to look up what inclusion means, they appear to have no grasp of it at present or prefer to ignore it for their own version.  Too many areas are exploiting the pandemic to sneak through legislation that damages and discriminates against others.  It has to stop. 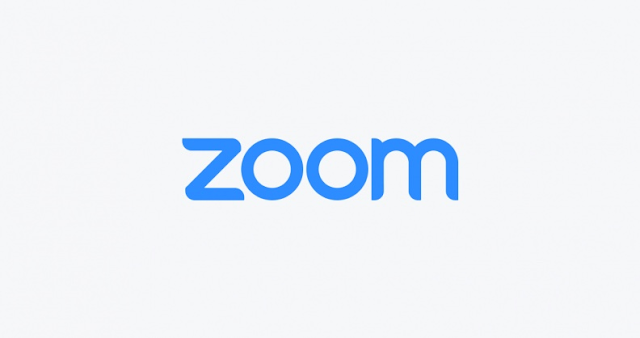 As part of our commitment to connecting users across the world, we are focused on continually enhancing our features to provide a platform that is accessible to all of the diverse communities we serve. Among the Zoom Meetings accessibility features we offer to all users are manual closed captioning, keyboard accessibility, pinning or spotlighting interpreter video, screen reader support, and a range of accessibility settings. Now we are excited to announce that we are looking to take our efforts a step further and are working towards making automatic closed captioning available to all of our users in the fall of 2021.

To help free account holders who require Live Transcription, starting today and up until the feature’s broader release, we will also be offering automatic closed captioning to meeting hosts who need accommodation upon request. To sign up, please enter your information in this form. You will receive a confirmation email with more details. Since we expect a high volume of requests, we appreciate your patience as we work to make automatic closed captioning available for all of our users.